This week, Google announced a major corporate restructuring, Samsung introduced two new flagship smartphones and Tinder took to Twitter in a full-blown PR meltdown. These are the stories to catch you up on everything that’s happened this week in the wonderful world of tech.

1. Google rocked the world with some light news on Monday. It has restructured the company and everything will now report up to “Alphabet Inc.” a new corporate name. That includes Google, which will now be CEO’d by Sundar Pichai. Josh Constine took us though the tech in each letter of Google’s alphabet, and Drew Olanoff wrote about how Alphabet signifies a company getting back to basics. 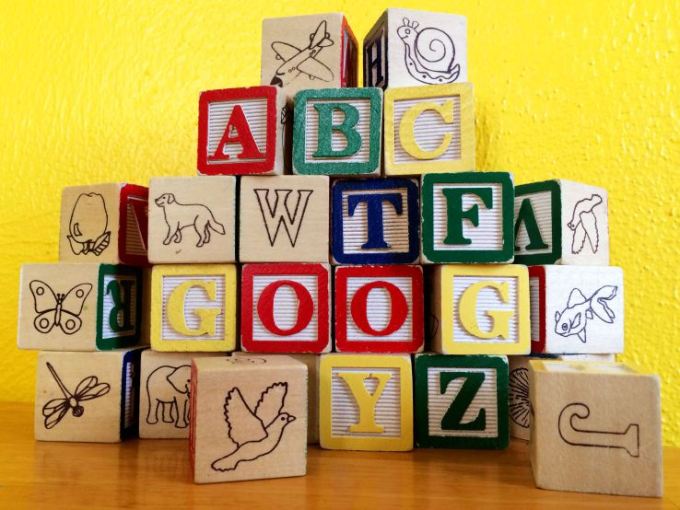 2. Wall Street rendered HTC essentially valueless. In short, the company is trading below cash on hand and just cut 15% of its workforce in a bid to return to profitability. Jon Russell and John Biggs give their takes on what this will mean for the once high-flying mobile brand.

3. Alex Wilhelm and Ron Miller checked in on Windows 10, examining data points about the new operating system from consumer and enterprise perspectives.

4. Samsung announced two new phones, the Samsung Galaxy Note 5, and its new sibling, the Samsung Galaxy S6 Edge+. While a Note update was highly anticipated, the S6 Edge+ is a new beast. The best way to describe it is that it’s a direct iPhone 6 Plus competitor. The company also launched Samsung Pay in the U.S. 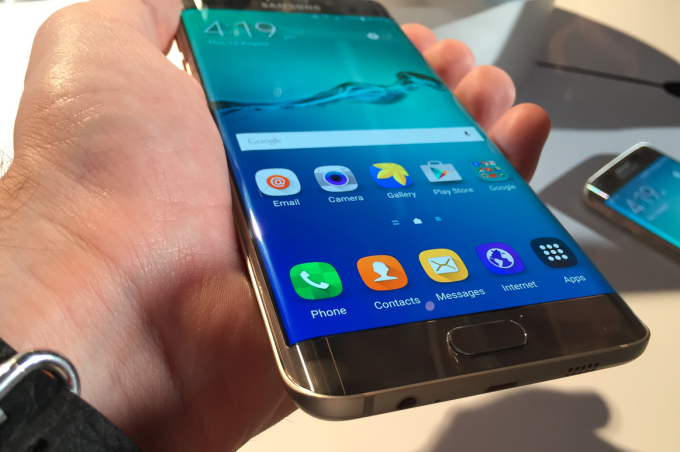 5. Apple’s share price dropped 5% on Tuesday as Wall Street reacted strongly to news from China that the government is further devaluing the yuan.

6. After an unflattering Vanity Fair feature, Tinder had a PR meltdown on Twitter. Shortly after, the company announced that co-founder Sean Rad is back in as Tinder’s CEO.

7. Uber’s worldwide expansion plans hit yet another legal bump as five Uber drivers were arrested in Hong Kong, allegedly for operating without a hire car permit and driving without proper insurance. Two of Uber’s local offices were also raided and three staff members detained, according to the the South China Morning Post.

8. Ron Miller wrote about the importance of customer relations and how if companies abuse or ignore the needs of customers, they’ll be in for a rude awakening when a better alternative enters their market.

11. Zach Abramowitz talked to Y Combinator President Sam Altman about his vision for the startup incubator. 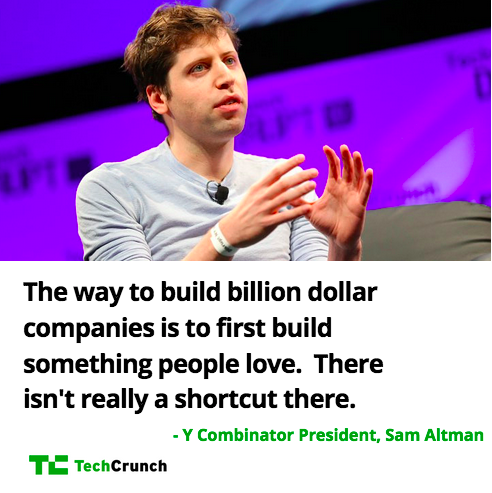 12. Intel and Apple both reported their latest diversity numbers. Intel surpassed its hiring goals with 43.3 percent of its new hires being female or coming from an underrepresented ethnic group. Worldwide, Apple hired 11,000 women, which is 65% more than it hired in the previous year, and Tim Cook says there’s “a lot more work to be done.”

13. Greg Kumparak introduced us to the Ohm, a smarter, lighter car battery that works with your existing car.

Read the Weekly Roundup on Flipboard.