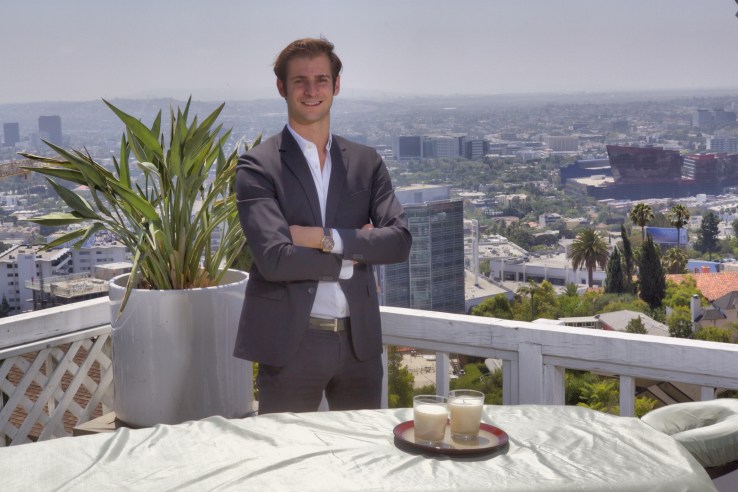 Soothe, which sends massage therapists to clients’ homes, is smoothing its expansion with $10.6 million in new funding. The startup’s new round was led by The Riverside Company and will be used to hire key employees, improve its platform’s technology, and acquire new users with the goal of turning Soothe into a ”trusted household name,” says founder and CEO Merlin Kauffman.

Now available in 12 cities, Soothe lets users book a massage in as little as an hour. Its total funding to date is now $12.7 million. TechCrunch covered Soothe’s first round of funding in February.

Over the last six months, Soothe has doubled its roster of cities and added 600 massage therapists to its network. It now claims to serve “tens of thousands” of clients and plans to expand into 16 additional U.S. cities, as well as international markets, over the next two years.

Soothe is currently beta testing in New York City, where it will launch in October.

Kauffman says massage is a $13 billion market in the U.S., but fragmentation among spas makes it difficult to book a session with a good massage therapist on the same day.

A massage at home means clients don’t have to drive to and from spas, but Soothe says it offers plenty of advantages for providers, as well. For example, massage therapists earn about 70 percent of the billed amount, which 3.8 times the industry standard, says Kauffman. Massage therapists can maintain a flexible schedule or earn extra income by taking on new clients if they are already employed by a spa.

Soothe, which offers deep tissue, Swedish, sports, and couples’ massages, seeks to reassure clients with a stringent screening process (about 30 percent of applicants are rejected) and by only working with massage therapists who are licensed and insured.

Other on-demand, in-home massage companies include Zeel and Unwind Me. Kauffman says Soothe differentiates by serving the largest geographical network and building a strong logistics platform so clients are matched with massage therapists as quickly as possible.

Soothe claims that its 2015 revenue is currently growing more than 20 percent month-over-month and plans to launch in three new cities per quarter.