The Russian government isn’t too happy with Reddit these days. But it’s not even over critical comments made about the government’s handling of Ukraine, it’s about a single thread on the site regarding how to grow “narcotics.”

Roskomnadzor, essentially Russia’s FCC, announced on Vkontakte, the Russian Facebook, that it has asked Reddit to remove a single thread related to growing shrooms, and that it hasn’t so much as gotten a reply, reports IBTimes. 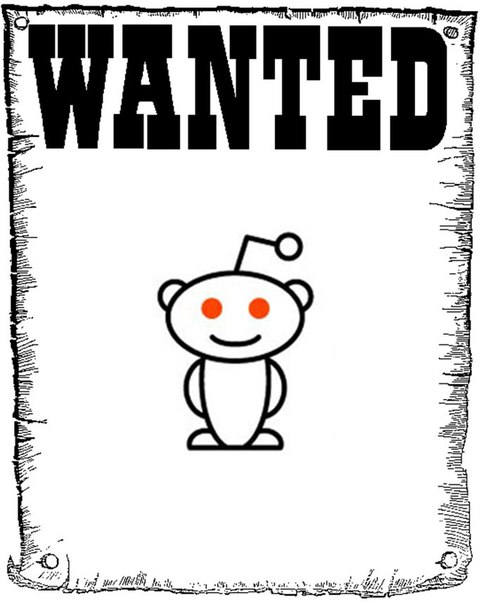 The request for the removal of the thread was made at the behest of Russia’s Federal Drug Control Service. The post ends by saying that if Reddit chooses not to reply to the request, the government may shut down access to the site in the country completely.

“Those who have contacts with the [Reddit] administration – ask them to check their email for messages from Roskomnadzor, otherwise… a number of operators may block the entire site,” the Vkontakte post read, according to a rough translation.

Online references to using or manufacturing drugs have never been taken too lightly by Russia’s Federal Drug Control Service. The department has routinely submitted offending sites to the Roskomnadzor for inclusion on their expansive Internet blacklist.

In 2013, Roskomnadzor, also lengthily referred to as the Federal Service for Supervision in the Sphere of Telecom Information Technologies and Mass Communications, blocked Wikipedia in its entirety for a single article on “Cannabis smoking.”

In response to that blocking, a spokesman for Roskomnadzor told a Russian media outlet:

“It has been on the register [of sites with banned information] for a long time. I don’t know why it’s only now that they’ve woken up.”

All that’s really clear is that the Russian government needs to chill out; maybe someone on r/trees can score them a weed hookup?