Capitalizing on the falling cost of launch services and the miniaturization of satellites, a new breed of startups are gearing up for the space race under the moniker of NewSpace.

At a recent conference in San Jose, Calif., leading figures in this NewSpace movement (a term used to describe the startups that stand in the shadows of space industry giants such as Boeing and Lockheed-Martin) discussed their novel approaches to spaceflight and exploration and discovery.

While many in NewSpace have their sights set on lofty dreams of planetary exploration or asteroid mining, the first steps to getting off the planet are completely down to Earth. NewSpace is clearly a decade old but remains a nascent industry. 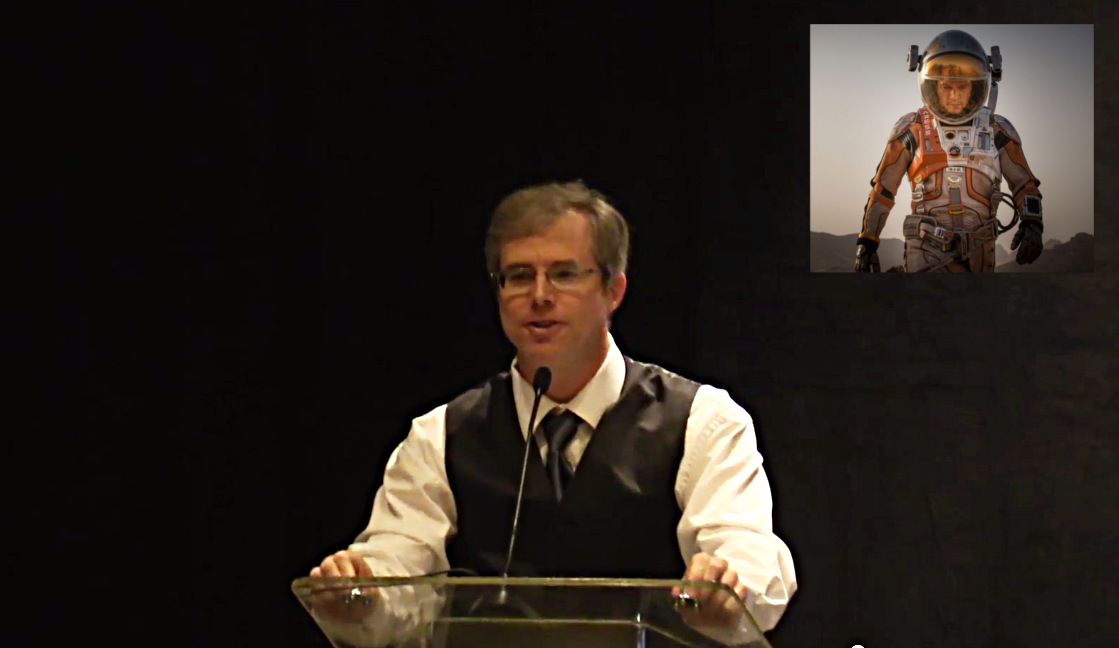 The first day keynote speaker was the newly appointed deputy administrator of that National Aeronautics and Space Administration,  Dava Newman (known for her work at MIT developing next generation agile, light-weight spacesuits). Newman kicked off a day of presentations that placed NewSpace in the framework of a space exploration industry which is now 50 plus years beyond Sputnik — humanity’s first satellite.

In the US, space exploration has been dominated by the government through NASA. In part, this was driven initially by a space race and the development of modern electronics.

NewSpace represents a new race, driven by the dreams of a young generation of engineers and enabled by private investors.

While NewSpace companies are pursing several different potential markets, asteroid mining is clearly one of the big prizes in the nascent NewSpace market. Deep Space Industries (DSI) from Texas, for instance, is vying to be a leader in the future asteroid mining industry. 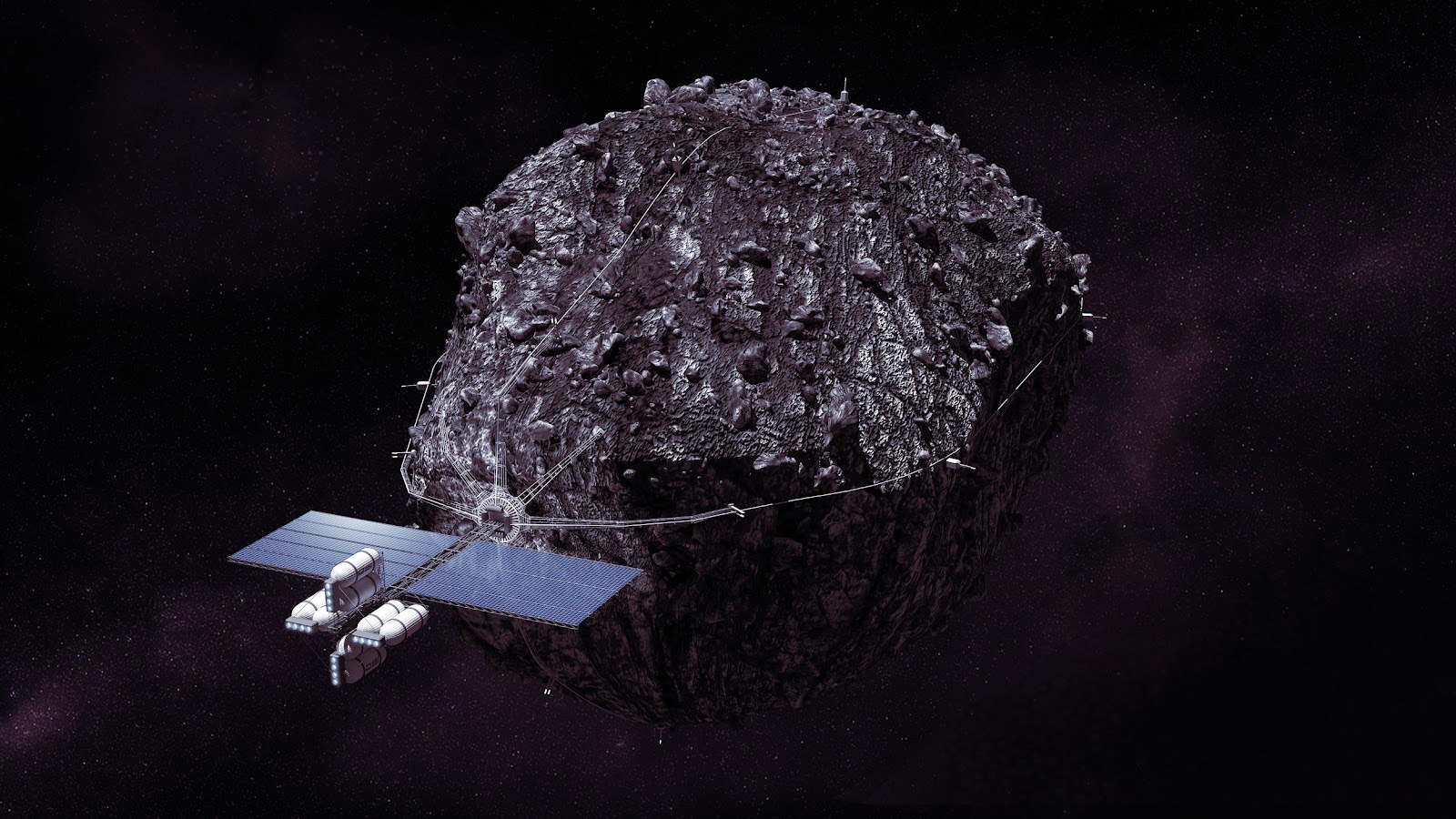 A small half mile wide metallic asteroid holds more iron, precious and rare metals than has been extracted from the Earth throughout all human history. The most accessible near-Earth asteroids possess sufficient raw materials to support a human population of a 100 billion or more. — DSI Chief Scientist John Lewis.

Another critical piece of the NewSpace industry is determining new approaches to launching payloads to space. Lowering the  cost to lift a pound (or kilogram) to space is vital for the industry’s success.

Programs like DARPA’s Airborne Launch Assist Space Access (ALASA) eliminates the need for a first stage. It’s an alternative approach that was described by Mitchell Burnside Clapp, the manager of the Tactical Office at Defense Advanced Research Projects Agency (DARPA) at the conference.

Using an F-15 (ALASA project) to loft and accelerate a small single-stage launcher to orbit, DARPA’s solution is one of several alternatives that use a single stage to orbit. Burnside using the F-15 provides approximately 3000 feet/sec of delta-V, which amounts to a 10% cost saving.

Additionally, ALASA can provide a quick turnaround launch system for small payloads. Rather than taking several months (or even years) small payloads, often experimental in nature, could see orbit within a few months of being scheduled. Clapp and DARPA are hoping that demand will lead to lower prices for both DoD and private sector payloads.

Demand is the key to success for these alternative launch systems. It’s the driving force behind other piggyback systems like Virgin Galactic’s Launcherone. There, demand comes from another project under development by Sir Richard Branson’s Virgin Group — OneWeb, the group’s attempt to provide global internet connectivity.

William Pomerantz , Vice President for Special Projects at Virgin Galactic described the LauncherOne approach which will use the WhiteKnightTwo aircraft to reach 50,000 feet.

“Being able to launch 10 times in 10 days will be a game changer,” said Sean Mahoney, CEO of Masten Space Systems. For him and others, taking on the challenges with significant risks is worth the effort. 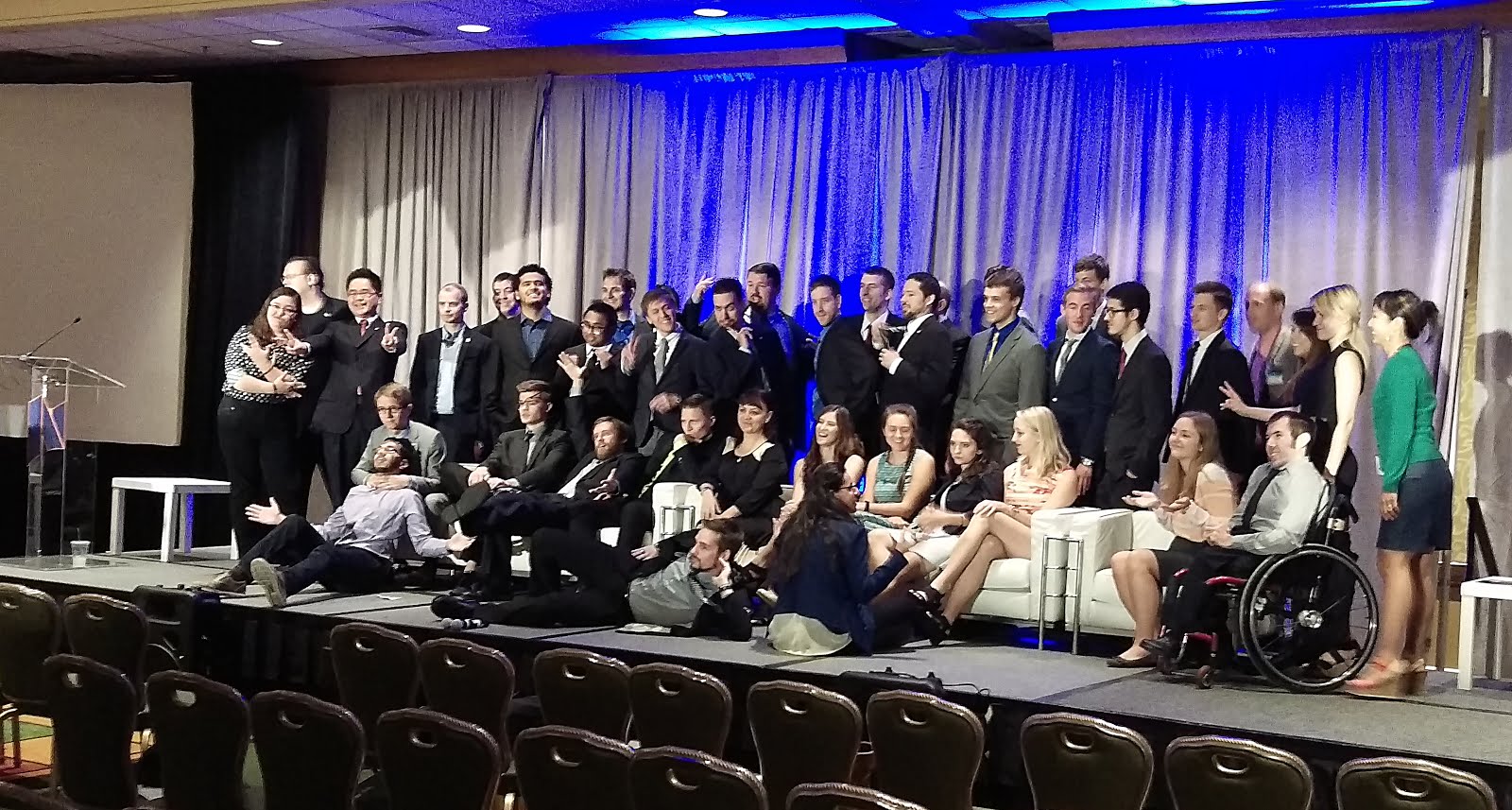 The young faces of the NewSpace Industry

The emergence of the new space industry can be traced to two different events in the early 2000s. The creation of the Ansari XPrize led to the development of the first privately developed sub-orbital flight by Burt Rutan in 2004 was one inflection point for the industry. And, even earlier, Elon Musk’s launch of SpaceX in 2002, when he became turned off by Russian launch operators, and decided to do-it-himself, building a privately developed orbital launch vehicle.

There are no overnight billionaires in this industry. Elon Musk was saved by friends as SpaceX’s Falcon 1 took four attempts to succeed. As one panelist stated, “the entrepreneurs most likely to succeed in NewSpace industry are operating on $5/hr salaries.”

At the same time, leading figures chosen as conference panelists warned hopeful business types and engineers to think twice about developing another launch vehicle. There are other areas in the new space industry with greater potential now, they said.

While some innovations propelling the NewSpace industry forward are brand new, predicated on the latest and most cutting-edge scientific research, the old saws of the tech industry — like Moore’s Law — are foundational components of NewSpace.

The increasing speed of computing electronics, accompanying advances in programming and also reduced size and power demands  has reduced weight, power and volume of the avionics to control a space vehicle and also reduced the size of common payload instruments such as imagers and spectrometers. Cubesats, nanosatellites with a unit size of 10 centimeters cubed are made possible by Moore’s Law.

Additionally, the wealth developed by Silicon Valley ventures has been instrumental. Its responsible for saving SpaceX to making numerous startups possible.

NewSpace consists primarily of young generations of engineers and entrepreneurs. The overall space industry has an average age close to 50 and the term “graybeards” was commonly used in panel discussions. Older engineers of the space industry have become senior advisers or have taken management roles to help guide the start-ups.

James Muncy, a qualified graybeard of NewSpace, presented a retrospective on the industry. His advocacy group, Polispace, is representative of the pivotal role of senior engineers and managers in NewSpace. He is also a co-founder of the Space Frontier Foundation. 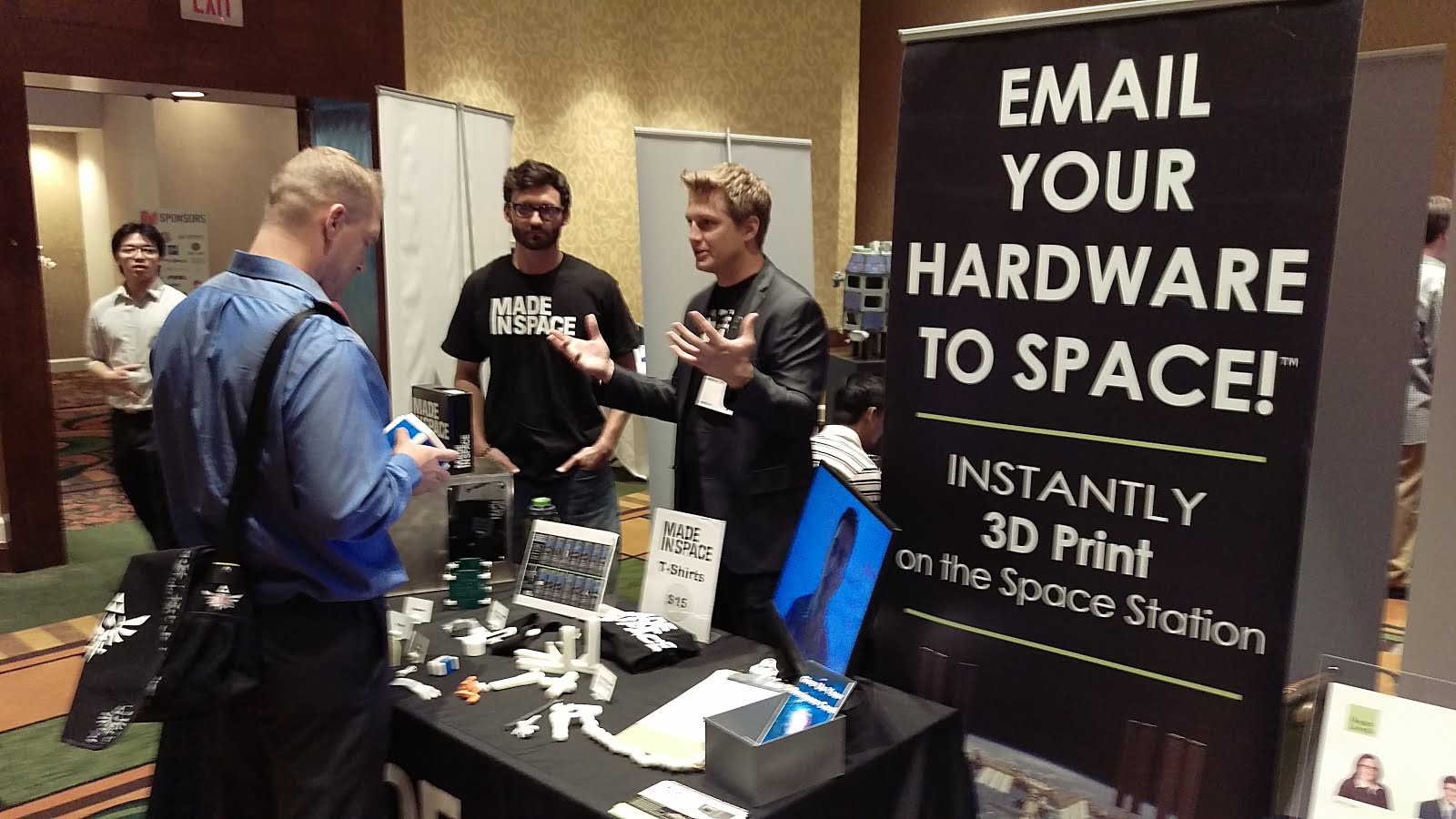 Though the industry shows promise, and has captured the imagination of engineers and investors alike, the future of NewSpace stands is still unclear. Historically, the tech bubble of 2000 and the Great Recession of 2008 dried up resources and led to failures in the space industry — in the matter of a few weeks. A sudden economic downturn today could likewise fell many of the existing companies. And with a continued dependence on NASA, political changes could also dramatically alter the prospects of the industry.

There is a love-hate relationship with NASA. Regulations and a chauvinism within NASA has been a hindrance but the agency is altering course and taken a more proactive role in NewSpace, according to industry participants.

Still, there are programs supporting NewSpace like the Center for the Advancement of Science in Space (CASIS), Small Business Innovation Research (SBIR) program, the Small Business Technology Transfer (STTR) program and the Space Act Agreement (SAA) partnerships. The latter provides NewSpace startups with access to NASA technology, facilities and engineering experience. CASIS has provided NanoRacks access to ISS and an on-going program of releasing NewSpace cubesats from their portals in the space station.