We’re continuing to announce speakers for our TechCrunch Disrupt London conference on December 7-8, 2015. The conference will feature an amazing slate of global startups, investors, influential speakers, VIP guests and more. 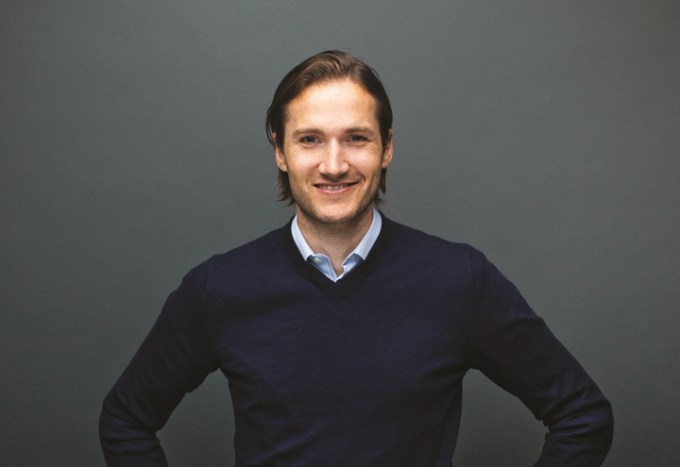 Niklas Östberg, Delivery Hero
Niklas Östberg is the Co-Founder and Chief Executive Officer of Delivery Hero. Niklas has been involved in the start-up scene since the late 90’s after spending several years in banking and consultancy. Following five years as a management consultant at Oliver Wyman, Niklas co-founded Pizza.nu (later OnlinePizza.se) where he served as the full-time chairman. Niklas was responsible for building market leading online food ordering companies in Poland, Finland and Austria. Niklas holds a Master of Industrial Engineering and Management from Royal Institute of Technology Stockholm & ETH Zurich. 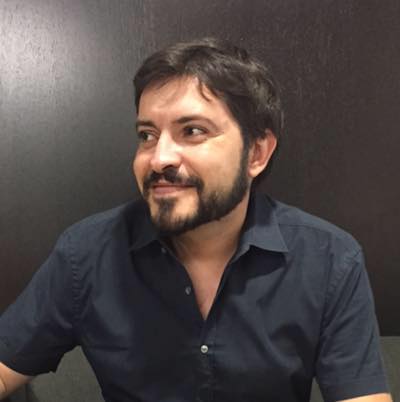 Agus Gomez, CEO & Co-Founder, Wallapop
Previously with iSOCO, the Boston Consulting Group, and Accenture, Gomez attended the respected ESADE Business School. Together with the Wallapop team, he is developing a disruptive new kind of mobile P2P marketplace. He firmly believes that they have a great chance to disrupt the second hand P2P sector. He was previously Innovation & technology director with iSOCO. Prior to that he was a Business Consultant with the Boston Consulting Group and with Accenture on the Strategic and IT Consulting Team. He has also been an Engineer with VisioWave in Switzerland.

Apply here for the chance to buy 2-for-1 tickets to Disrupt at a discounted rate. These limited tickets will be released soon.

The Startup Battlefield will select around 30 brand new startups to launch on stage in front of a panel of top VCs and other founders, coverage on TechCrunch and the winner gets the €40,000 prize. Startup Alley offers another way for early-stage companies to gain exposure with a setup that encourages both exhibiting and networking, and provides high visibility. Roughly 100 startups comprise Startup Alley with around 50 new companies demoing on Monday and 50 demoing on Tuesday.