Nitrous, the cloud-based code editor and integrated development environment that recently raised a $6.65 million funding round, today announced that it has brought on CoreOS and GitHub alum Alex Malinovich as its CEO. Nitrous’ current CEO and co-founder Andrew Solimine is now the company’s VP of product.

During his time at GitHub, Malinovich managed and grew GitHub:FI into the company’s GitHub Enterprise service. At the container-focused CoreOS, he built the company’s first sales time and worked on its Tectonic platform. It looks like he’ll be able to bring these two worlds together at Nitrous as the company sets its aim at the professional developer market in a world where being able to quickly deploy to containers is becoming increasingly important. 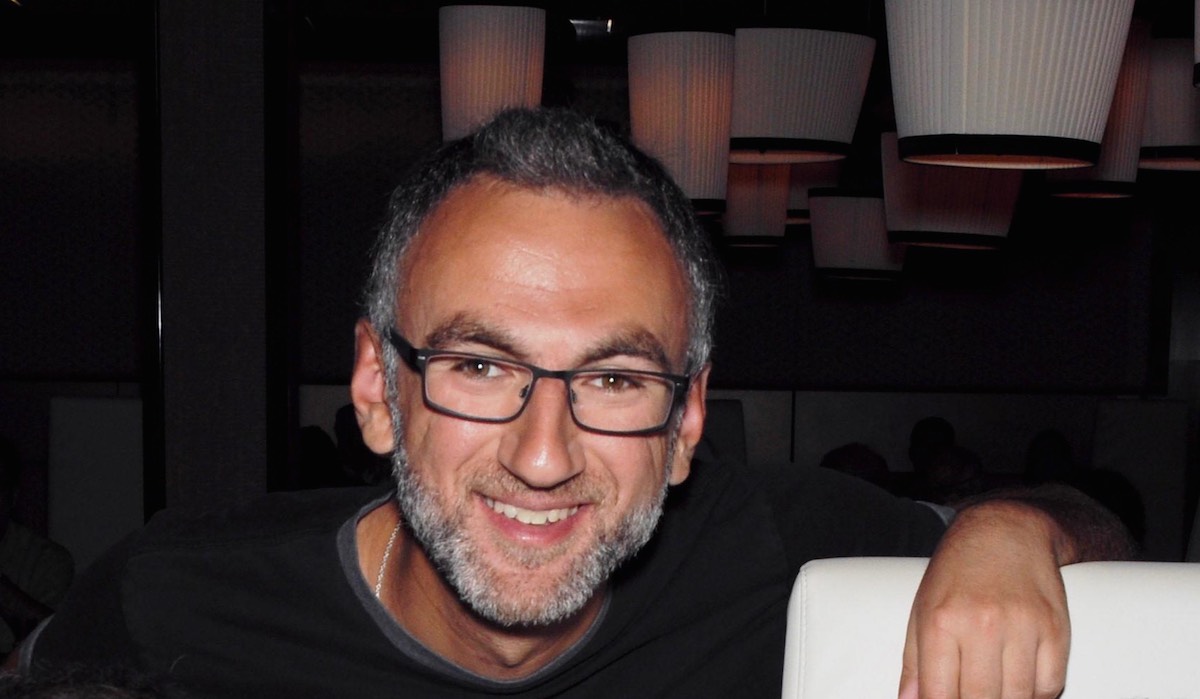 The Nitrous team told me the service has over 200,000 developers on its platform and its recently launched Pro service (which, despite its name, also offers a free tier) is quickly gaining steam. In the company’s view, Nitrous’ flagship collaborative online code editor made the service extremely attractive to hobbyists and students early on — and that product isn’t going away. And while pros like the service for the same reasons, Malinovich also believes there is still a lot to do, especially around deployment and automation.

For the most part, this means integrating with third-party tools that developers are already using, but it also means making it easier for developers to use containers. Because Nitrous already uses containers (every Nitrous workspace already runs in a separate container), it should be relatively easy to use that existing infrastructure to ship code for testing and deployment, too.

The team also noted that even though Nitrous obviously offers an online code editor, developers with paid accounts can still use their own tools by using Nitrous’ desktop sync app (or SSH into their servers and still use vim). So even if they aren’t quite ready to give up their editor, they can still use Nitrous to quickly set up their Ruby or Meteor development stacks and use the service to share their code with others.