This week, top tech companies reported earnings, Twitter took away our backgrounds and we saw headlines about Uber, Tesla, and more. Here at TechCrunch HQ, we launched our newest and first ever talk show Bullish, with Alex Wilhelm.

2. Josh Greenberg, the co-founder and CTO of the web-based music-streaming service Grooveshark, sadly passed away at 28 years old. 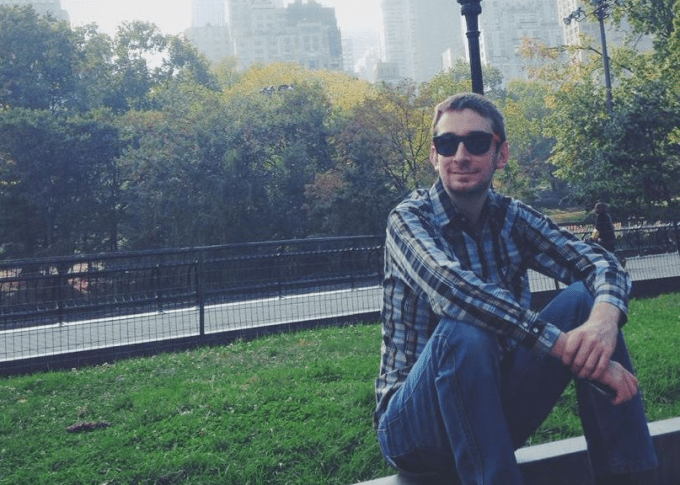 3. After a struggle between Uber and the administration of NYC Mayor de Blasio that involved a City Hall protest, a big ad on The New York Times homepage and a feature criticizing de Blasio in the Uber app itself, the two parties reached a deal. Mayor de Blasio dropped plans to cap the number of new drivers added by Uber — at least for now. Kim-Mai Cutler wrote about Uber, Airbnb, and the conflict between policy’s ratchet effect and tech’s accelerating speed.

4. Palantir, the makers of a data analytics platform used by government agencies, law enforcement, and others, raised $450 million, valuing the company at $20 billion.

5. Flipboard confirmed a new $50M funding round from JP Morgan.

6. In case Tesla’s Model S P85D “Insane” mode wasn’t fast enough for you, the company introduced Ludicrous mode, which will do 0-60 in 2.8 seconds. We also learned that the Roadster, the first car Tesla ever built, is set for a revival. 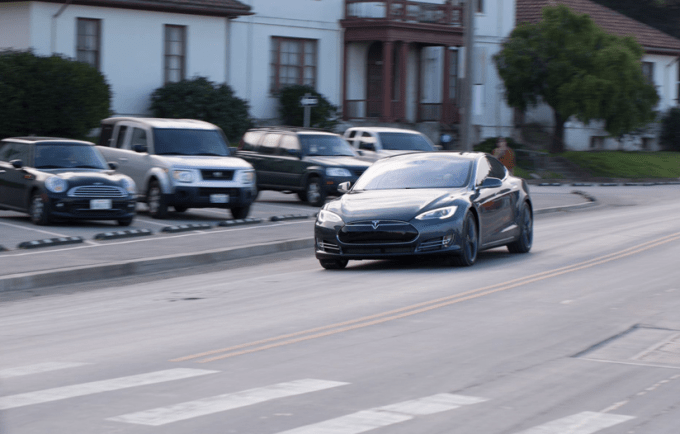 7. In a slightly creepy reminder of how much data Google has on us, the Google Maps team launched a feature called “Your Timeline” that shows you where you have been while using the service.

9. In an unannounced move, Twitter took away customized backgrounds users added in the design area of your settings. Could this be to make ads stand out more?

10. Guest writer Aileen Lee wrote a stunning analysis of what we can learn from the 2015 unicorn club.

11. Remember when Facebook turned down a billion dollar offer from Yahoo back in 2006? We took a trip down memory lane to call out the biggest tech deals that never were.

Read the weekly roundup on Flipboard.