Voxel8, the startup behind the first multi-material 3D electronics printer, has raised $12 million to bring its printers to the desks of engineers and designers everywhere.

ARCH Venture Partners and Braemar Energy Ventures led the Series A round, joined by Autodesk, through its Spark Investment Fund and In-Q-Tel.

The result of a decade of patented research by co-founder and Harvard Professor Jennifer Lewis, Voxel8 printers are able to print fully functional electronics by incorporating materials such as conductive inks, flexible silicones and high-strength epoxies.

“Instead of printing a plastic part that’s useful as a prototype, or useful as jewelry or art, Voxel8 really enables the printing of functional parts that have electronics embedded in them,” says ARCH managing director Clint Bybee. “This is really the first time that this capability has been brought to market.” 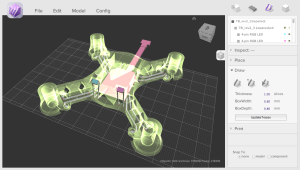 Voxel8 printers have been used to create a variety of electronic objects, from quadcopter drones to hearing aids. Using circuit board technology, for instance, Voxel8 is able to 3D print higher performance antennas that take up less space than their traditional 2D counterparts.

“It’s going to be really exciting to see the next generation electronics products that are enabled by this type of technology,” says Oliver. “Our goal is to get this technology in the hands of high-level innovators on the design and engineering side to allow them to experiment and prototype with it.” 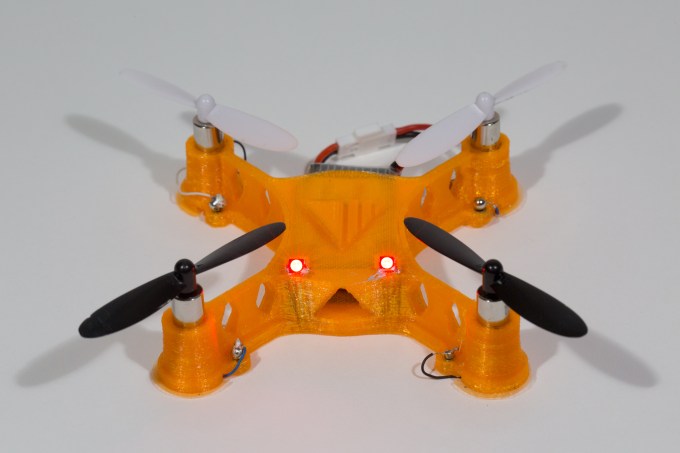 The printer goes for $8,999, which includes the material you need for your first 20 prints, as well as the Autodesk software necessary to create complex designs.

Voxel8 has already received preorders from the R&D shops of large companies in the aerospace, automotive, defense, medical devices and apparel industries. Oliver says the company will begin shipping the first Voxel8 printers later this year.