This week, Uber added a bold feature, major changes took place at Reddit, and Amazon Prime Day made a lot of people really mad. These are the stories to catch you up on everything that happened in tech this week.

1. Ellen Pao’s position as Reddit interim CEO ended as co-founder Steve Huffman took over the role of CEO. Drew Olanoff wrote that Reddit is in an unwinnable battle with its community, and that we should stop trying to make sense out of the company’s saga. In an AMA on Thursday, new CEO Steve Huffman announced a new slate of moderation policies.

3. Hillary Clinton commented on the on-demand economy in relation to workplace protections, accusing some employers of “wage theft” through the way they treat contractors. Danny Crichton pointed out that many startups operate with these models, and that Republicans and Democrats alike will face challenges with the on-demand economy.

5. Connie Loizos interviewed Andrew Braccia of Accel Partners about his investment in Slack, and how the company has reached the success it has to date.

6. Despite numerous complaints from consumers, Amazon Prime Day sales were huge. The company says that Prime Day was bigger than Black Friday, and that it will be held again.

8. Samsung launched its thinnest smartphone yet, the 5.9mm Galaxy A8. Danny Crichton also wrote about the intricacies of the Samsung shareholder vote. 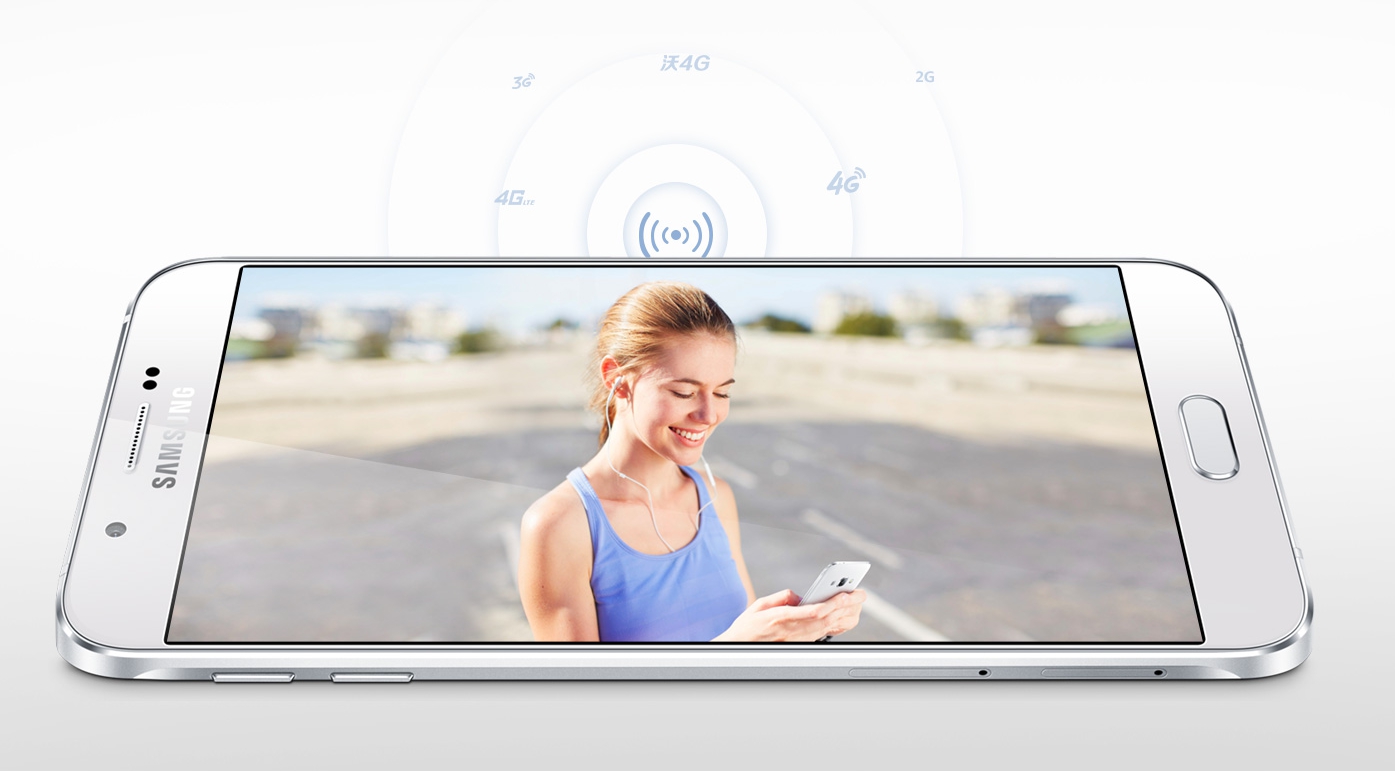 9. The founders of The Pirate Bay, arguably the world’s most visible torrenting site, were acquitted by a Belgian court of charges alleging criminal copyright infringement and abuse of electronic communications.

11. Connie Loizos analyzed Y Combinator and its potential future where it is both a seed and growth-stage investor.

12. Xiaomi announced a new version of its smart TV, alongside a water purifier, a new entry in its ever-increasing collection of connected home devices. The Mi TV 2S is a 48-inch TV set that is just 9.9mm thick.

13. Uber launched a feature in New York City called “De Blasio’s Uber,” which prompts users to email the mayor opposing a new bill that would hinder Uber. The ride-sharing company is also facing suspension of its license to operate in the state of California within 30 days, and up to $7.3 million in fines for refusing to comply with state laws.

Stay tuned for next week. We have a new show launching.