Google is joining the OpenStack Foundation as the open source project’s newest corporate sponsor, the two organizations announced today. Google, which has informally collaborated with OpenStack on a number of projects like the Murano application catalog and in the Magnum container orchestration service in the past, will contribute engineering resources to the project.

Somewhat unsurprisingly, the focus of Google’s participation will be on Linux containers and integrating the Google-incubated Kubernetes container management tool into OpenStack.

Google is signing up under the ‘corporate sponsor’ level, which includes a $25,000-per-year sponsorship commitment. Access to the project’s Platinum and Gold ranks is limited (there can only be 24 Gold members at any given time, for example). OpenStack’s other corporate sponsors include the likes of Alcatel-Lucent, Citrix, Comcast, Cray, GoDaddy, Fujitsu, Oracle, SAP, Nokia and the Linux Foundation. More than the (by Google standards) small financial commitment, though, Google’s participation is almost a symbolic gesture given the company’s previous involvement in the project. 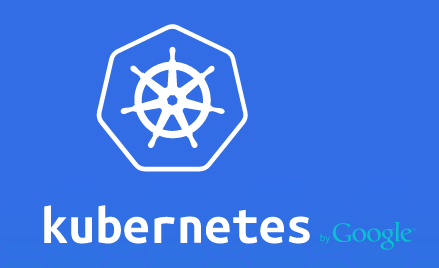 “OpenStack is a strong community that is creating a full stack for private infrastructure-as-a-service clouds,” Google Cloud Platform product manager Craig McLuckie told us when we asked him about Google’s reasons for joining the project. “As we look to the future of computing, there is a growing awareness and interest from enterprises in cloud native computing – a model that was developed by internet companies to solve tough challenges of operating at internet scale.”

He also noted that Google’s own approach of using commodity hardware to power its data centers reduced the burden of running distributed systems for it and other internet companies — something enterprises are also looking to do with OpenStack. “It turns out that this approach to managing apps works just as well for enterprises, but the barriers to entry have been too high for many,” he said. “Google is committed to helping the community make the transition to a new paradigm and has become quite active in the open source world.  An example of this is Kubernetes, our next generation container orchestrator was built in the open.” 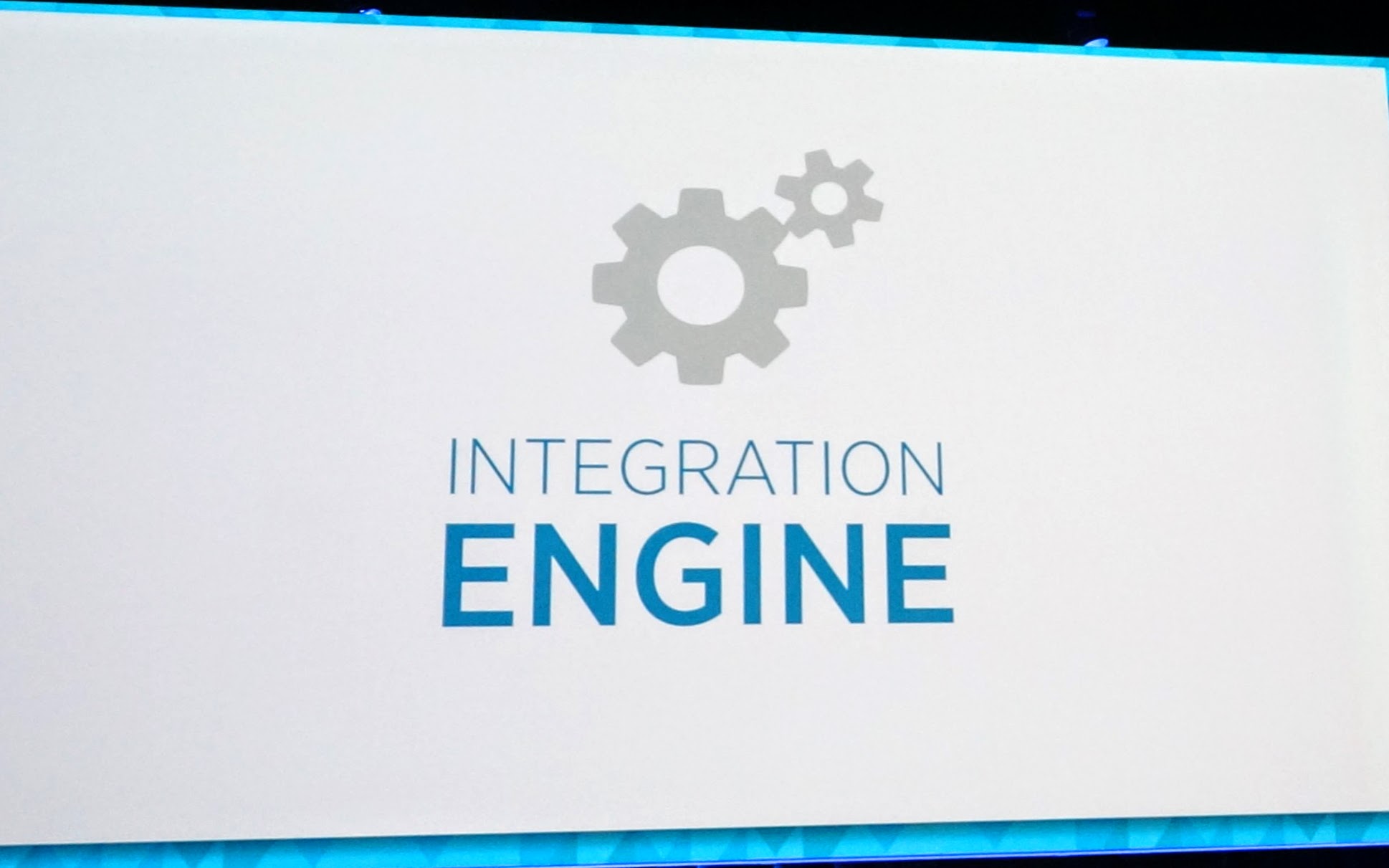 Chances are then than Google’s involvement doesn’t mean the company will soon offer OpenStack as a service on its Cloud Platform (though you can already run OpenStack on Google’s server’s yourself). Instead, Google is probably mostly interested in establishing Kubernetes as the standard container manager in both OpenStack and on its own platform so that businesses can move their workloads between their on-premise OpenStack clouds and use Google’s public cloud to scale out as necessary.

The role of containers has long been discussed in the OpenStack ecosystem. With the latest (bi-annual) releases, the project has decided that it will integrate containers into its system, just like it has done with VMs and similar technologies. As OpenStack COO Mark Collier noted during the project’s latest conference in Vancouver, OpenStack sees itself as an integration engine. “OpenStack is a platform that frees users to run proven technologies like VMs as well as new technologies like containers,” said Collier in today’s announcement. “With Google committing unequaled container and container management engineering expertise to our community, the deployment of containers via proven orchestration engines like Kubernetes will accelerate rapidly.”