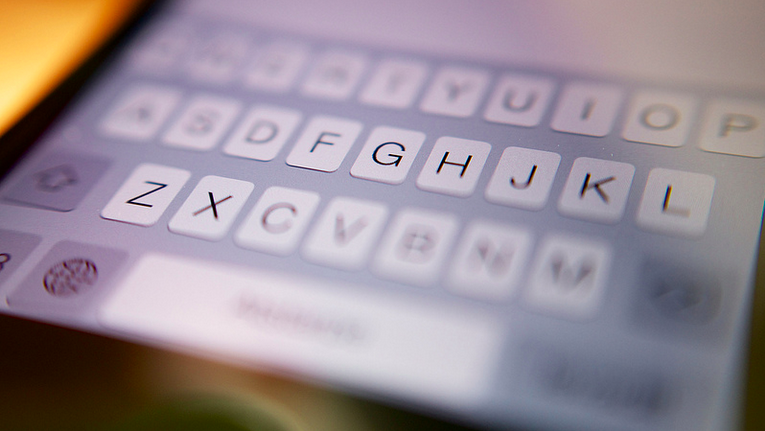 It’s the little things in life.

Like, you know, being able to tell if your keyboard is currently set to use capital letters or not.

With iOS 9, Apple is finally fixing one of the platform’s strangest quirks: the keyboard will no longer appear to be all caps, all the time.

If you’re an Android user, or someone who just doesn’t think about stuff like this all that much, you might have no idea what I’m talking about.

You see, in all builds of iOS thus far, the keyboard always uses capital letters to represent each key — whether or not you’ve actually hit shift or have caps lock on.

That works well enough on physical keyboards — for the most part, you’re holding the shift key when you want shift turned on.

On a touchscreen keyboard, where you tap shift instead of hold, it’s not so simple. Sometimes you tap shift and forget, or tap it on accident. Sometimes the keyboard rolls into view with shift on by default.

To date, iOS has shown you’re in shift/caps lock by changing the color of the shift key from grey to white. The end result: a whole lot of “Wait. Crap. Shift is grey’d out. Does that mean shift is on, or that shift is off? The letters are big… so… Oh well, better tap a key to test it.”

iOS 9 is currently in beta, but it’s the first major iOS beta that is available for public (read: non-developer) consumption.

[hat tip to BI for noticing this…]