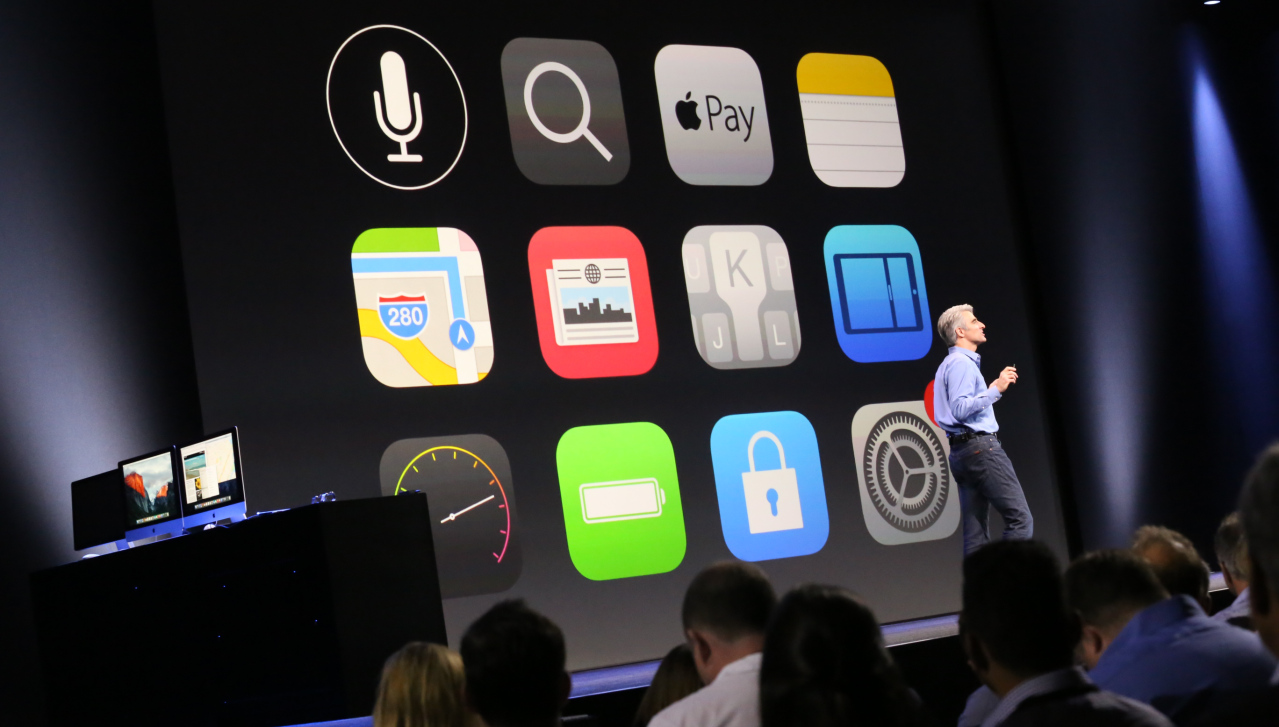 As announced at WWDC last month, Apple is making a beta of its newly updated mobile operating system, iOS 9, available to the general public for testing starting today, alongside the beta version of OS X El Capitan, its updated desktop OS.

The iOS 9 beta build will allow early adopters to try out upcoming features, including new apps like News and a refreshed Notes, transit directions in Apple Maps, an improved Siri, a smarter search which lets you surface results from inside apps, and much more.

“But wait” you say. “My friend has been running an iOS 9 beta for weeks now!”

Perhaps! Up until this point, it’s been available as a developer beta, which meant three things: it’s really only meant for people who need early access to ensure their apps are compatible, it was buggy as all heck, and you had to cough up $99 a year for an App Store developer account to get access. With this release, the beta goes free for all – you just need to be signed up for Apple’s beta program.

One thing worth noting: these betas are public, but they are still betas. Which means there’s likely still plenty of bugs and crashes abound — it’s just stable enough that Apple is comfortable with the idea of just about anyone tinkering with it.

As with any beta software, users should weigh the benefits of having early access to the new features with their tolerance for dealing with software bugs and other issues that could come up. And before installing the upgrade, it’s smart to back up your devices first. (There’s not an official downgrade path if problems arise, but there are ways to revert to a stable version if need be.)

The iOS 9 beta comes ahead of the general release of the mobile OS, which will arrive later this fall. It also arrives a day after Apple made the third version of iOS 9 available to developers.

This isn’t the first time Apple has released iOS as a public beta — that came back in March, with iOS 8.3. It is, however, the first major public beta release; the first that comes with a lot of new features, as opposed to smaller things, like bug fixes and new emoji.

So what’s new in iOS 9? You can find our full breakdown right over here.

Users who try the public betas of either El Capitan or iOS 9 will be able to upgrade to the final versions when they hit later this fall.