This may come as a surprise to anyone who has ever received a rattan basket packed with novelty cheese logs, but corporate gifts are a huge business. According to research from the Advertising Specialty Institute, U.S. companies spend about $19 billion a year sending swag to clients and employees.

Many companies order from online stores like Harry and David and Edible Arrangements, which made a combined total of $500 million in revenue last year, but after a while, the novelty of pears you can eat with a spoon and flower-shaped fruit kebabs wears thin.

Gemnote, which just launched from Y Combinator, gives companies an alternative with items carefully selected to make sure they don’t end up in a junk drawer or snuck into Secret Santa gift exchanges. 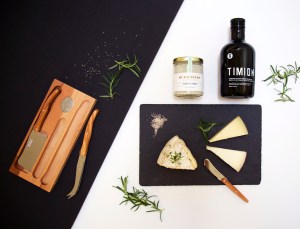 The startup was founded by Ashley Wong, who sent many gifts to investors and advisors while working as SpoonRocket’s head of product. After penning about 100 cards by hand, she figured that many companies probably need help adding a personalized touch to their swag. Gemnote launched last November and the number of orders it received over the holidays convinced Wong she had a viable business.

Gemnote now works with 30 companies. It can’t disclose exactly who its clients are, but Wong says they have a combined market cap of $30 billion.

The startup offers four regularly updated gift boxes, ranging in price from $80 to $175, as well as custom options, and cards that are handwritten in English, Chinese, or Spanish and mailed by a network of freelancers, called “scribes” by the company, around the United States.

So how exactly does a gift/handwritten card business use tech to scale up? Gemnote’s foundation is an online portal for every company that allows employees to quickly handle and track orders.

“The portal makes sending a handwritten card as easy as an email,” says Wong.

The request is sent to the scribe who lives closest to the recipient to ensure that their card arrives within a couple of days. Gemnote currently has about 20 to 25 scribes throughout the country, who are paid per card completed. Many are stay-at-home mothers, teachers on break, or students who have excellent penmanship and want to pick up extra income.

Cards are printed with letterpress on very thick 130-pound cardstock. These details may be boring to people who aren’t stationery enthusiasts, but Wong says that by standing out from a deluge of bills and junk mail, Gemnote’s cards enjoy a very high open rate, which means they might be a better strategy than email campaigns, particularly when targeting VIP clients.

“Our cards are opened at an almost 100 percent rate, but email is probably two percent or marked as spam. So there is a huge value proposition there, because sending out 500 cards might be more effective then sending out 2,000 emails,” says Wong. 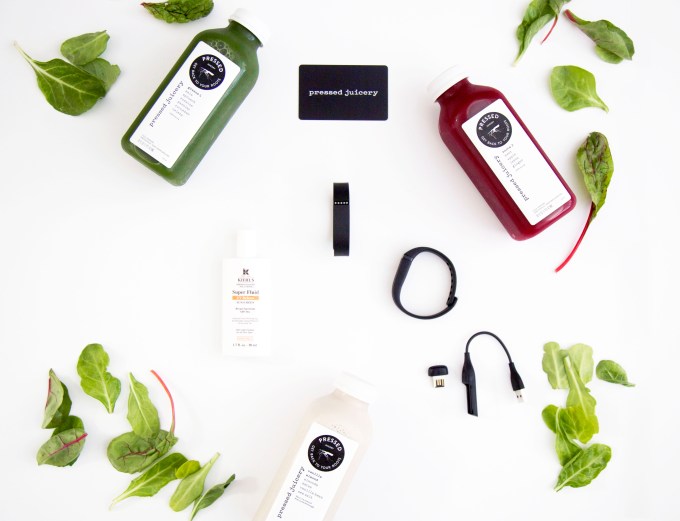 When preparing gift boxes, Gemnote needs to strike a balance between items that appeal to a broad range of people but aren’t boring. Packages occasionally include food, but most products—like leather coasters, Fitbits, Bose headphones, USB cords, and external batteries—are meant to be kept and used frequently.

Wong says Gemnote usually looks for gender-neutral items, but it also creates custom boxes. For example, a company that serves new moms might send out packages with organic toileteries, robes, or baby swaddles.

Items included in Gemnote’s gift boxes are mostly designed or made in the U.S., which may be a selling point as the startup expands into China, its first international target market. Demand for American or European brands is huge in the country, where cross-border purchases are one of the fastest-growing e-commerce verticals.

Gemnote hopes to arrive in China next year, but several logistics issues have to be solved first. Its domestic deliveries arrive in just two to three days, but overseas packages may take much longer to clear customs and reach recipients, which is a challenge because gifts are often sent to mark time-sensitive milestones, like funding announcements.

The startup’s near-term plans include finding more scribes throughout the U.S. to make sure cards are delivered as quickly as possible. It currently operates out of one warehouse, which mails gifts throughout the country, but may open more, especially since Gemnote’s clients, many of which are tech companies, are based on both coasts.

“These companies already understand that they won’t get a perfect user experience without an offline touch that connects with users on a personal level that is physical and tangible, which is hard for Internet companies to do now,” says Wong.