Automatic, the connected car platform whose sensor and app combination is sometimes referred to as a “Fitbit for your car,” announced this morning $24 million in Series B funding, led by the investment arm at USAA, a top insurance and financial services provider for military families, which today counts 11 million members. Also participating in the round were new investors CDK Global, and Comcast Ventures, who join existing investors Y Combinator, RPM Ventures, Anthemis Group, Amicus Capital and angels Mark Goines, Jared Kopf, Rob Chandhok and Dan Rose.

The company had never publicly announced its funding, but combined with earlier rounds, Automatic now says that it has raised $32 million in total.

Automatic, which competes with a variety of connected car services including Dash, CarMD, Torque, Zubie, and many more, initially focused only on collecting data from your vehicle by way of a car adapter that plugs into the diagnostics port (OBD-II port). This allows it to gather information from your car’s on-board computer which is then shared with the Automatic smartphone app over Bluetooth. With the app, drivers can track their miles driven, MPG, fuel expenses, and more, plus take advantage of features like emergency crash response assistance and a parked car locator, for example. 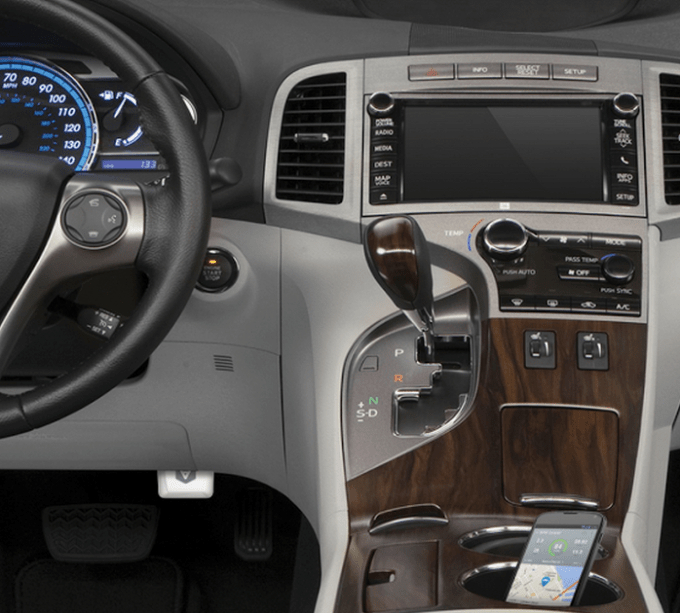 But in May, Automatic announced a significant upgrade to its service, making it more of a platform for connected car apps: it launched a software development kit in partnership with over 20 third-party app makers. This allows Automatic customers to do more with the data pulled from the vehicle. With these integrations, drivers can do things like feed their exact mileage into Concur’s expense-tracking program, split gas costs with fellow carpoolers using a service like Unmooch, or, for professional drivers, track fuel costs alongside earnings from on-demand companies they might work for, like Uber, Lyft, or Postmates, via SherpaShare.

The additional funds will be used to grow and expand Automatic’s App Gallery and the Developer Platform, the company says. And the investment from USAA and CDK Global, the latter which provides technology solutions to 27,000 car dealerships around the world, hint at broader ambitions for Automatic outside of consumer-facing apps.

USAA, for example, likely sees a use case for the technology in the insurance side of its business. 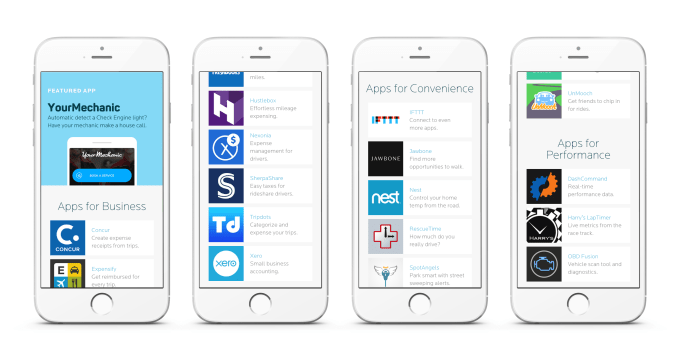 “Automatic is breathing new life into car ownership by connecting any car on the road today to a world of apps that help with everything from sending emergency assistance after a crash to easily filing expense reports,” said Victor Pascucci, head of Corporate Development at USAA, in a statement about USAA’s investment.

When asked what, specifically, Automatic’s plans were with regard to building applications for its strategic investors, Thejo Kote, CEO and co-founder of Automatic, responded that the company was “working with both USAA and CDK to build exciting new experiences for their members and drivers,” but said that was all the company was willing to share at this point in time.

He added that Automatic is also actively working with partners to launch apps across a variety of use cases, “from business and performance, to safety and convenience,” noted Kote.

Having an expanded collection of useful applications for drivers and businesses is meant to increase the draw for a connected car platform like Automatic’s, even if they don’t directly impact the company’s bottom line.

“Happy customers are our number one source of sales, so continuing to improve their experience helps our bottom line,” Kote says.

In addition to expanding its app collection, the funding will also be put toward growing the overall business and building out the Automatic team.