Google has an update on the status of its self-driving car project – the latest prototypes of its vehicles are road-ready and already driving in Mountain View. These are the same adorable prototypes that Google showed off in December, and are completely built by Google with self-driving in mind.

The driverless cars aren’t without drivers on city streets, however – they have “safety drivers” in the cockpit during this stage of the test, armed with removable steering wheel, accelerator and brake pedals to ensure they can take control if necessary. They also max out at 25 mph in self-driving mode, and are using the same system software that has powered the previously Lexus-made test vehicles with minimal incidents. 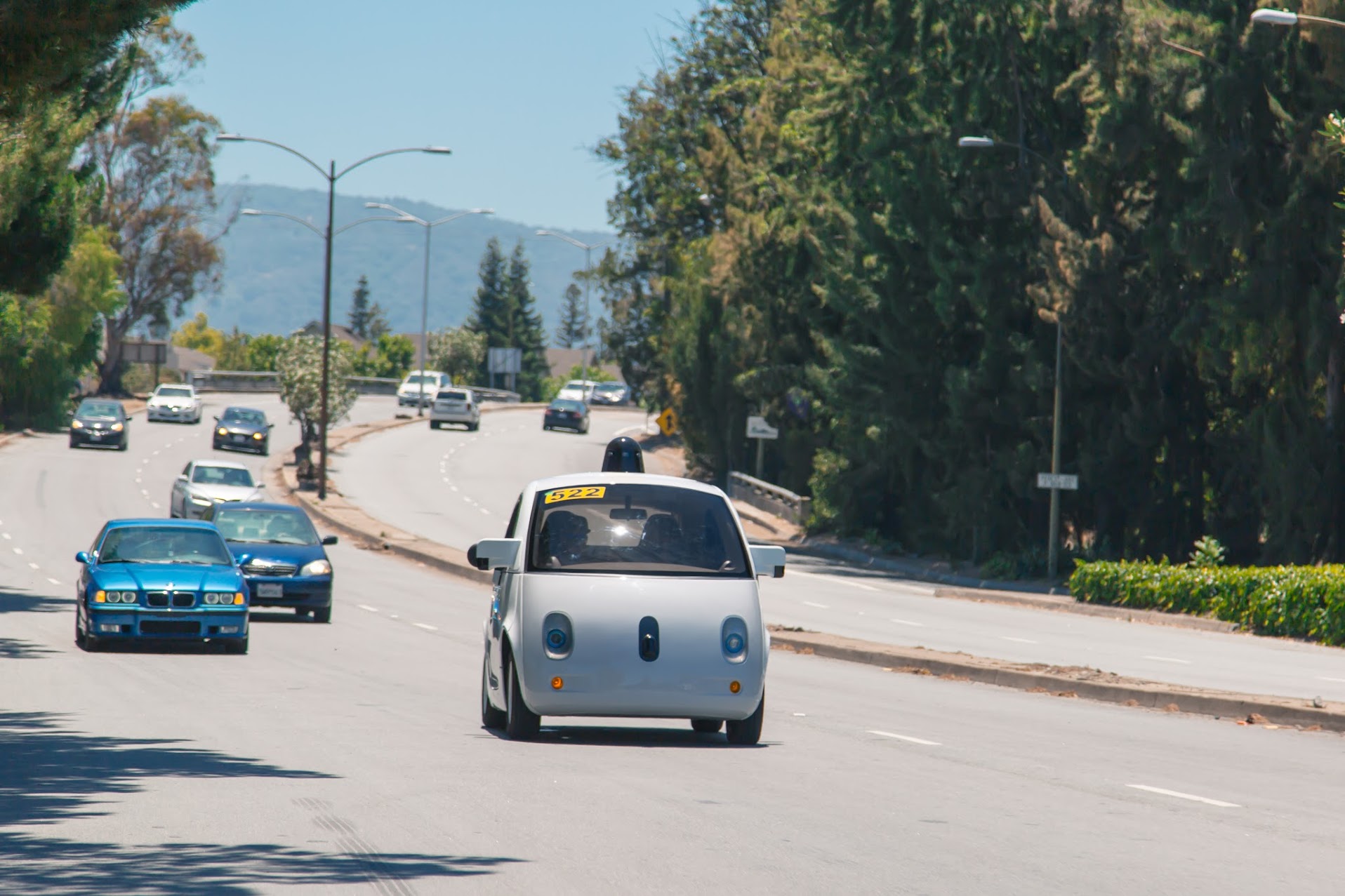 Google’s button-cute panda cars are also set to get more funky looking, thanks to a new project the company launched earlier this week to solicit unique designs for the car exteriors from California artists. Basically, they’re looking for designs that will make the robo vehicles more approachable, under the blanket theme “my community, my neighbors.”

Regardless of how safe the cars are by the numbers, humans are not so easily moved by statistics, so anything Google can do to dull overblown reactions to autonomous driving is likely effort not wasted.