The 1TB Microsoft Xbox One announcement at E3 meant this was probably inevitable, but Sony has officially revealed a 1TB version of its own console, arriving in Europe and the PAL territories starting July 15. It’ll also eventually make its way stateside, as an FCC filing spotted by Engadget proves.

Bumping storage up to 1TB is a natural move for both console makers, as well as a tacit acknowledgement that users are increasingly buying online and installing games fully on their local hard drives. The storage increase on the new model isn’t the only news, however; Sony is also tweaking the design of the original 500GB console models ever so slightly, with 10 percent weight savings, and 8 percent energy efficiency gains. It’ll also have a matte top surface instead of the current glossy look, according to Sony’s Japanese PlayStation product page. 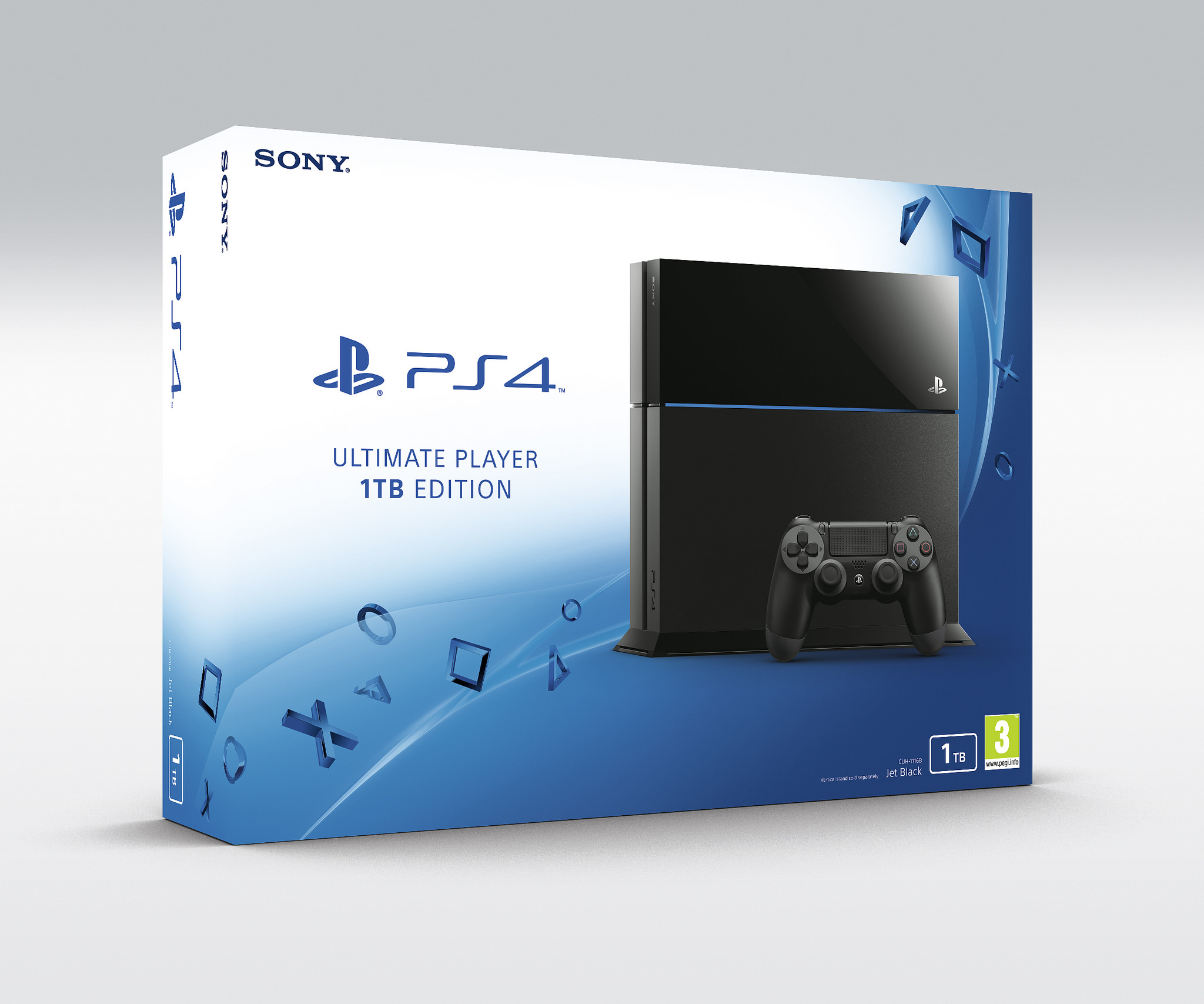 The 1TB version of the PlayStation 4 will be priced differently depending on outlets, but it’d be nice to see the additional space for games and media come in at the same current price point when it arrives stateside.