Apple Watch has been severely supply constrained since launch, but you can now finally get one in a physical Apple retail store. The Apple Store website now supports online reservations of the Watch, letting you see if models are available in any stores near you and ensuring that if the model you’re after is there, staff will set it aside and have one waiting for you when you can come in.

A quick survey shows mixed availability across models in both 38mm and 42mm sizes, with the 38mm versions seeming most plentiful. Some models, like the 42mm Space Black edition, aren’t available everywhere. Most versions of the Apple Watch seem to be in stock in the big New York stores, indicating they might be allocating them by visitor population, but there are stores across the U.S. showing availability as of this writing. 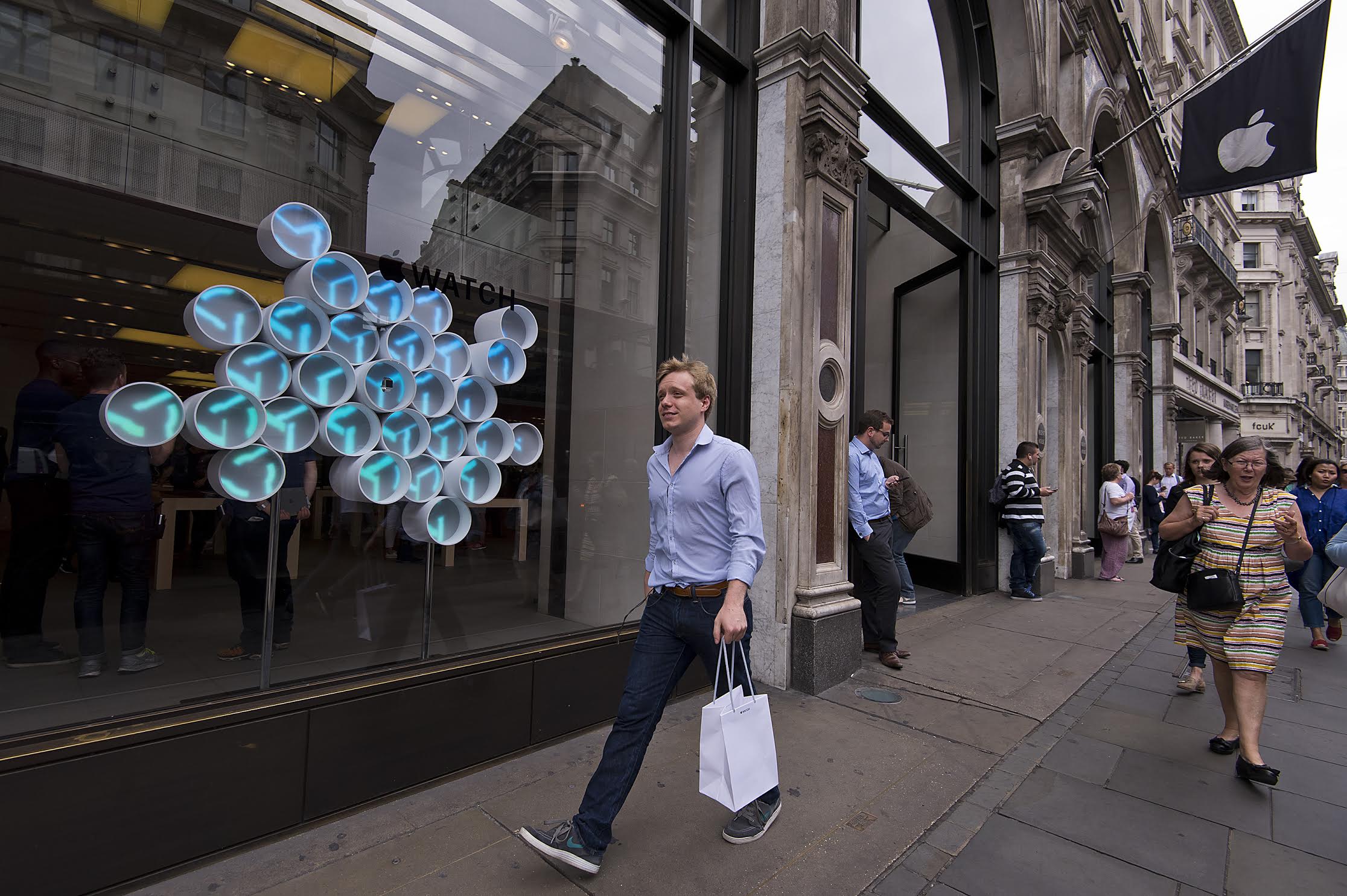 Apple says that all Watch models are only on offer via reservation, which means you still can’t walk in to a store and buy one without at least reserving it on your iPhone just before you head inside. Reservations begin at 8 AM each day, and Apple advises buyers that their selection might become unavailable before they complete the reservation process due to high demand.

Previously, Apple announced that in-store availability would begin around now – they announced it would be about two weeks from June 4, so reservations going live today is in keeping with that timeline.