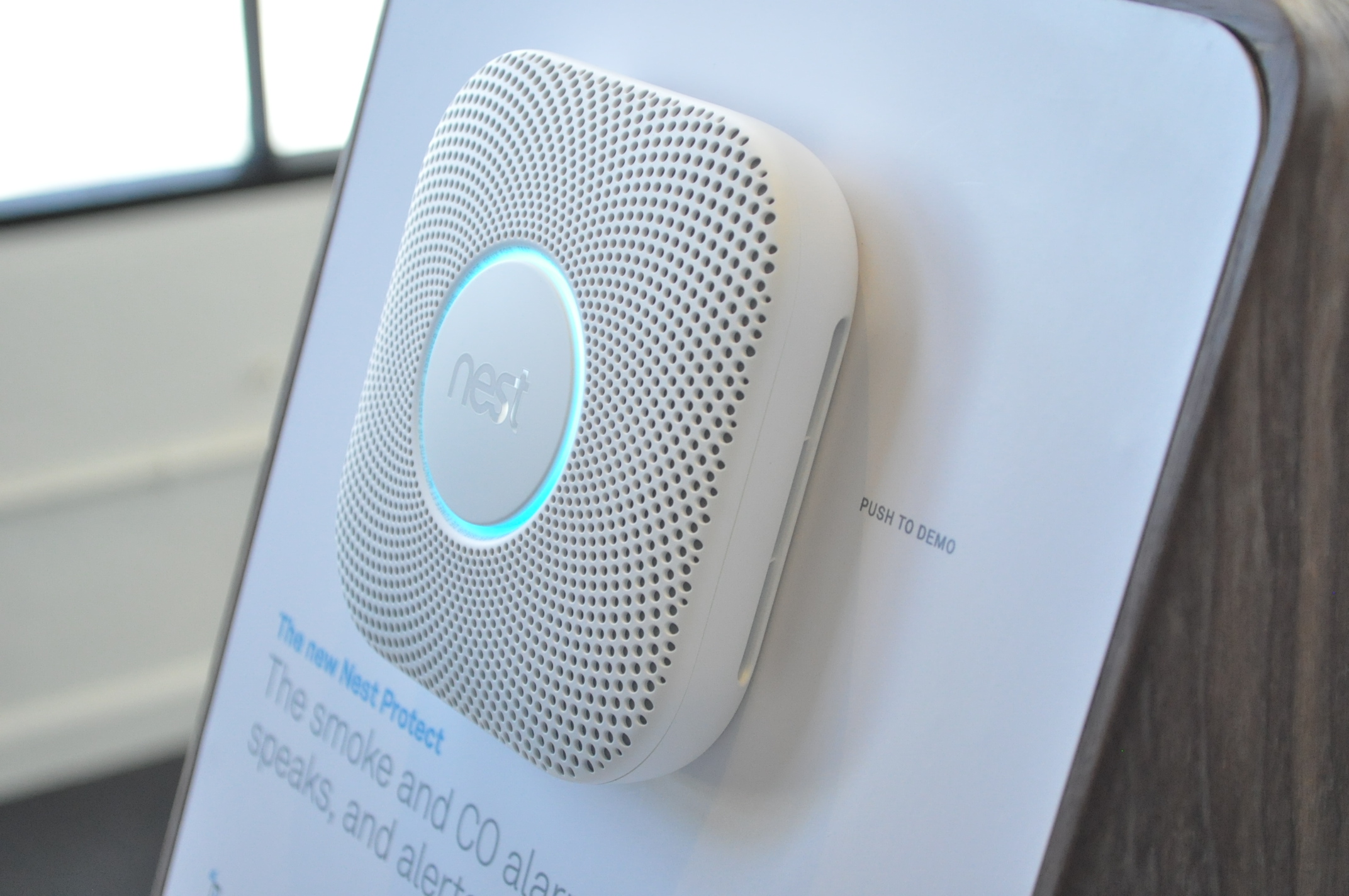 It’s been a while since we’ve heard much from Nest — they bought Dropcam, then went a bit quiet.

Today, they’re breaking the silence at a press conference in San Francisco. The first new product out of the gate: a second generation of its smoke alarm, the Nest Protect.

Externally, the device looks about the same. Internally though, a bit has changed: they’ve tweaked some of the curves to help smoke flow into the device more efficiently for faster detection, but added a mesh filter to keep bugs from poking their way inside. 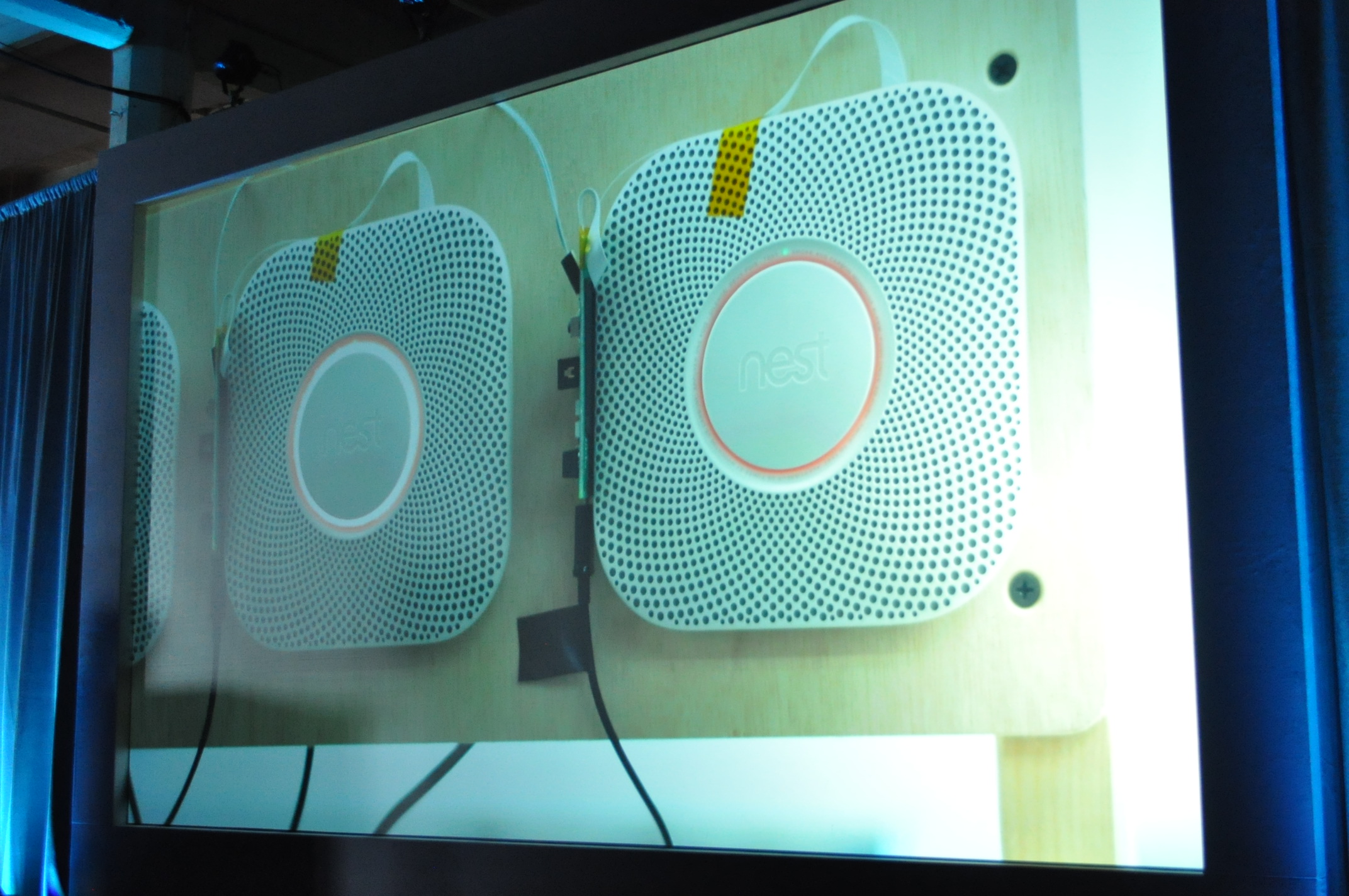