Nintendo is letting players take control of its Mario platform game building tools with Super Mario Maker, and now we know when it’ll be available: September 11, 2015. The “game” allows people to create their own levels in either Super Mario Bros 8-bit graphics, or more modern 3D style (albeit with the same mechanics underneath), and then play them instantly.

During their digital E3 2015 event, Nintendo showed off an extended preview of the tool, and explained a bit about how they originally designed levels for the first Super Mario Bros. for NES. They suggested that people can build up serious game design chops by cutting their teeth on Super Mario Maker first.

The Super Mario Maker also includes Amiibo integration, letting you tap in your figures to create a special “costume Mario” that takes on the shape of whichever Amiibo you used (Nintendo showed a few throughout the demo, including Link and the Wii Fit Trainer). There’s also a new 8-bit Mario Amiibo debuting alongside the game. 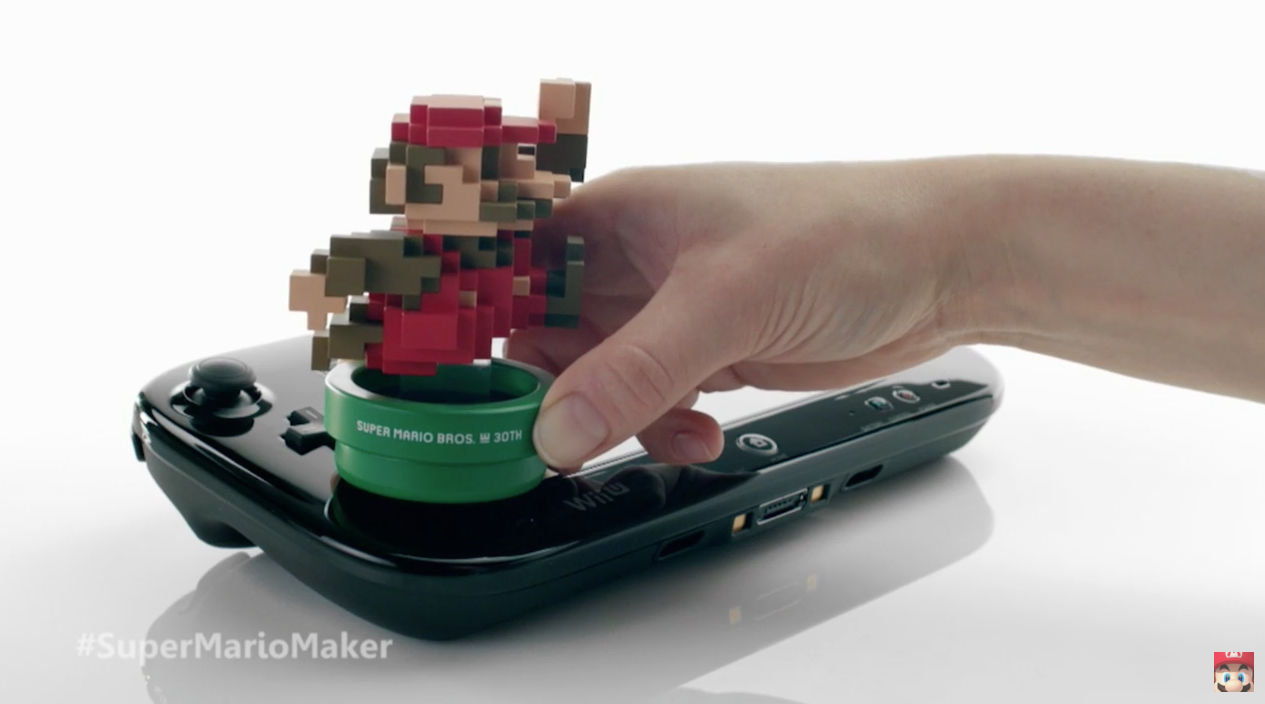 If you can’t wait until September to try out the Nintendo game-building tool, Nintendo is holding special demos this Wednesday June 17 from 4 PM to 9 PM, and Saturday June 20 from noon until 5 PM local time, at over 100 Best Buy stores in the U.S. and Canada, where anyone can try Super Mario Maker for themselves.

Nintendo is behind Sony (LittleBigPlanet) and Microsoft (Spark and now Minecraft) in terms of letting gamers structure their own gaming experience, but this looks like a remarkably easy way to help players get into the game, with no expertise required, with a nostalgia angle to hook an older crowd, too. Can’t wait to try it out myself.