A full-scale next-gen console remake the game everyone in the world loves more than anything is coming to PlayStation 4 first: Final Fantasy VII is the game, and based on footage shown during the PlayStation press event at E3 2015 this year, it’s very, very good-looking.

The game was originally released in 1997 for the original PlayStation, and is basically the best-loved title in the series. It has since been re-released on both Sony’s PlayStation Network and Windows PC, and it was also the first Final Fantasy title to have a 3D world, albeit one created by low-resolution polygons that resulted in a blocky, piloted look. 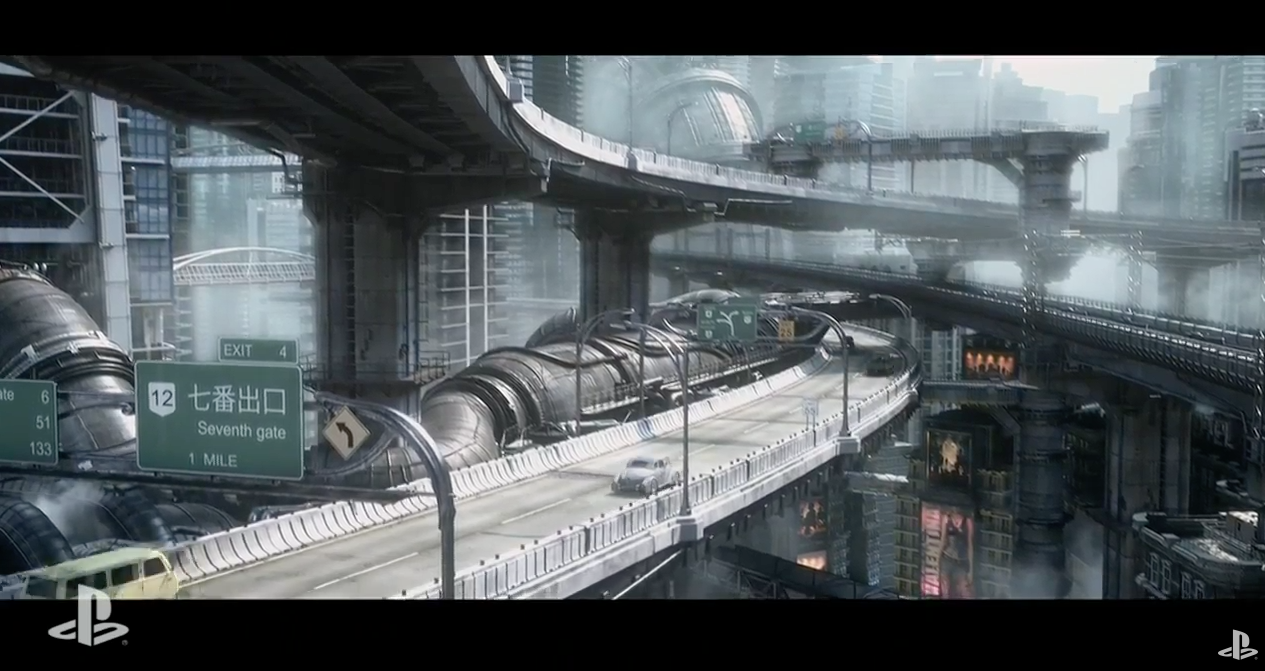 Final Fantasy VII is one of those games I’ve purchased more times than is reasonable to admit in public, and anyone who’s a fan of Cloud and Sephiroth and their epic rivalry can probably say the same. Given this new remake, it looks like I’ll buy it again.

The new remake doesn’t have a specific release date yet.

Update: The original version of this post has been updated to include the correct characters from FFVII. If you spotted that we mistakenly included characters from FFVIII (apologies for the confusion!), then pat yourself on the back and take a cookie — you earned it. [JR]