Google launched a new project at its I/O developer conference today that will make it easier for developers to check how their mobile apps work on twenty of the most popular Android devices from around the world. Sadly, the service will only roll out to developers later this year, but if you are interested, you can sign up to join the pilot program here.

It’s no secret that the diverse Android ecosystem makes life harder for developers, given that they can’t simply test their apps on a small number of popular devices and assume that everything will run smoothly for all users. Most developers keep a few phones and tablets handy to test their apps on, but few have access to a wide variety of recent devices to test every revision of their apps on. 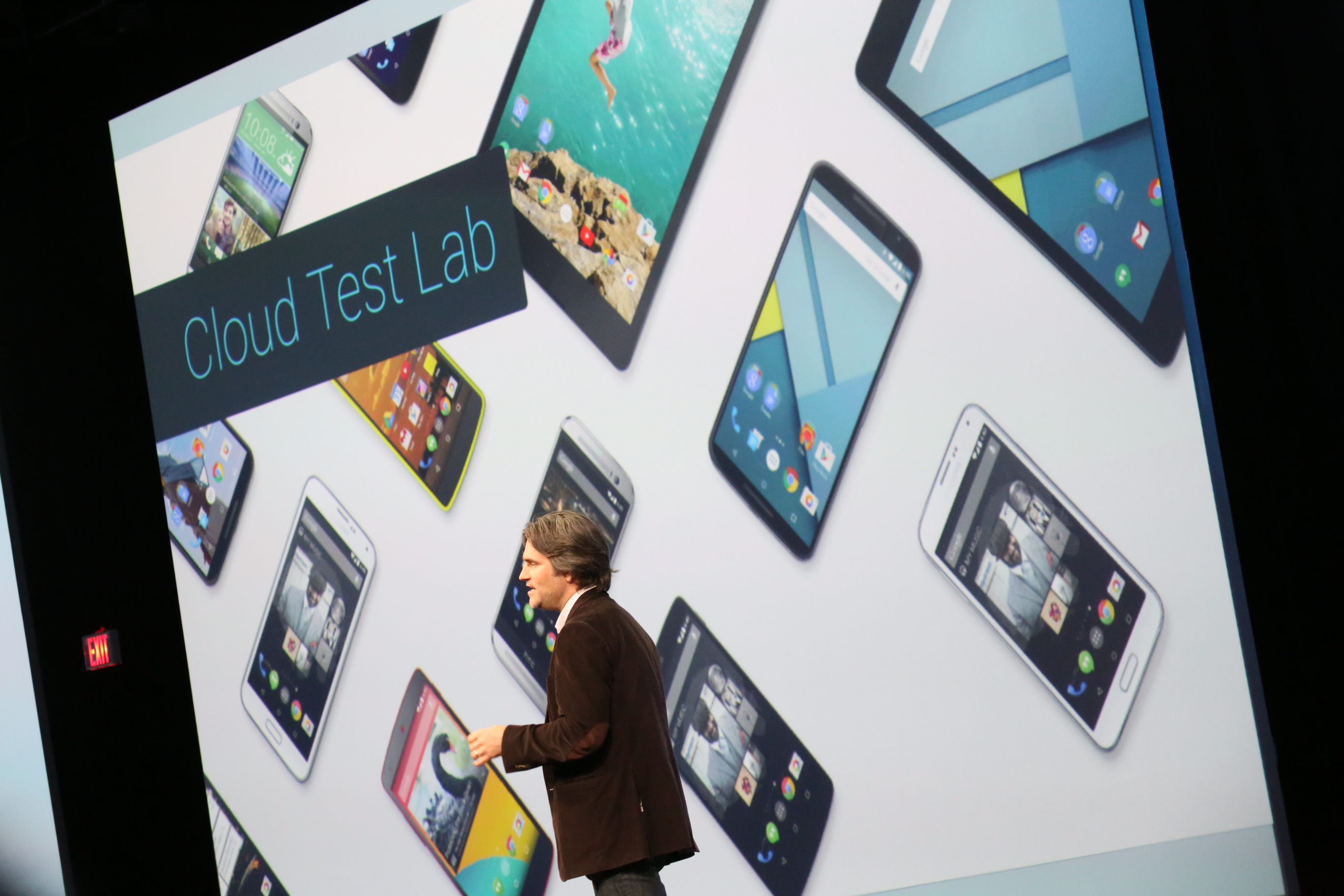 With the Test Lab, developers only have to upload their application to the service and the tool will automatically work its way through every screen in the app. When the app crashes, the service will generate a crash log and give developers access to a video so they can see what the experience would be like for a user.

The service will be built into the Google Play Developer Console. Over time, Google plans to integrate Test Cloud deeper into the development process and — potentially — integrate it with other existing testing services.

It’s worth noting that Google is obviously not the only player in this market. Xamarin, for example, also runs a similar testing service that tests your apps on 1,000 devices. Prices for that service, however, start at $1,000 per month. That’s far more devices that Google supports, but on the other hand, Google’s service will be available for free.