Google’s Chromecast is a quiet little media secret agent turning the search giant into a big time home entertainment player. All told, users of Cast-enabled software have hit the little button to put their small-screen content up on the big screen a total of 1.5 billion times in the U.S. alone, and Chromecast floats other Google boats, too – users increase their YouTube viewing time by 45 percent on average once they start using the device, for instance.

Chromecast (and Cast-enabled devices, including the Nexus Player and the Nvidia Shield) is about to get more powerful, thanks to a handful of new features announced at I/O this year. These new abilities turn the streamer into a much more robust media device, making it easy to see how Cast could underpin the home theater or media room of the near future. Here’s what Chromecast developers and users can look forward to coming out of this year’s show:

If there’s one thing that makes streaming TV more like traditional TV, it’s making sure the watching never stops. Netflix, for instance, lets you jump from one episode to the next, leading to serious marathon binges. Now Chromecast will enable the same feature, but for any content provider.

This means providing developers with the power to buffer a second video while a first is playing back, and to also create queues that mean a user doesn’t even have to offer up their own direct input to get things started and rolling. Users can, however, be given access to queue controls, letting them re-order clips or add their own as needed, which isn’t even something you can accomplish on Netflix as of right now.

So far, some early examples of this API in action include NBA Game Time and Red Bull TV, but it seems like a logical addition for any media app looking to inspire binge-style viewing habits in their users.

Using multiple devices to join in on Cast-enabled games is one of the more promising features Google has included in the tech, but thus far, not many developers have made use of the ability to use users’ individual smartphones as controllers for a shared TV-based gaming experience. 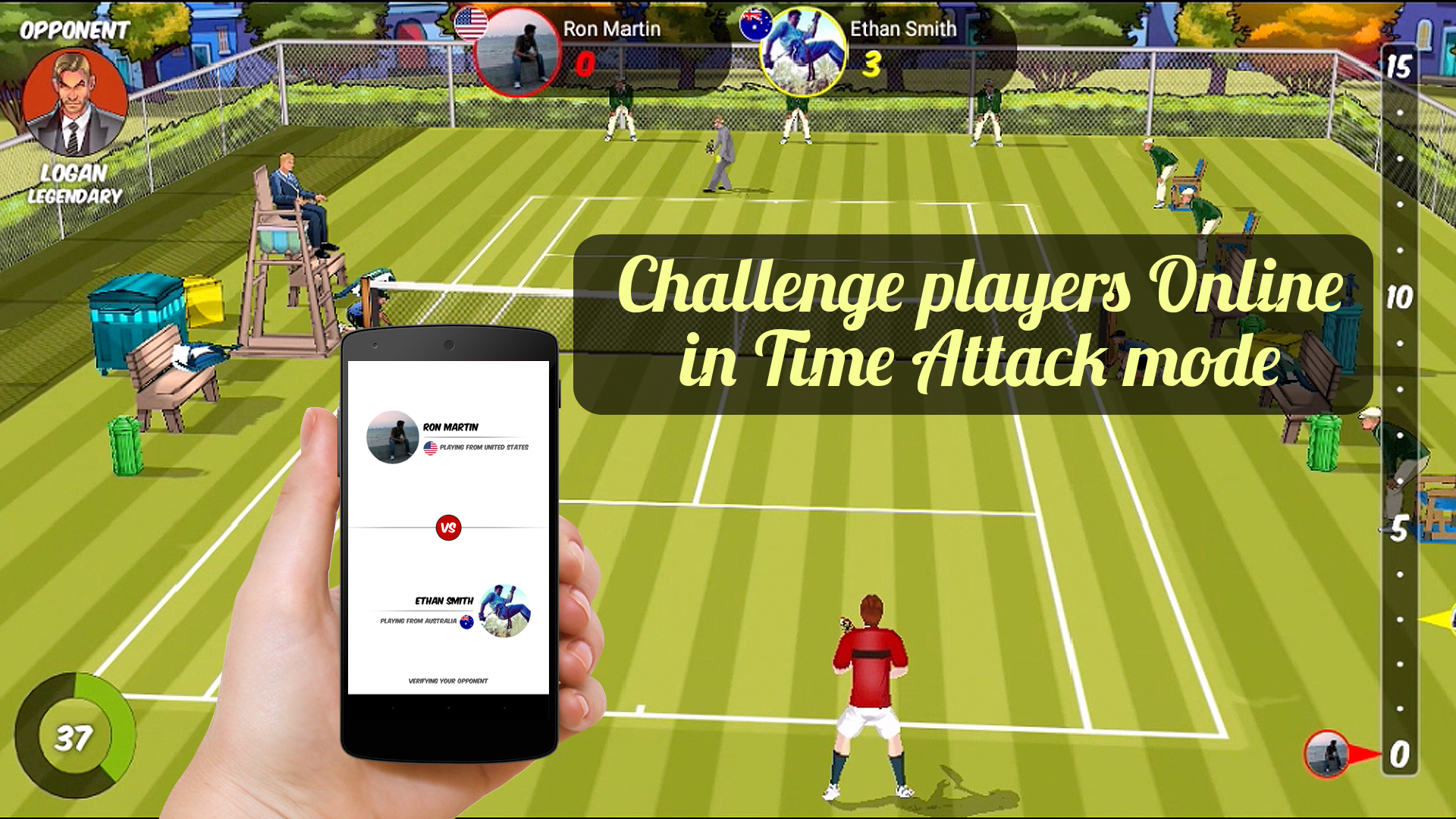 The new Game Manager APIs makes this process a lot easier to build on the developer side, meaning you can easily create multiplayer experiences that span both iOS and Android apps, as well as Cast-enabled devices. Catch Phrase is an early launch title, which is a classic party game and ideally suited for this kind of format.

“With the first wave of games that we had [with these features], we were seeing great adoption, so we thought about how we could make it even easier to develop,” explained Chromecast VP Rishi Chandra in an interview. “One of the things we found was that mobile gaming developers were all having to create the same set of experiences.”

Google set out to manage common features like a shared “board” for the TV, as well as session management for individual players and devices, and hence the Game Manager APIs came to life.

I’ve always felt that multiplayer gaming that uses the devices you already have, especially for casual titles, was a huge opportunity waiting to be unlocked. Development difficulties was one barrier, as was making sure that everyone could join in easily. Google’s new APIs should help with both parts of the process.

Gaming is one place where dual-screen interfaces make a lot of sense, and Remote Display APIs for both Android and iOS apps that work with Cast-enabled hardware is a key way Google is taking that even further. This lets you do things like show virtual steering wheel controls on your phone while watching the road on your TV, or even running tool windows and sliders on your mobile device while viewing edits live to a full-size photo render on the big screen. 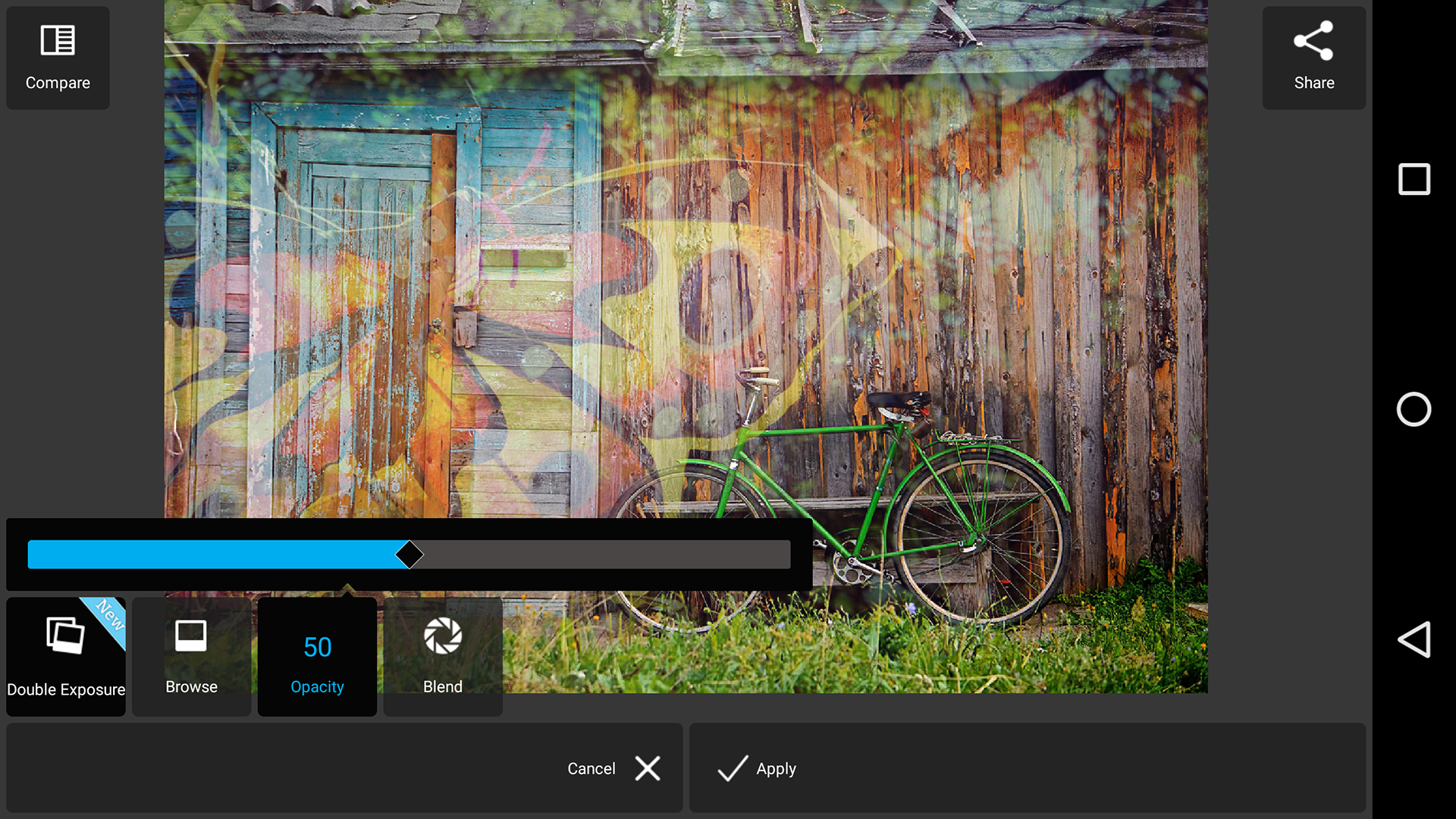 Autodesk Pixlr does this with an early version of the APIs, and it really does start to suggest ways in which Cast might actually bring multi-display interface paradigms to mobile devices and apps. This could be a huge boon for productivity as well as creative apps, and provide a way for Android and iOS devices to more easily replace desktop apps in a wider range of situations.