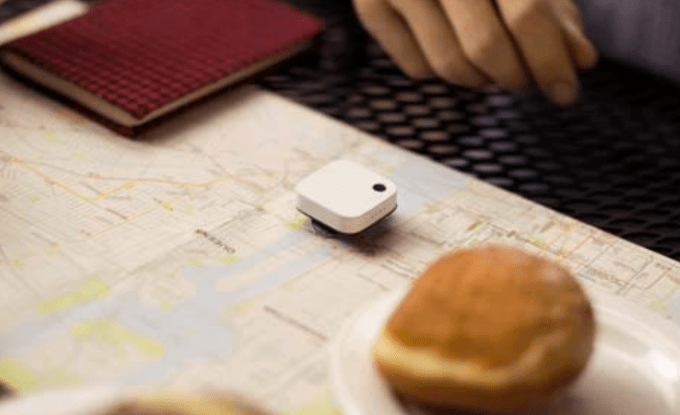 Narrative, the startup whose cameras are built to surreptitiously capture moments throughout a person’s day, has put its second-generation camera up for pre-order on its website.

Available in red, white, and black, the site says the Narrative Clip 2 will ship in September. The camera is priced at $199, while the previous generation is still available at $149.

The website has a few details about new features coming with the new camera. While the first-gen Narrative automatically captures shots on a thirty-second interval, this new model will let you set the time between shots. 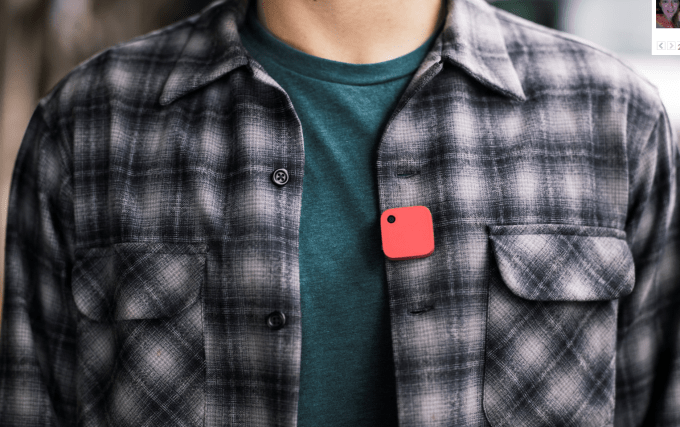 In addition to the bump from 5 megapixels to 8, Narrative’s new camera has Wi-Fi built-in, letting it upload photos to the startup’s service in the background when in range of a hotspot. That way, when you open the app on your phone, the photos you’ve been taking will already be there to share on outside social networks, instead of requiring manual upload.

Narrative says you’ll get 30 hours of use from a single charge, so wearing it to conferences or concerts won’t be a problem (unless someone sees it, recognizes it, and decides they really don’t want to be photographed). On the wearability front, the new camera will ship with a swappable clip, so expect mounts for different use cases to show up after the camera hits the market later this year.