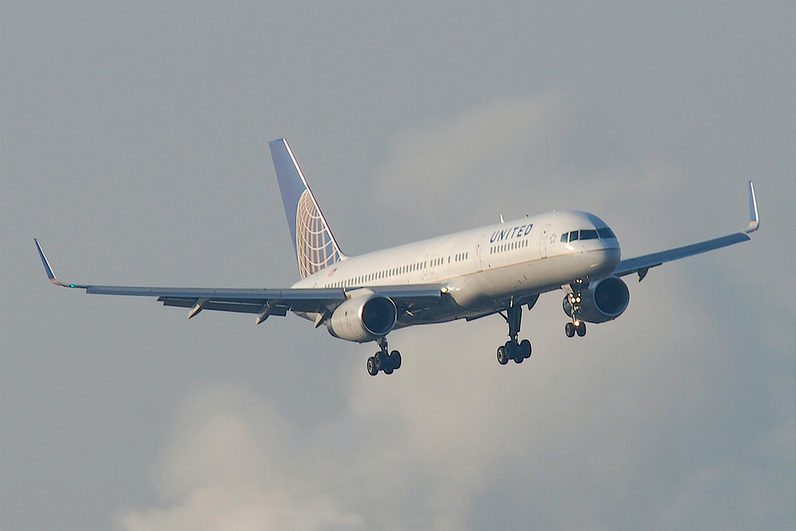 Bug Bounty programs are great. Utilized by everyone from Facebook to Google, they encourage security researchers to dig up bugs and disclose them responsibly in exchange for rewards — generally meaning a chunk of cash and a bit of glory.

Here’s a new one, though: your bugs in exchange for… airline miles?

United Airlines has just launched a bug bounty program, offering up big ol’ bundles of airline miles in exchange for any bugs you might find in its sites or apps.

One important thing to note: it specifically doesn’t cover bugs in its “onboard Wi-Fi, entertainment systems or avionics” systems — so don’t go a-diggin’ while you’re bored on your redeye. According to the fine print, that’s a quick way to get tossed off a flight and (possibly) under criminal investigation.

If you find a security issue lurking in United’s websites or apps, though, they’re (mostly) fair game.

You can find all the details here, but the general gist: the worse the bug, the more miles you get. Find a cross-site scripting issue they missed? That’s 50,000 miles. Manage to execute remote code on one of their servers? That’s a million miles banked — or enough to fly back and forth to Europe 15 times, if you’re flying coach.

It’s a nifty concept, if they handle it right. While I’m sure many researchers might balk at the idea of receiving miles instead of cold hard cash, it’s better than the t-shirts/stickers/big-bag-of-nothing that some companies offer up in exchange for bugs.

The pity, of course, is that it ultimately means flying on United. Dear Virgin America: copy this idea, please.