There are two things that Andrew Furman loves — riding a Citi Bike, and playing with maps. So when he participated in TechCrunch’s Disrupt NY Hackathon, he mixed these two things together and built a neat little tool. While it is still mostly a work in progress, My Citi Bike is a promising stat page for Citi Bike addicts.

“I created a script that logs into the website for you, keeps hitting next and records each snippet of HTML as a JSON object,” Furman told me. After that, you get a very browsable table of all your rides with the start dock, end dock and duration. You can sort by duration, date and more.

But that’s not all. Citi Bike’s station names are just two street names, such as “Clinton St. & Grand St.” Furman’s hack looks up the longitude and latitude for all these crossings and then displays your rides on a map in a fascinating spider web visualization. I asked whether he thought about using cycling directions and his answer made me feel like a slob. He has made so many Citi Bike rides that it is too hard to look up directions for all these rides — it would just take too long to load the data.

For now, My Citi Bike only works with Furman’s data because he needs to store your login and password and wasn’t quite ready to do that. But he told me that he was going to iterate on the project in the coming days — you can follow his progress with his GitHub repository.

Furman isn’t a newcomer to our hackathons. “I’ve done this hackathon three times now; it’s my fourth time here,” he said. “The last time we built an app on the Concur platform. We made a map of all the places you went to.”

But this time, he developed his hack all by himself. The solo hackathon experience is a bit different as you can’t waste time with the rest of your team or even rely on them for a tricky task — it’s just you and your laptop. “I finished this around 1 a.m.,” he said. “I pretty much coded straight from 12:30 to 1 a.m., then my brain was fried.” 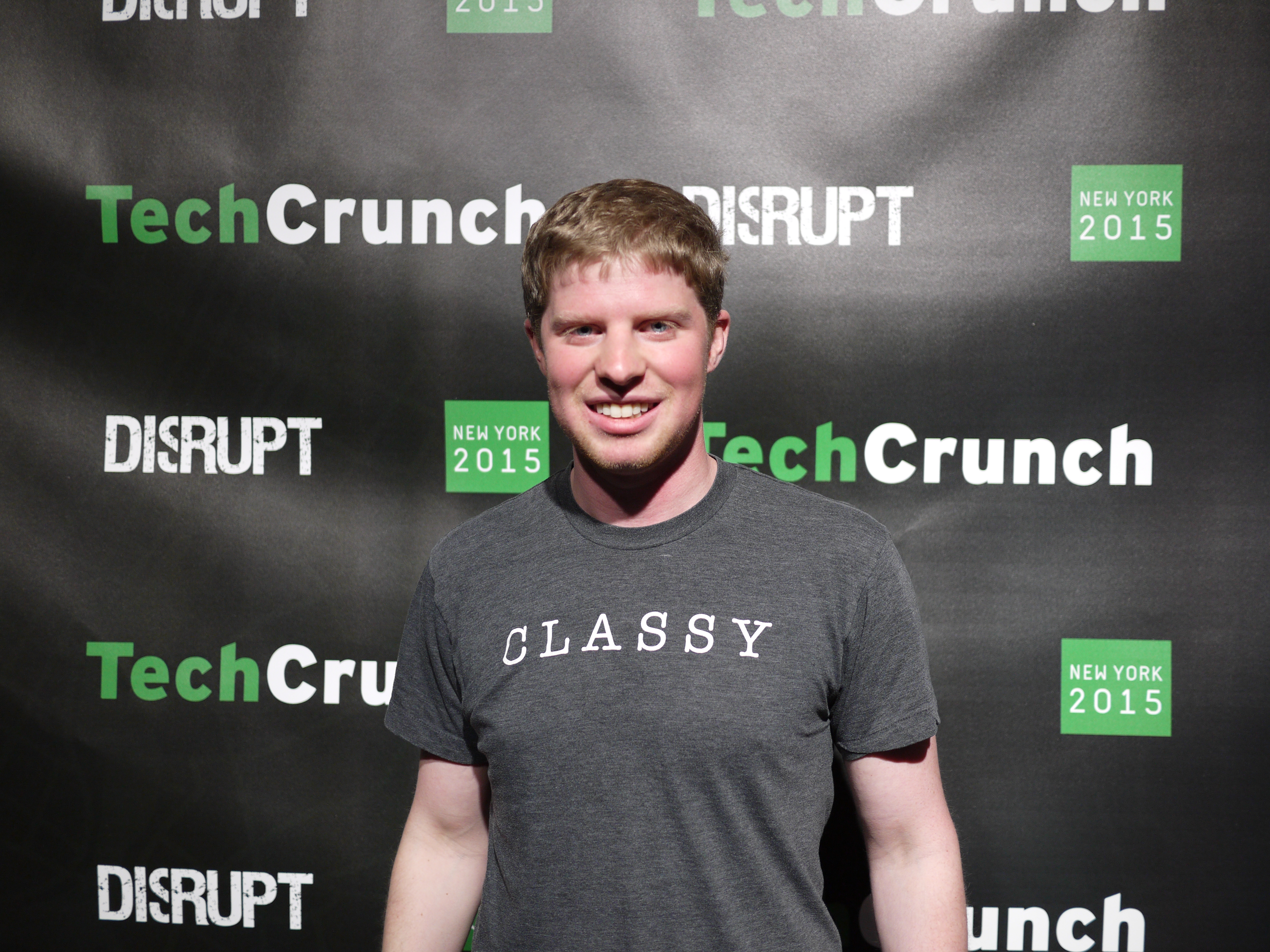