Vivaldi, the browser project headed by former Opera CEO Jon von Tetzchner, continues on its march toward its 1.0 release. Today, the company is launching its third technical preview since the browser launched in January.

The browser, which is aimed at power users, has come a long way since its first release. Over the last few months, the team has added many features that were missing in the first release and added quite a bit of polish to the browser. With today’s release, the team is launching a couple of new features that will make it an even more interesting choice for those of us who spent most of our days in the browser.

Technical Preview 3 introduces Tab Stack Tiling, for example. That name obscures how useful a feature this is. When you’re using a very large screen, Vivaldi now allows you to organize your tabs in multiple columns, rows or a grid. The team says this should be especially useful for “comparison shopping, easy information tracking and generally doing more browsing in less time.” Who doesn’t want to browse more in less time? 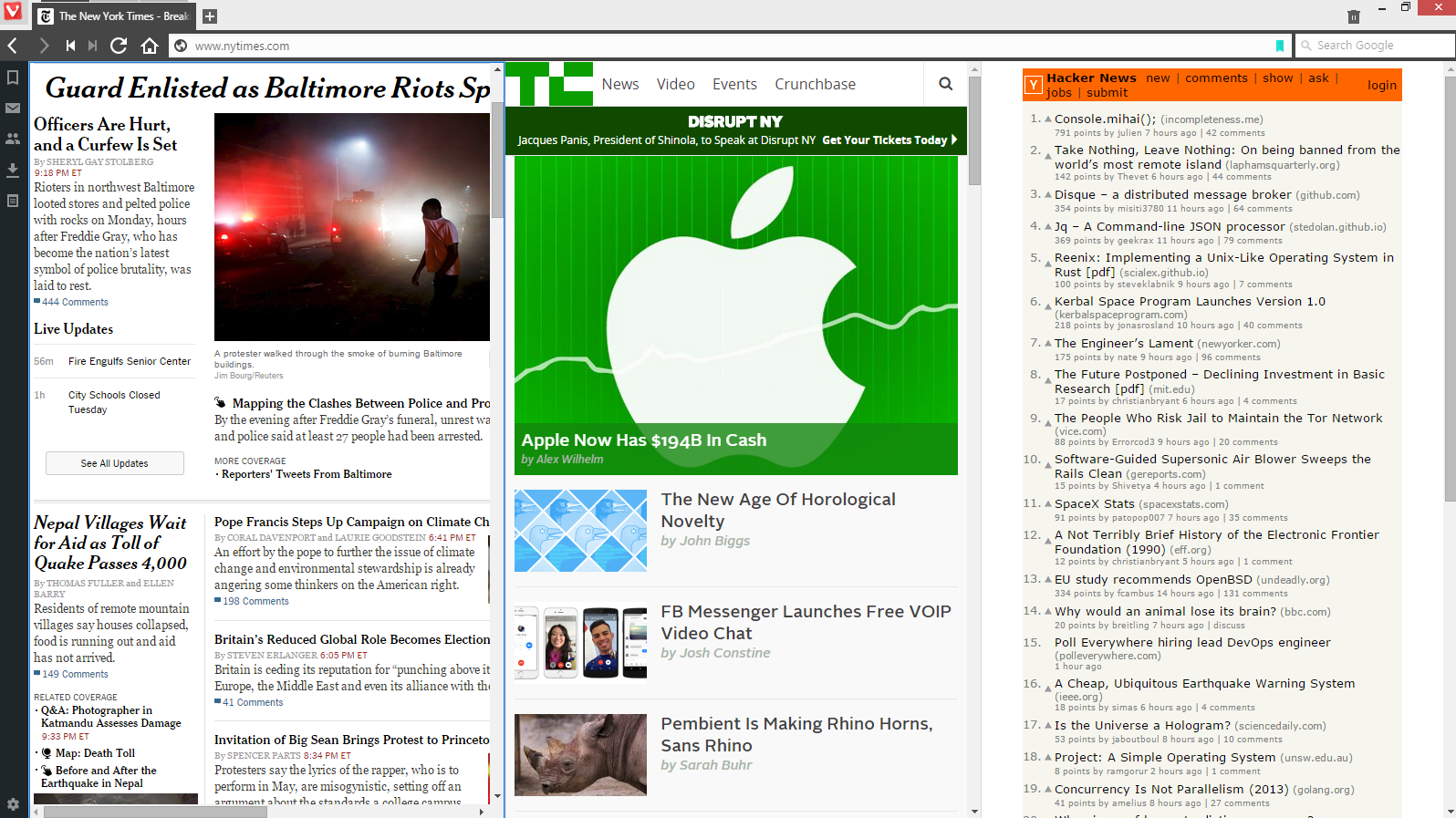 “Vivaldi is a serious tool for the people who need to get the most out of the web,” said von Tetzchner in a statement today. “It’s not just about productivity. It’s about helping people take control over how they want to experience and use the web. We believe in putting our users first.”

Also new in this release is support for mouse gestures. These were long a feature of Opera and were one of the few advanced features that survived that browser’s move to WebKit in 2013. The Vivaldi team is clearly aiming its browser at former Opera users, so while many of us probably won’t use this feature (though it’s worth a try), many of Opera’s former users will be happy to see it in Vivaldi.  Some of the supported gestures let you open new tabs and navigate your history, for example. 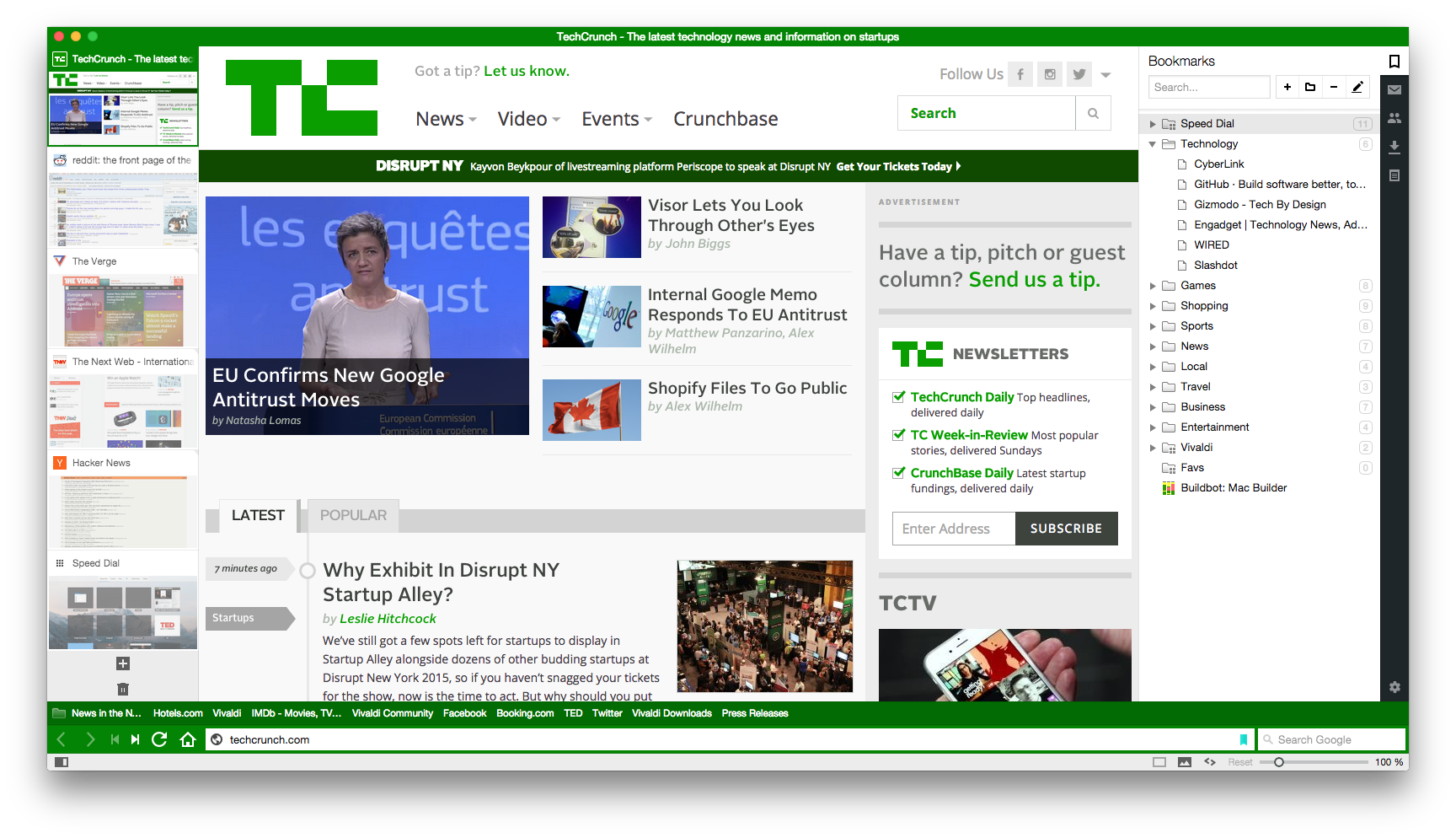