The first time-gatherers – horologes – come to us from legend. According to one fairly visceral story, the “division of the day into hours was first suggested by the regular exercise of the bodily functions of a consecrated monkey, called the Cynocephalus.”

More likely, however, watching the sun crawl across the ground in front of a tower was humankind’s first inkling that his days were meted out in tick-tock bursts. Egyptian obelisks, in fact, doubled as sundials and the Book of Isaiah records the use of a sundial in 700 BC.

The first clocks were little more than egg timers designed tell monks when to rise or bakers when to check their bread. Time had a lot to do with cooking. In fact, some of the first clockwork was designed to spin meat on a spit, a process that takes us from sausages to Swiss watches in about two hundred years. The same pendulum that slowed down a spinning roast eventually began ticking on the mantlepiece. 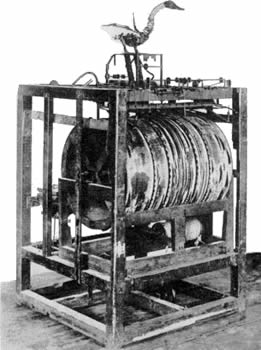 While gathering the research for my book Marie Antoinette’s Watch, I realized watches were the first technology, a system built to re-order the day and register work done. “He’ll watch the horologe a double set, If drink rock not his cradle,” wrote Shakespeare, meaning that the subject would drink all night if the booze didn’t put him to sleep.

And what horologes these were – novelties built for a gilded age, clocks that contained tiny automatons, pocket watches that told the time in chimes, small Montres à tact that would buzz the hour in a wearer’s waistcoat pocket so they wouldn’t have to rudely fumble for the time. Watches were the first portables, objects so complex that the mass of learned men feared them.

In one particularly fanciful tale, it was said that watchmaker Jacquet-Droz made a unique clock for the king of Spain that featured a shepherd and a dog under an apple tree. When the clock struck “the shepherd played six tunes on his flute, and the dog approached and fawned on him.”

Droz said: “The gentleness of my dog is his least merit. If your majesty touches one of the apples which you see in the shepherd’s basket, you will admire the fidelity of this animal.”

When the king touched one of the apples the dog turned and barked so loud that the king’s own — living — dog took to his master’s defense. It’s stories like these that defined the Age of Clockwork. These stories ruled for a long period from Jules Verne and his steampunk visions to the Mechanical Turk, a robot so convincing that no one realized a person was hiding inside to the early 1900s when robots were supposed to be made of meshed gears and not electrical motors.

The stories were compelling and fascinating, designed to strike fear and awe into commoners. If a clock could mete out the minutes then clockwork could replace everything, from models of the solar system to the Digesting Duck by Jacques de Vaucanson, a robotic duck that could digest grain. Watches were tools for understanding modern commerce, industry, and science. They defined our relationships – how many friendships have been ruined because one party is always late? – and it defines our entertainment. “Perhaps we could replace humans with clockwork,” mused Babbage and Lovelace and soon it was done. And so we ushered in the Transistor Age and the Age of Information. 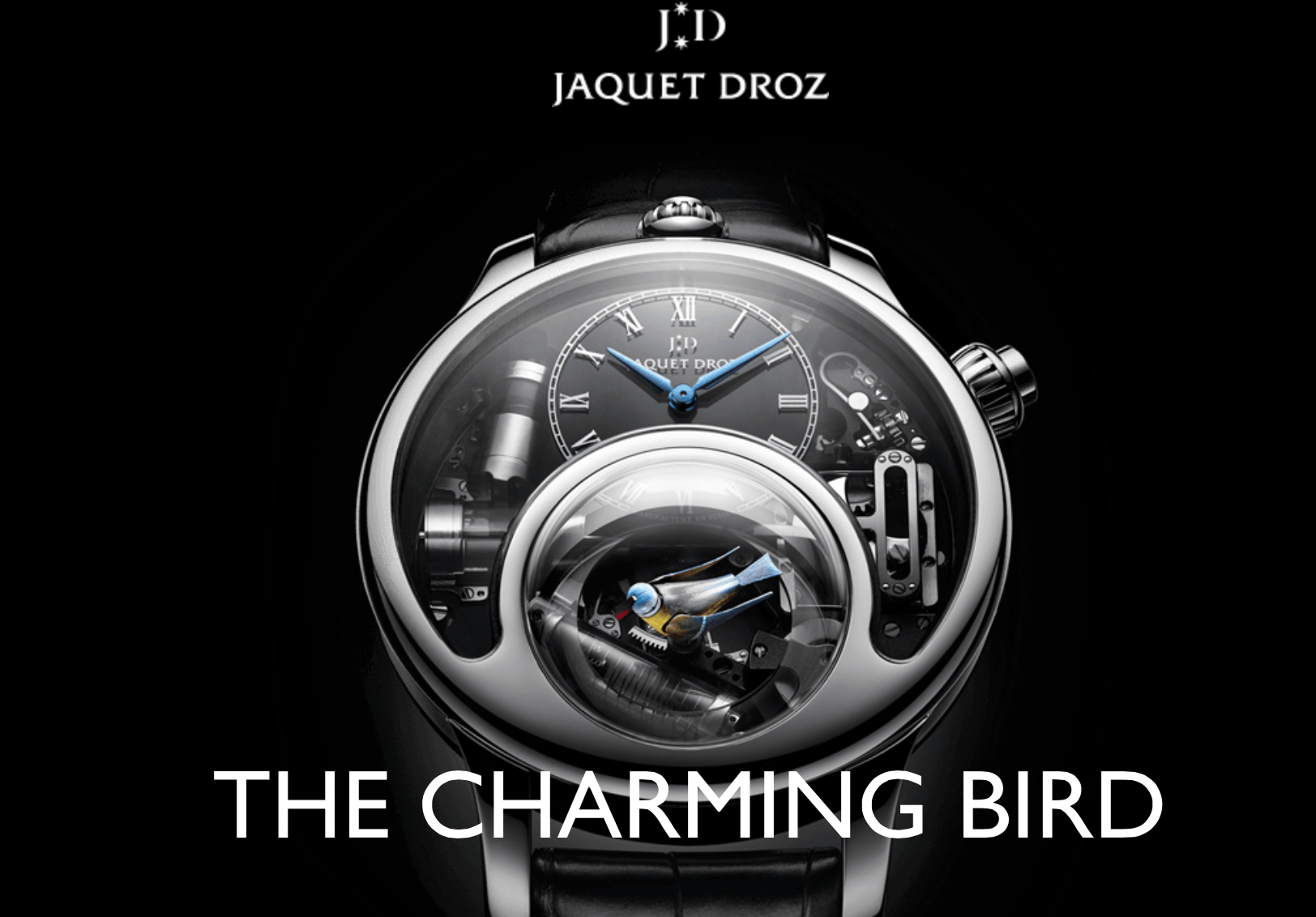 And now we come to the new watch, the wearable, the device that sits between us and the world of information just as the clock once stood between us and the fluid river of time. These wearables are interstitial things, objects designed with the pre-revolutionary human in mind. They take over real estate once dedicated to clockwork and a space on our bodies that is so associated with “backwards” timekeeping that many of us have, until now, refused to wear a watch in protest. Now, however, we’re wearing watches again.

What’s next? The Apple Watch and its ilk will get smaller and more innocuous. We will connect electronics to our nervous systems – something that’s already being done successfully – and the hardware will disappear. We’ll upgrade far less and our devices will only come in gold if it’s surgically necessary. And our wrists will go bare again, except in the case of those rare folks who still cling to old horologes and old ways. Those folks, like aging hipsters cleaning their vinyl, will be true throwbacks, clinging to technology that coddled us in our mind’s cradle but are now useless when we stand.

As for Switzerland in all this? Well, they’ve simply got to adapt. The Apple Watch is, I fear, the thing that will finally replace my Omegas and my JLCs and my Seikos. It’s a utilitarian object that, in the end, replaces the original utilitarian object. Fawn all you want over the gold and the Milanese band and the leather but a watch is a tool to distract, pummel, and control our baser instincts into a modern world. The Apple Watch is just the first step on a long road towards implantable technology, technology that is invisible and instead makes us trans-human and weirdly prescient. Like the long-dead king marveling at the apples and the robot dog we marvel at the wearables revolution and wonder what comes next. And what comes next is going to be amazing.