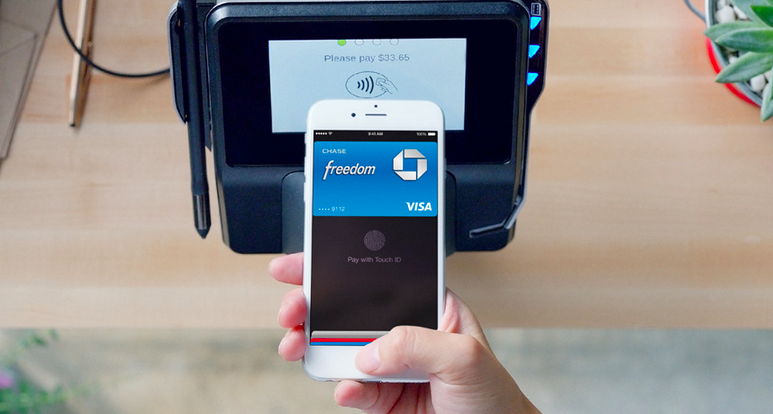 Back when Apple Pay was first launched, Best Buy wanted none of it. As a part of the MCX consortium, they were a part of an effort among retailers to build a mobile payments system of their own: CurrentC.

It seems Best Buy has changed its mind. 6 months later, Best Buy is jumping on the Apple Pay train.

Best Buy will begin accepting Apple Pay within its iOS app today, and will accept Apple Pay in all U.S. stores later this year.

It appears that Best Buy intends to stay involved with CurrentC/MCX moving forward, with a Best Buy spokesperson saying the company will “remain invested in MCX.” Regardless, this is a pretty massive hit to those efforts. If CurrentC was the only way to pay with your phone at Best Buy, it might win the service of a few new users. Now it’s an also-ran alternative to the platform built right into iOS — and that’s not going to hook anyone.