No one likes brands more than their friends, and there are plenty of ways to get their marketing updates. Facebook’s unique value is keeping you up to date on your real-life friends. So to “get this balance right” Facebook today announced it’s reconfiguring News Feed to show content from close friends higher up, which may push posts from business Pages further down.

A few other tweaks include relaxing the limit on posts shown from a single friend to people with little content in the feed, and showing fewer stories about when a friend Liked or commented on a post so it can give more room to what you’re interested in.

Combined, these updates, like several previous rounds of News Feed changes, could reduce visibility in the feed for Pages. While show more from friends might make the Facebook experience healthier in the long-run, it’s a tough pill to swallow for businesses who’ve built themselves up on Facebook referral traffic.

As competition for limited attention grows, brands have to either work harder to make truly entertaining content people want to see in their feed, or be forced to buy ads to boost their reach. 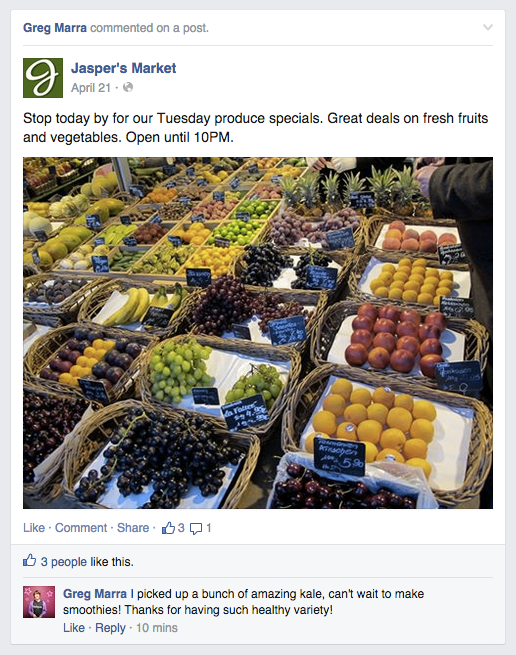 The Free Ride Comes To An End

Once upon a time around 2009, Facebook needed brand content. It was trying to become the most interesting place on the web, so it let bands, fashion lines, sports teams, and news sites create Pages that could publish to the News Feed. Users could subscribe to the ones they wanted, and get news on all of them aggregated in the feed, augmenting the posts from friends.

But since then, Facebook has bashed face first into an inevitable math problem.

According to Zuckerberg’s Law, people share more online every year. Both people and Pages are posting more status updates, photos, videos, and links. Meanwhile, people are accumulating more Facebook friendships and Page subscriptions. But they’re not increasing the amount of time on the News Feed nearly fast enough to keep up with the increase in volume of content they might see. 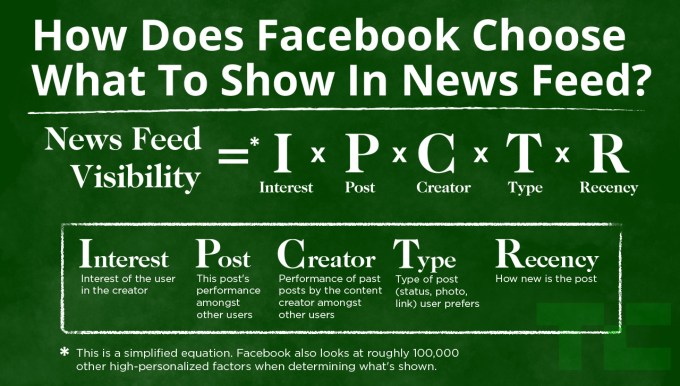 More competition for limited attention equals a decrease in reach. For people, that’s not too big of a deal. If they get fewer Likes on their selfie, nothing that bad will happen. But the decrease in reach has been brutal for some businesses who overextended on the assumption that the referral traffic and sales they got from the Facebook Page’s News Feed posts would sustain or grow, not shrink.

But Facebook has little choice. If it prioritizes brands over friends, people won’t keep coming back to the News Feed, and soon there won’t be an audience for anyone. It had to give friends more weight in the News Feed to keep the social network strong for years to come.

Get Down Or Lay Down

Many have suspected the reason Facebook decreased Page Reach was to con Pages into buying ads, but really, the drop in reach was unavoidable. Still, Facebook could use the lens of “We’re trying to make the experience better for end users” to pressure publishers to keep feeding it content in new ways.

In late 2012, I heard rumors of this plan, but it seemed far-fetched as Page reach was at its peak and Facebook was sending gobs of referral traffic to publishers and brands. But supposedly, Facebook was considering the idea of hosting publishers’ actual content, not just teaser previews and links to it, inside its News Feed. This way users wouldn’t have to click away from their friends and wait for sites to load to consume them. 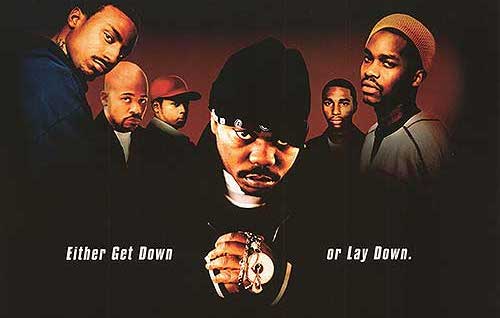 Now the New York Times reports Facebook plans to test a way to host content from publishers like the New York Times in the coming months, with a potential ad revenue split. Users could read a whole article within Facebook. And thanks to Facebook’s massive scale and ad targeting prowess, it could show more relevant ads alongside the articles than the publishers could.

Since Facebook would consider avoiding extra clicks offsite as a better experience, it might be more willing to show this hosted content than links from publishers it doesn’t partner with. Depending on how aggressive Facebook gets with the plan, eventually, if you don’t partner with it, you could see your referral traffic dry up. For now, you either make non-spammy content that people actually want to see and that makes Facebook more fun, or you see your reach drop.

As they say in gangland, “Get down or lay down”.