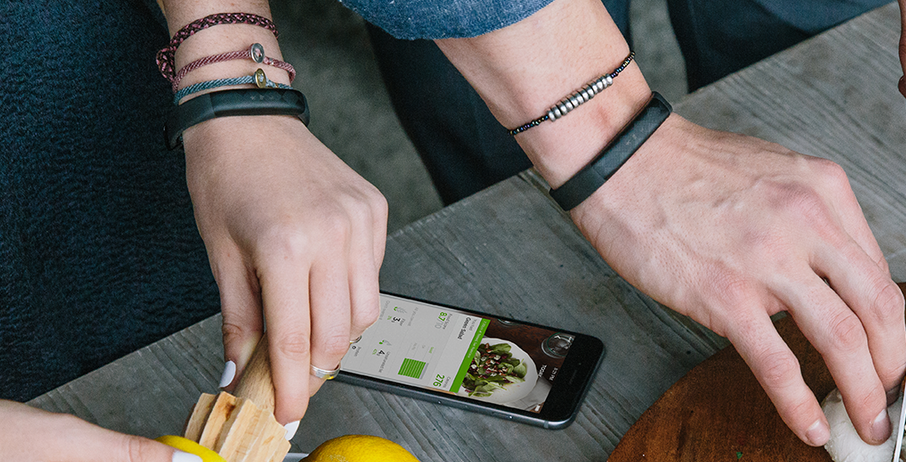 And now… the UP2. Because numbering things in the order they came out is for schmucks!

We found out back in November of last year that Jawbone was planning to sunset the UP24, and now we know what it’s being replaced with.

The UP2 is very much the UP24’s spiritual successor. They’ve made it a bit smaller, shaved $30 bucks off the price, and ditched the slip-on style design in favor of an adjustable clasp like that of the UP3, but the rest of the UP24’s feature set remains.

At $99, the UP2 is meant to be Jawbone’s “mid-range” device — it’s snazzier and more feature packed than the $50 Jawbone Move, but lacks a few things (like the heart rate sensor) that the $179 UP3 has. It also doesn’t have the built-in American Express-only NFC payment support found in the just announced $200 UP4.

So what’ll it do?

The naming might seem a bit confusing, given that they’re launching something called the “UP2” right as the UP3 begins shipping (after pretty significant delays) — but if you don’t pay attention to those sorts of things (and, lets be honest, most people wandering around Best Buy don’t), the name works just fine. It works to position the UP bands based on feature set/price, as opposed to chronology.

Seemingly having learned from their mistakes with the UP3 delay debacle, Jawbone held this one until it was ready to ship immediately. It’ll hit Jawbone.com and Amazon tonight, and should be showing up in Best Buy on April 19th. 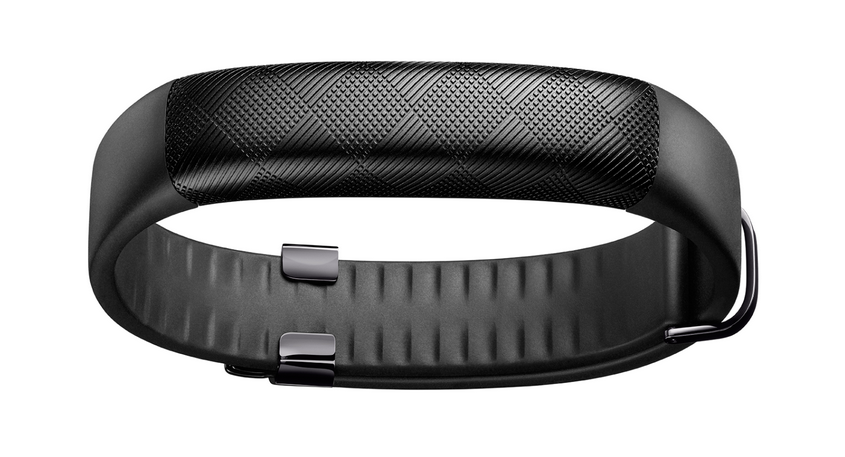