Guitar Hero is poised to make plastic guitar controllers a fixture of living rooms everywhere once again, with a brand new version called Guitar Hero Live that ships this fall, complete with a built-in library of streaming, official music videos and first-person concert experiences that feature crowds that actually react to your axe prowess.

The new version of Guitar Hero was created by the same developers behind DJ Hero and DJ Hero 2, and includes a live concert mode where you take the stage and have a first-person view of both your bandmates and the crowd while you shred. Crowds you play to react to your awesomeness or your suckage, which should up the stakes vs. the primarily soundtrack-based audience reaction of Guitar Heros past.

Another new mode, called GHTV, introduces what Activision calls “the world’s first playable music video network.” This is an online component that provides a 24-hour stream of official music videos, including both brand new music and old favourites, in a variety of different genres. GHTV features head-to-head multiplayer, too, including both local and online competitions. 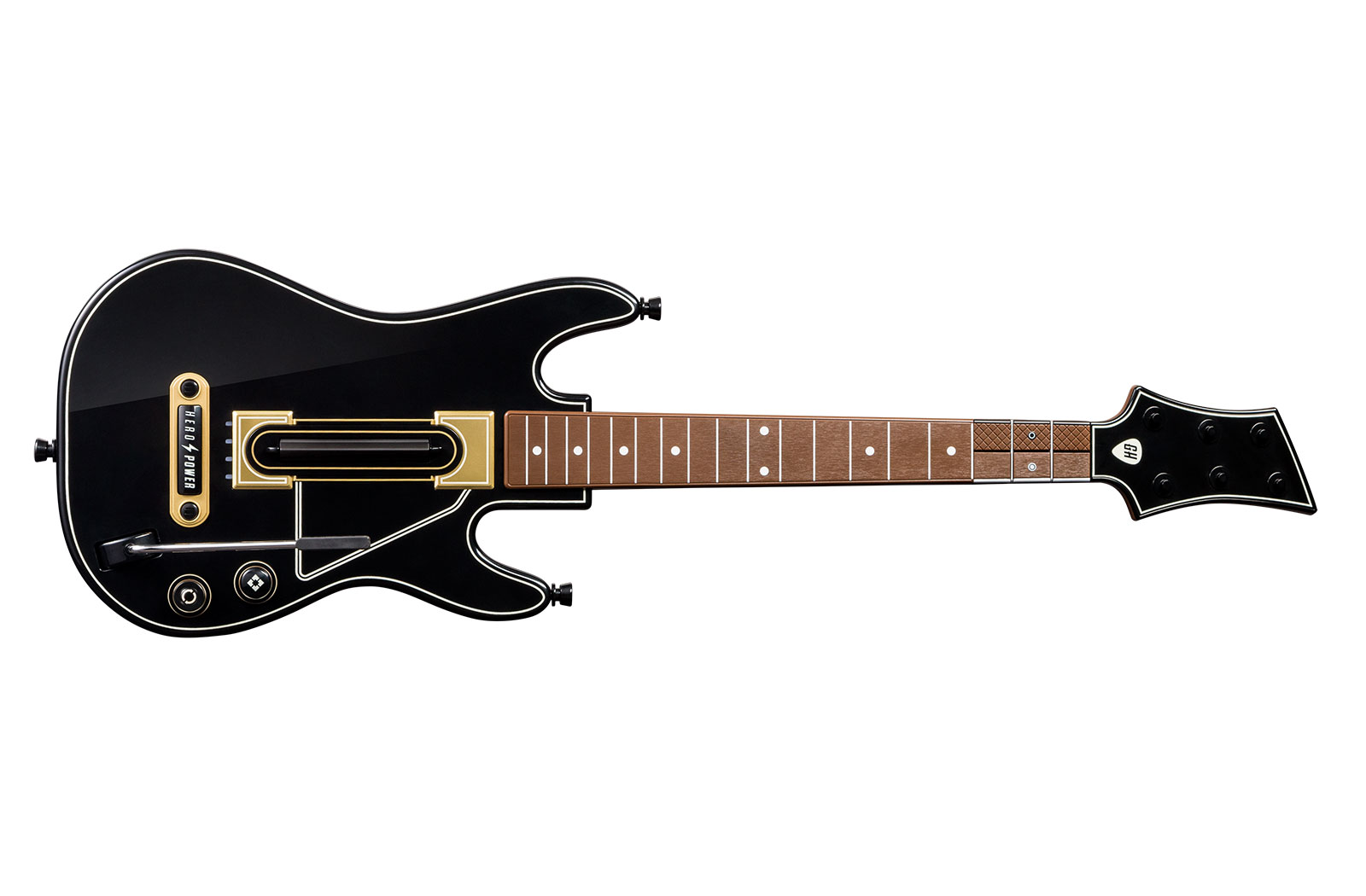 The new Guitar Hero controller has a completely different button configuration compared to the old version, so don’t expect backwards compatibility. The new controllers buttons more closely approximate actual guitar play, with six buttons in two rows of three that require a player to play up and down two “strings” essentially, across multiple “frets.”

Fall 2015 is the most specific Activision is being about release date thus far, with availability across all major consoles planned, including Xbox One, PS3, PS4, Xbox 360 and Wii U.