You can watch live as SpaceX launches its Falcon 9 rocket and attempts to recover the first stage portion via an automated, barge-based landing plan in the Atlantic ocean right here, with the first take-off attempted scheduled for 4:33 PM ET, provided conditions remain good and pre-flight checks go well.

A big part of this mission, designated CRS-6 and designed primarily as a resupply flight for the International Space Station, is getting a second chance at recovering Falcon 9’s first stage rocket. Once the second stage and the Dragon spacecraft detach from that first stage rocket, it’ll undergo a controlled descent as it attempts to touch down with SpaceX’s ocean-borne landing platform, pictured below. 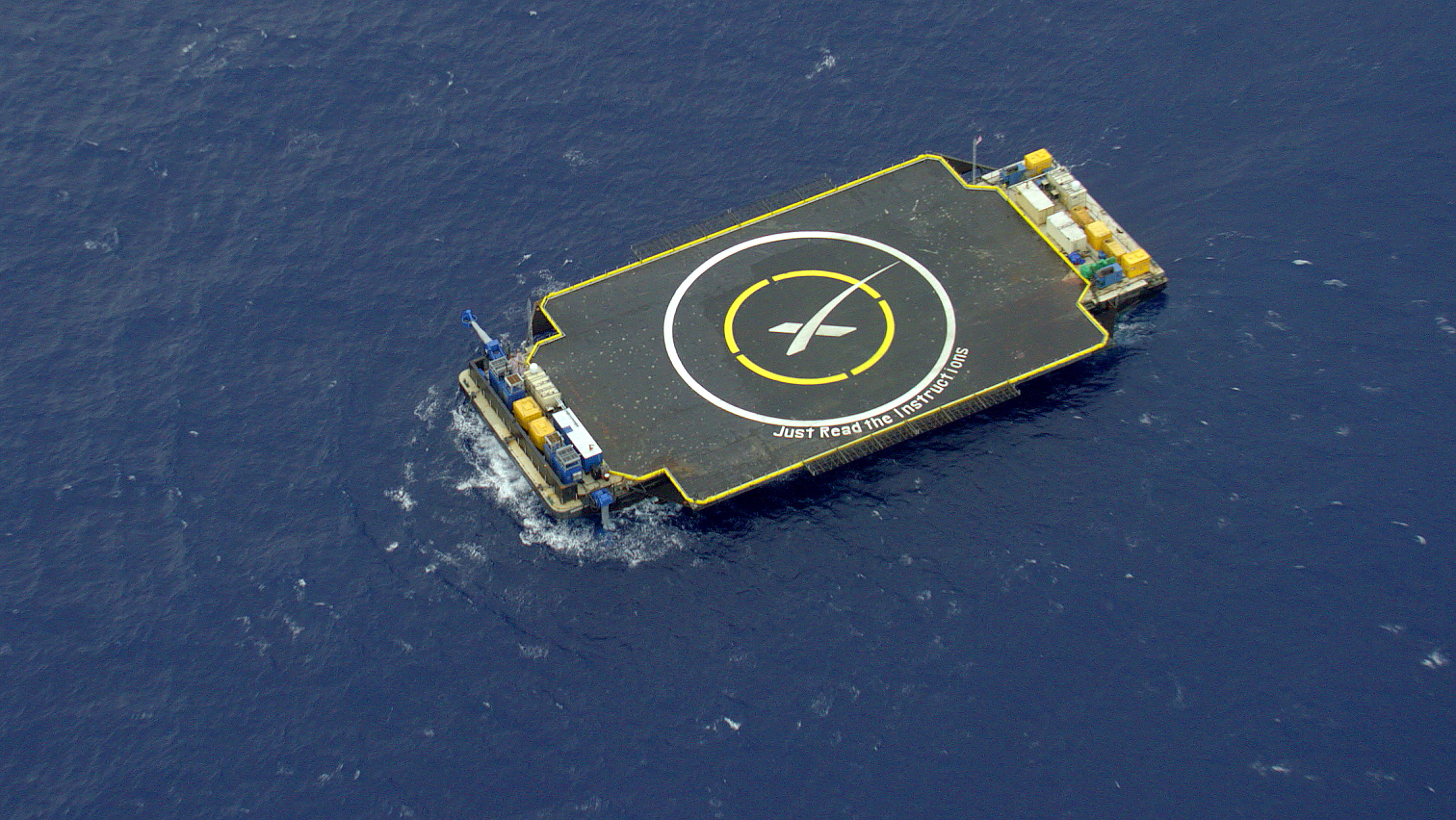 A first attempt to recover the first stage portion of the rocket with the barge met with fiery results back in January during a previous ISS resupply mission. A second attempt in February, when SpaceX launched DSCOVR, an observatory satellite, never got past the prep phase because of rough seas.

This time around, SpaceX says ocean conditions are much better, and they also note that improvements have been made to the barge to handle even harsher weather in case things get worse. That means we’re much more likely to see the rocket actually attempt to touch down, provided the launch goes off as planned.

Stay tuned, the stream above should kick off just after 4 PM ET, and we’ll have updates in case plans change, too.

UPDATE: Today’s launch was scrubbed for today due to weather, the next opportunity for a launch will be tomorrow at 4:10 PM ET, weather permitting.

Launch postponed due to lightning from an approaching anvil cloud