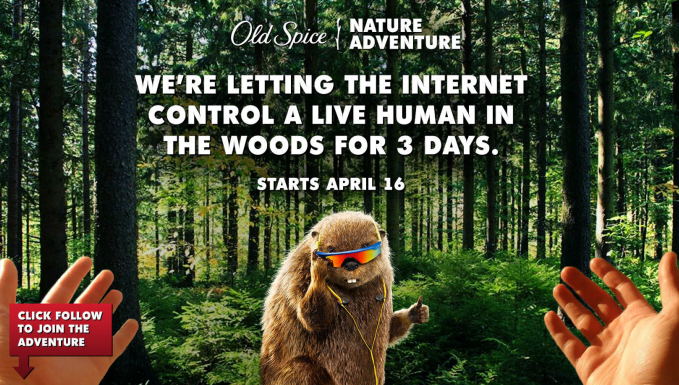 Just over a year ago, tens of thousands of people journeyed over to game-streaming service Twitch to watch each other play Pokémon, together.

Instead of streaming footage from a single player, everyone was playing the same game, using messages in the chat channel to control the game’s protagonist and his monsters through a script built by the stream’s host.

This novel idea turned into a huge phenomenon known as “Twitch Plays Pokémon,” and the community went on to play through games from other generations in the series as well as do crazy things like watching a fish play Pokémon based on its swimming.

“Twitch Plays Pokémon” is an engagement monster — following a single instance can provide weeks of entertainment (those games take forever to beat when people are constantly entering conflicting commands), and the barrier to entry is signing up for Twitch, as anyone can enter controls through the chat box.

It seems Twitch has been working on turning that concept into a product it can provide for advertisers. Starting April 16, Twitch and Procter & Gamble will launch “The Old Spice Nature Adventure,” putting a guy in the woods with a bunch of hidden booby traps and silly gags for three days and letting Twitch users control him via commands in chat.

A Twitch spokesperson says there’ll be a narrator going for the style of Old Spice’s successful “Look At Your Man” commercials, and the audience is going to find some pretty wacky stuff in the woods (apparently there will be fake-bear arm wrestling and talking trees).

Turning the “Twitch Plays Pokémon” format into an ad which companies and their ad agencies can create content for cheaply could have a huge upside, given the high engagement (and potential for quickly going viral) . If this particular campaign kicks off, I wouldn’t be shocked to see this several times a year from companies on Twitch. It’s also a possible option for monetizing live-streaming apps like Periscope and Meerkat down the road.