You might like your new on-demand streaming better than CDs, but at least you could buy them in any store. At this rate, no matter who you choose to pay $10 a month, you might not get all the music you want. As each streaming app tries to differentiate itself, they’re signing exclusivity and windowing deals so you can only hear certain songs on their service, not their competitors’.

In February, I bet that Apple would try to throw its infinite money around by securing exclusives for its upcoming streaming version of iTunes that we hear will launch June 8th. Today Bloomberg Business reported Apple has approached over a dozen artists including Taylor Swift and Florence & The Machine about these exact kind of deals.

And a few weeks ago, Jay-Z locked up some of the biggest names in music for the streaming service Tidal he acquired. Kanye West, Daft Punk, Arcade Fire, Rihanna, Beyonce, Jack White, Madonna and more pledged to give exclusive or at least early access to their new releases, plus bonus content like videos and curated playlists.

I get that artists want to make more money. And I get that the tech companies have no problem spending it on exclusives if they think it could cement them as the way people listen for the foreseeable future.

But the fans lose.

To stream their favorite artists, ever or at least when their albums drops, they’ll have to buy the right $10 a month subscription. But if those artists choose different sides of the streaming war, though, the fans get incomplete catalogues and sad ears.

But it’s getting worse. Now with Apple, Google, YouTube, Spotify, Tidal and more competing for listeners, yet unable to build good enough products to differentiate themselves, they’re leaning on exclusives.

As the lucid Bob Lefsetz wrote, if exclusives become fragmented, “you Balkanize the landscape and you hurt everybody in the ecosystem.”

$10 a month is already a lot more than most fans were spending on music in the CD era. Streaming the world’s history of music obviously provides a lot more value now than 8 albums, but still. No one but the most rabid fans will pay for multiple, redundant streaming subscriptions. Many won’t pay for any.

If you need proof that fans don’t like this situation, look what happened to the first legitimately attractive pieces of exclusive content to hit Tidal. Digital Music News headlined it perfectly: “Beyoncé and Rihanna Premiere Exclusive Tracks on Tidal; Fans Promptly Put Them on YouTube”. Inaccessibility breeds piracy. 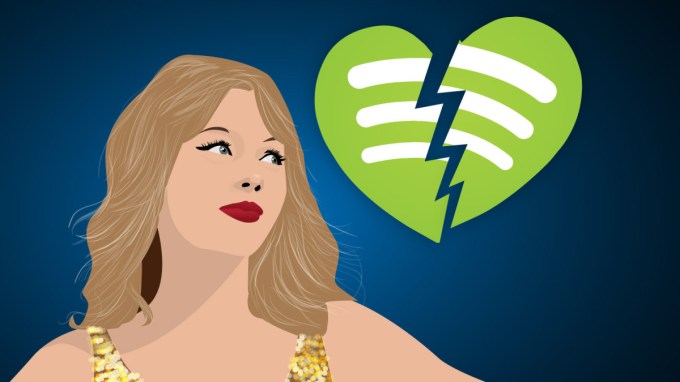 Some might argue that this happened in film with Netflix and Hulu and Amazon Instant Video, but music is different.

Movies come out in theaters first, and anyone can buy a ticket a la carte. What Apple and Tidal are trying to do is akin to saying only AMC theaters, not Loews theaters, can see the new Avengers movie. Plus films aren’t snackable. When you want to watch, you watch one for two hours. With music, you might jump between artists every four minutes, so holes in the catalogue are a persistent drag.

In TV, you see exclusives like Game Of Thrones on HBO and House Of Cards on Netflix because those studios produce the content themselves. Perhaps we’ll see streaming services trying to play more of a record label role, signing and developing new talent. 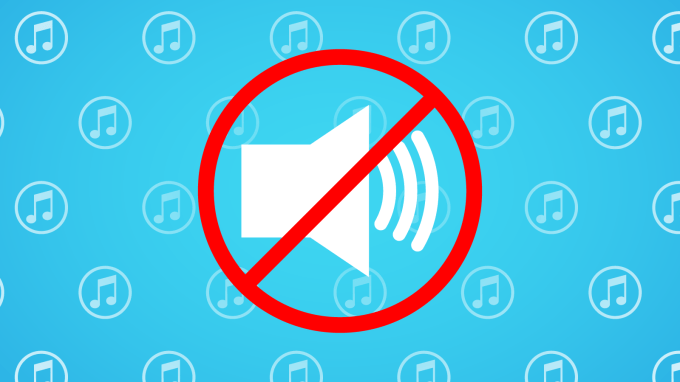 What I hope artists consider is where their money really comes from.

For many larger acts, that’s concert tickets and merchandise. The way you sell those is by creating as many serious fans as possible. Open, in-exclusive access promotes that.

Limiting reach in exchange for cash now might seem enticing, but long-term, will exclusives make them bigger stars? Maybe the zookeeper that caged them will give some extra promo when their album’s released, but then what?

When I can hear an artist’s name or single, and can then go enjoy their work on the streaming service of my choice, I become the kind of person willing to pay them $30 for a t-shirt or $50 for a concert ticket. And I love them for it.

Artists used to feel a sense of integrity that dissuaded them from putting their songs in commercials for crappy brands. But taking money to not allow fans to listen to your music. That’s selling out.