It was always weird that Snapchat exposed who you snapped with most in the “Best Friends” list, so today the app is ditching that for a new private way to see who you’re closest to. Only you will see these new Friend Emojis on your screen of incoming snaps. 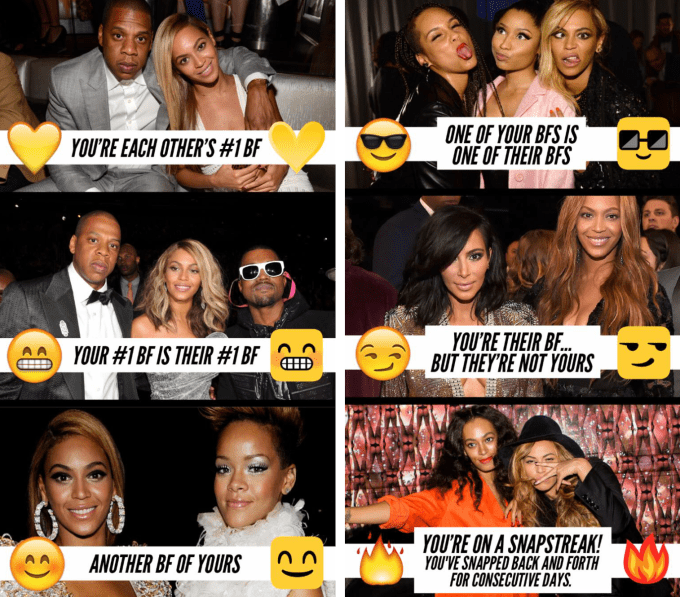 Previously, you or anyone with you in their contacts could go to your Snapchat profile and see who you sent snaps to most, and there was no way to turn this off. This might have made people question their friendship with someone if they didn’t appear in their Best Friends list, and may have outted romantic partners who were SnapCheating — sending snaps to another crush. 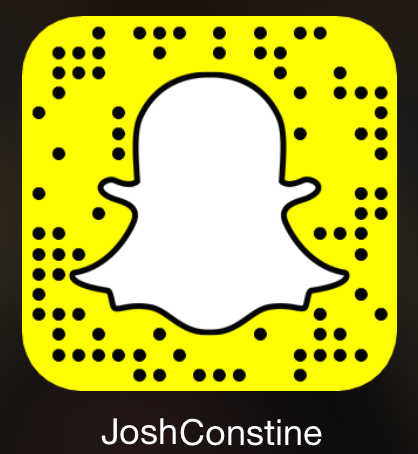 Rather than blog about, Snapchat actually hid the brief instruction manual for Friend Emojis in the Snap Channel of its app’s Discover section.

For a video demo of how Friend Emojis work, plus funny coverage of tech and Silicon Valley life, follow me on Snapchat at “JoshConstine” or by focusing your Snapchat camera on my QR Snaptag over here.

There are also two more new features. A “Moon” icon at the top of the camera lets you turn on and off a low-light mode for the camera. Previously, Snapchat’s camera was terrible in low light compared to most phones’ default cameras. Now when you’re in the dark, the moon icon will appear, and you can tap it to instantly brighten what you’re looking at, making Snapchat better at night, parties, and concerts. 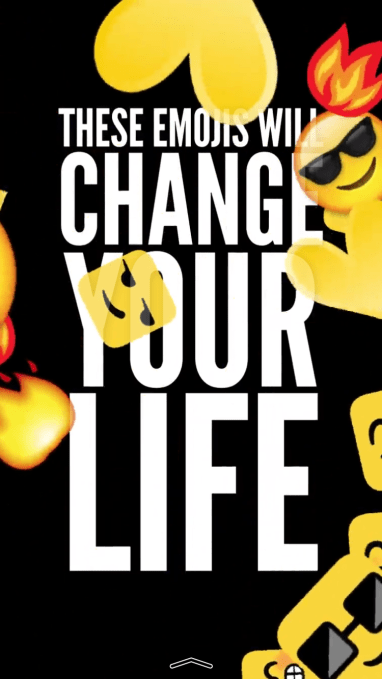 Snapchat also wants to remind you to send snaps to people you haven’t in a while. When you go to pick friends to send a Snap to, under your list of “Recents” who you’ve snapped with a lot recently,  you’ll see a section of “Needs Love”, who are people you used to snap with a lot but haven’t sent one to in a while.

Friend Emojis and “Needs Love” both turn Snapchat into more of a game. These features could make people want to snap more so they get a Snapstreak or become someone’s best friend, and guilt them about not snapping with certain people anymore.

If these, or other Snapchat features seem confusing, that’s sort of the point. The company hopes it users will teach each other how the features work, and that questions about them on social media will make the app more viral. Sneaky. Smart.

Add a soundtrack to your Snaps