CoreOS, a Docker-centric Linux distribution for large-scale server deployments, today announced that it has raised a $12 million funding round led by Google Ventures with participation by Kleiner Perkins Caufield & Byers, Fuel Capital and Accel Partners. This new round brings the company’s total funding to $20 million.

In addition, CoreOS is also launching Tectonic today. This new commercial distribution combines CoreOS with Google’s open source Kubernetes container management and orchestration tools. This makes CoreOS the first company to launch a fully supported enterprise version of Kubernetes. Overall, the new distribution, which for now is only available to a select group of beta users, aims to make it easier for enterprises to move to a distributed and container-based infrastructure.

“When we started CoreOS, we set out to build and deliver Google’s infrastructure to everyone else,” CoreOS CEO Alex Polvi said in a canned statement. “Today, this goal is becoming a reality with Tectonic, which allows enterprises across the world to securely run containers in a distributed environment, similar to how Google runs their infrastructure internally.”

Google’s Craig McLuckie, the product lead for Kubernetes, also notes that Google’s own customers will benefit from this new product because it will free them “to pick their cloud provider solely on the merits of their infrastructure, with no lock-in whatsoever.”

Google, it’s worth noting, has supported CoreOS on its Compute Engine service for about a year now. Given Google’s recent focus on containers on its cloud platform, a collaboration with (and investment in) CoreOS makes a lot of sense for the search giant as it competes with the likes of Amazon and Microsoft to get startups and forward-looking enterprises to adopt its platform. 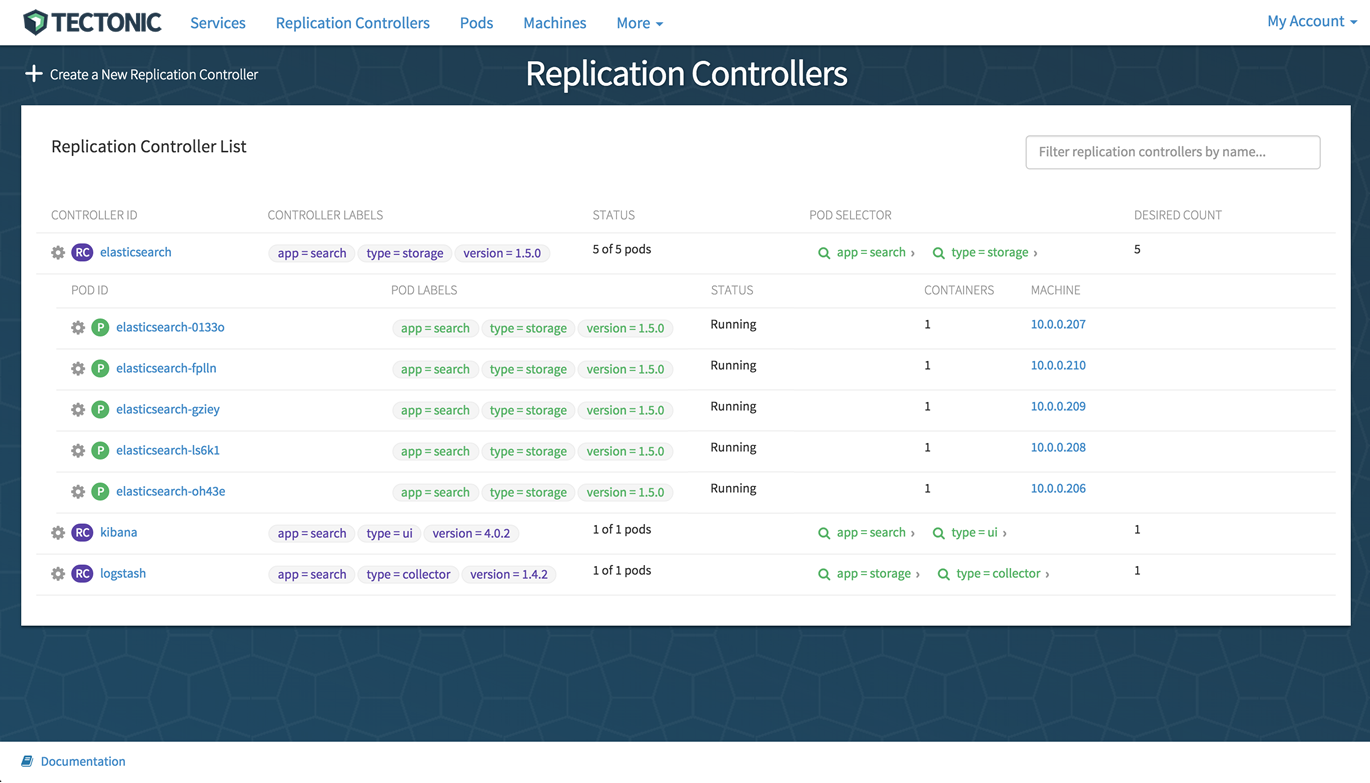