For the first time, children under 13 are allowed to have an official presence on Facebook. They still can’t have a profile, but their parents can now tag photos of them (or pet) to create a “Scrapbook.” This lets parents collect photos of their baby, toddler, or pre-teen in a centralized place they can share with friends or loved ones. Scrapbook will first roll out in the U.S. on iOS, Android and desktop.

Facebook tells me it’s looking into how it could let parents hand off control of the scrapbook to their kid when they turn 13 and can legally join Facebook. And if you hate seeing baby photos, giving parents a way to identify them could be the first step to Facebook hiding them from your feed.

Meet Rom. Rom is a bouncing baby boy launched by Facebook Scrapbook product manager Dan Barak and his co-founder (wife). Barak wanted a better way to compile all the photos of Rom he was uploading on Facebook, so he built one. 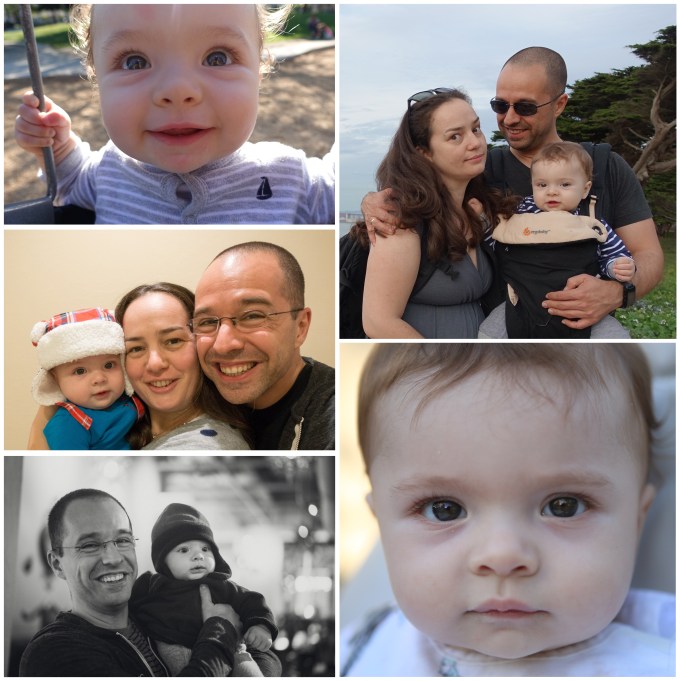 “We asked and interviewed a bunch of parents and found 65 percents of partners who share photos of their kids on Facebook [in the U.S.] do this,” says Barak.

To create a scrapbook, people will be able to go to the About section of their profiles, and then the Family And Relationships tab. There they’ll see options to start a scrapbook from scratch or make one for an existing child. This lets them establish themselves as a parent and create a phantom presence for their kid (which has ad targeting ramifications I’ll get into later).

Barak tells me there’s an easter egg in the family member selector for starting a scrapbook that lets you choose to make one for your pet.

Next, you’ll see a cute animated video about how Scrapbooks work, starring a baby elephant named Elly. You’ll then select whether to co-own the scrapbook with your partner, which means they’ll also be able to tag photos of your kid, get notified about those tags, have the photos default to being visible to their friends, and change the Scrapbook’s privacy settings. 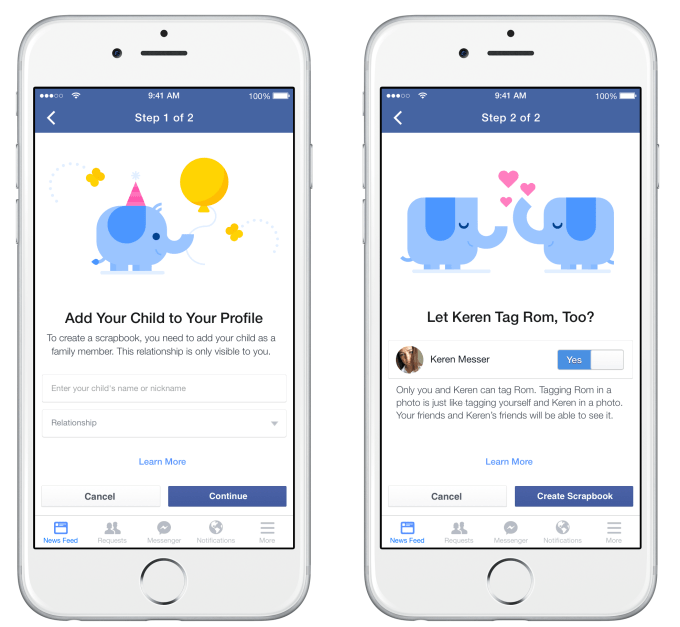 Once the Scrapbook is created, parents will be shown photos tagged with them or their partner, and can click to identify which ones feature their little munchkin (though there’s no facial detection for kids, as that’d be creepy). The Scrapbook then becomes a special collection of photos of the kid from other albums. Parents can tag their kid in other people’s photos, too, and get a notification if the privacy setting of those photos changes.

From then on, if they ever want to show someone photos of their kid, they’ve got them all in one place. Years down the road, Barak says, Facebook hopes to let teenagers assume ownership of their Scrapbooks.

“Everyone who’s on Facebook should control their own identity,” Barak says. So if  they don’t get laughed at by their middle school friends, Barak tells me, “it’s private to them and they can do whatever they want. If they want to remove it they can, or they can make it more public.” 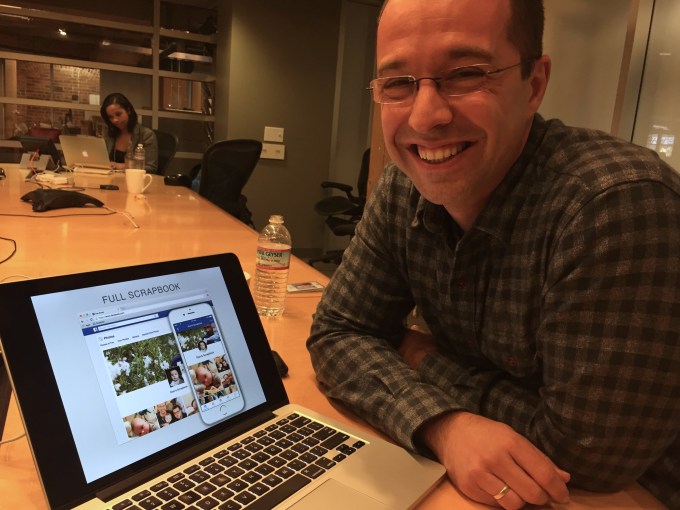 Once You Know What’s A Baby Photo…

Barak says Facebook wanted to “ship [Scrapbook] early and get feedback” from parents, so there’ll be a prominent link in the product to send comments to the company. One feature Facebook plans to add is a subscribe button that will let loved ones like grandparents get a notification any time a photo is added to a kid’s scrapbook.

But shipping early has its risks, too. Facebook hasn’t quite figured out an elegant way for Scrapbooks to work for mixed families with step-children and step-parents. A maximum of two people can be the owners of a Scrapbook, and those people have to be in a formal relationship on Facebook (expect “domestic partnerships” for friends who co-own a pet). Divorced parents could always start separate Scrapbooks, but there’s some potential for emotional stress even if Barak says “We’re not passing any judgement.” 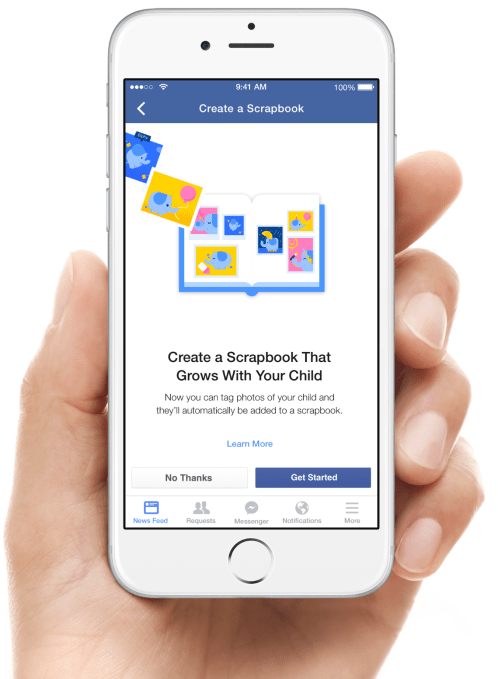 Getting parents to out themselves could be good for Facebook’s business, though Barak says “it was never an incentive. This was my baby project that came along with the baby.” Still, to use the Scrapbook, you have to list yourself as a parent, which signals to Facebook’s advertisers that they might want to target you with ads for toys or kids’ clothes.

On the brighter side, people who despise seeing baby photos on Facebook may be in luck. When I asked if Facebook could use the Scrapbook tags to identify which photos have kids in them so it could hide those photos from people who never look at, like, or comment on them, he admitted, “It’s something we’ve thought about.”