According to multiple local outlets, WordPress blogs are currently not accessible in Pakistan and pointing the blockage at the Pakistan Telecommunication Authority (PTA). TechCrunch has not been able to confirm that yet. As it stands right now, WordPress.com and blogs hosted by WordPress cannot be reached. Self-hosted WordPress blogs still work. 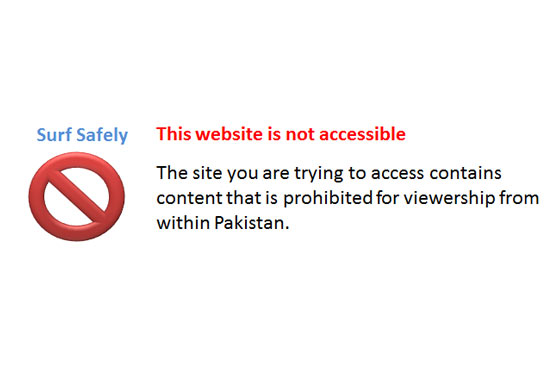 The error above is currently displayed when attempting to access a WordPress site in Pakistan.

The Pakistan government has a history of temporarily blocking websites including Facebook, Flickr, IMDb, Twitter and Wikipedia. Other times, the government reportedly stated a ban will be temporary, but as is the case with YouTube, the ban is ongoing. The government states these sites, and many others, host content that it sees as blasphemous and inflammatory.

Several local news outlets cite sources in the PTA that state the ban will be temporary and could be lifted within several days. TechCrunch has reached out to several companies including WordPress for more information.