The cross-platform developer tools service Xamarin today announced that it has hired Bryan Morris, the former VP of Finance at Ooyala and CFO of LiveRamp, as the first CFO in the company’s history. Until now, Xamarin CEO and co-founder Nat Friedman used to wear this hat, but as the company continues to grow, he decided it was time to bring on a full-time CFO.

Earlier this month, I sat down with Friedman and Morris at the company’s San Francisco offices to talk about this hire and Xamarin’s expansion plans. 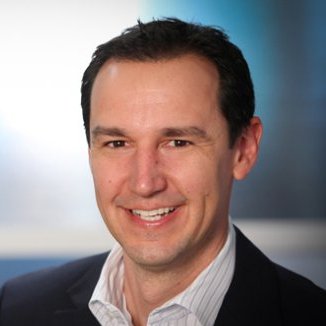 Whenever a relatively mature startup hires a CFO, chances are it’s either looking for a sale or going public. Given that Morris was involved in the sales of both LiveRamp (to Acxiom) and Ooyala (to Telstra), it’s not unreasonable to speculate that Xamarin may be going down this route, too. There have, after all, been persistent rumors that Microsoft is interested in the company. Morris was pretty matter of fact about this. “A big part of my job is to make sure that we are organizationally ready,” he said and noted that this holds true, whether the company is looking for an acquisition or an IPO. “But there is no ‘for sale’ sign here.”

Indeed, it seems Xamarin is more interested in going public over getting acquired (and that explains why nobody has acquired it yet).

“I want to build a big public company,” Friedman told me. “Out of this gigantic transition to mobile, there is the possibility for a large company to emerge that helps companies build mobile experiences. It’s happened on the web. It’s happened in the pre-web era. But it hasn’t happened with mobile yet.” With Morris on board, the company now has an experienced CFO who should be able to lead it in this direction if it chooses to go that route. 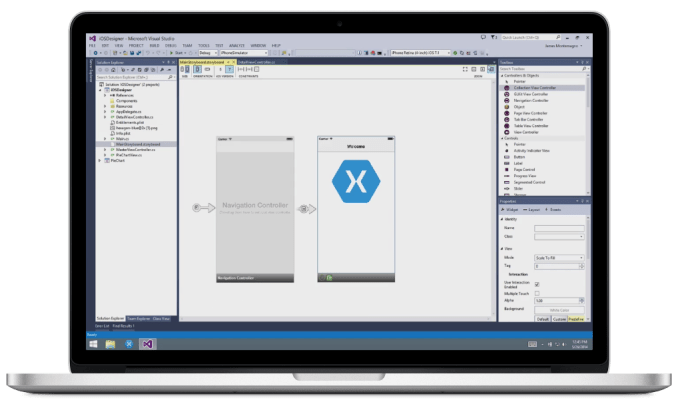 At first sight, though, Morris may seem like an odd choice for Xamarin, given that he doesn’t have all that much experience with developer tools. What he does have experience with, however, is growing companies and building out sales teams and channels.

As he told me, he has also seen the evolution of enterprise subscription models and inside sales. Xamarin has mostly relied on word-of-mouth and inside sales so far, but Friedman told me that the company is expanding its sales and marketing teams now to capitalize on the company’s already impressive organic growth and to get more traction in the enterprise, where a sales force still matters.

Xamarin saw triple-digit revenue growth in 2014 and is adding new developers at an impressive clip (the company says about 50,000 new developers per month download its tools).

The company raised a $54 million Series C round last year, so it should have a bit of runway to build out its operations. It’s no surprise then that  Xamarin is now focused on its international expansion. It has opened an office in London, which is already a big market for the company. Friedman also tells me that the company is looking to expand into other regions. He also noted that the company plans to expand its Xamarin University mobile app development training service with new offerings in the near future.