Hiring is the No. 1 thing founders waste their time on. Not because it’s not important. Bad hires can be toxic. But because it’s inefficient. Sourcing, interviewing and selecting candidates is tough enough, and most recruiting tools can’t tell you where you’re burning time or money.

Yet Greenhouse can. After its 450 customers, including Evernote, Zenefits, and Venmo, told their investor how much it’s helping them hire, VCs came beating down Greenhouse’s door just seven months after it raised a $7.5 million Series A.

Now, Greenhouse has raised a $13.6 million Series B led by Benchmark and joined by The Social+Capital Partnership, Felicis Ventures and Resolute Ventures. Greenhouse CEO and co-founder Daniel Chait tells me his company is “not a unicorn yet,” so it’s not worth $1 billion, but it’s now valued at 2.5X its last round. 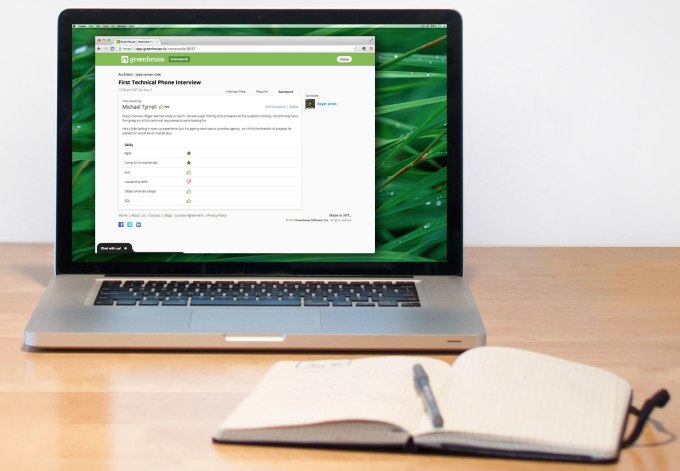 “Recruiting is a competitive priority,” Chait says. “Everyone before us saw the issue as one of administration and tracking. Lots of data and lots of resumes to juggle,” Chait tells me. But it’s not some chore. Good hiring is make or break for startups and critical to keeping costs low for big enterprises.

Greenhouse grows companies’ recruiting efforts in three ways. It aggregates a company’s job candidate sources like referrals, events, job boards, external agencies and social media into one hiring dashboard. From there, companies can A/B test their job listings and have their existing employees sent openings.

For interviews, Greenhouse helps businesses structure their questions and how they’re asked so every candidate gets a fair playing field, and scoring answers is easy with its decision-making tools. Greenhouse makes it quick to compare candidates against each other and the desired role, as well as assess how the company is doing versus industry-hiring benchmarks. 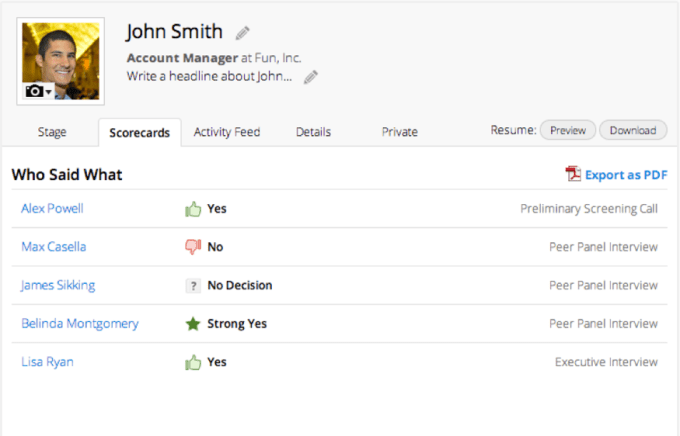 With the extra cash, though, Chait says the goal is “making the platform smarter and more proactive.”

Greenhouse hadn’t burned through the previous $7.5 million it had raised. “Far from it,” Chait tells me. Instead he says that “it just seems that looking at the growth trajectory of hyper-growth SaaS companies that end up being super successful, they continue to raise money.” Bringing Benchmark’s Matt Cohler onto its board should aid Greenhouse, too.

Chait tells me he has three big plans for the new $13.6 million:

It’s this last part that could give Greenhouse an edge on old tools. Chait says “some are trying to make it simple, pretty and modern. Some try to make it cheap.” But Greenhouse wants to enable “recruiting optimization.” 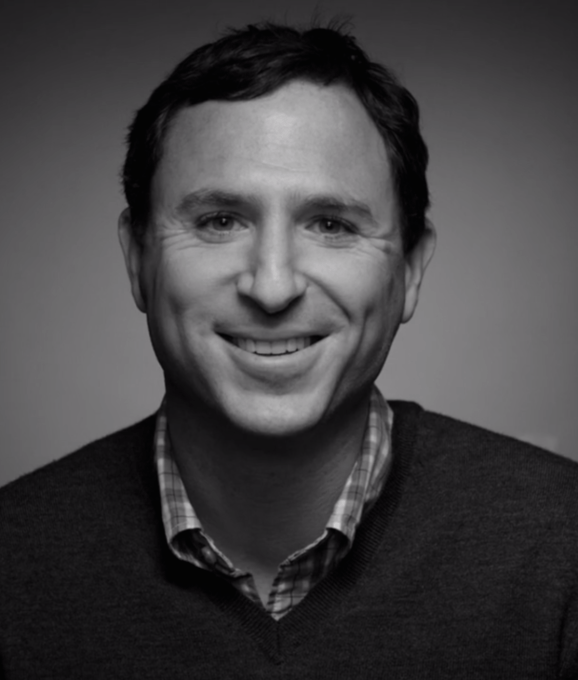 “For example, you might find candidates are routinely passing the first round of technical phone screenings but are failing face-to-face interviews. Well, a face-to-face is much more expensive. We can identify patterns of candidates that fail later rounds and suggest ways to filter them out at earlier stages.” Greenhouse also wants to be able to tell companies, “What questions are more predictive of successful hiring?” or “Which interviewers are doing the best job of selecting great candidates?”

While it’s already one-upped dusty recruiting software like Jobvite, there’s a new class of data-driven tools like Lever focused on giving hiring managers the maximum information to make each decision. Lever raised $10 million in an October Series A to go after Greenhouse.

And that perfectly validates Chait’s fundraising thesis for Greenhouse. SaaS winners keep raising to super-charge growth once they find product market fit, rather than let competitors creep up.