Google just unveiled plans for a new headquarters in Mountain View that looks like a series of canopies or even almost geodesic-dome like formations.

This is the first time the company has designed and built offices from scratch, and it’s partnering with Bjarke Ingels at BIG and Thomas Heatherwick at Heatherwick Studio, which will lead to a better way of working.

Instead of very permanent buildings, Ingels and Heatherwick conceived of lightweight block structures that can be moved around as Google gets into new areas as it has in the past with self-driving cars and smart contact lenses.

Moreover, the company envisions a campus that more seamlessly blends into the surrounding area. Areas are open to the public as well as Google employees.

“It needs to be a neighborhood in Mountain View,” the video above says. That’s a contentious point, as Google has long wanted to build north of 5,000 housing units in the area, which the city council has resisted. The inability to co-locate or build housing in line with the company’s growth has put pressure on cities to the north like San Francisco.

The video also critiques a lot of the automotive-centric infrastructure that surrounds the area like Highway 101. Mountain View and other cities nearby came of age in the mid- to late-20th century when suburbs and highways were favored by federal policy and cultural tastes. This has shifted as younger tech companies have decided to begin life north in San Francisco over the last 15 years.

Meanwhile, slightly older companies like Facebook and Google have remained entrenched in the South Bay suburbs. Each is in the process of erecting futuristic new complexes from Apple’s circle-like headquarters under construction in Cupertino to Facebook’s new Frank Gehry-designed building in Menlo Park. 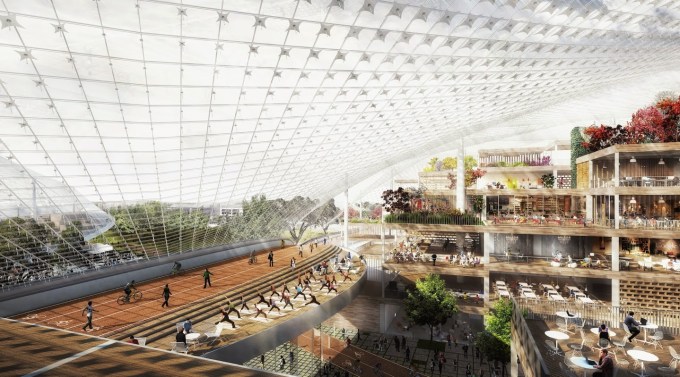 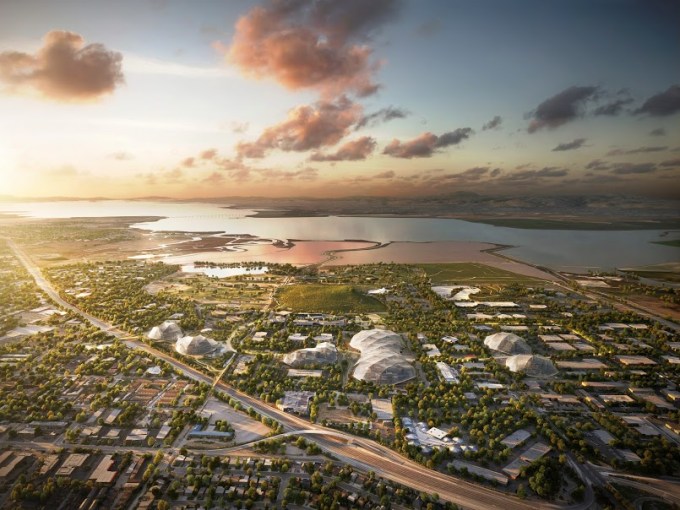