Using Respoke, developers can use a single API to add features like video calling, real-time chat or screen sharing to their applications. Currently, the service mostly focused on the Web with a JavaScript library and REST API, but Respoke plans to launch betas of its Android and iOS SDKs within the next quarter. Internet Explorer and Safari don’t currently support WebRTC, but Respoke plans to release a plugin for them, too. 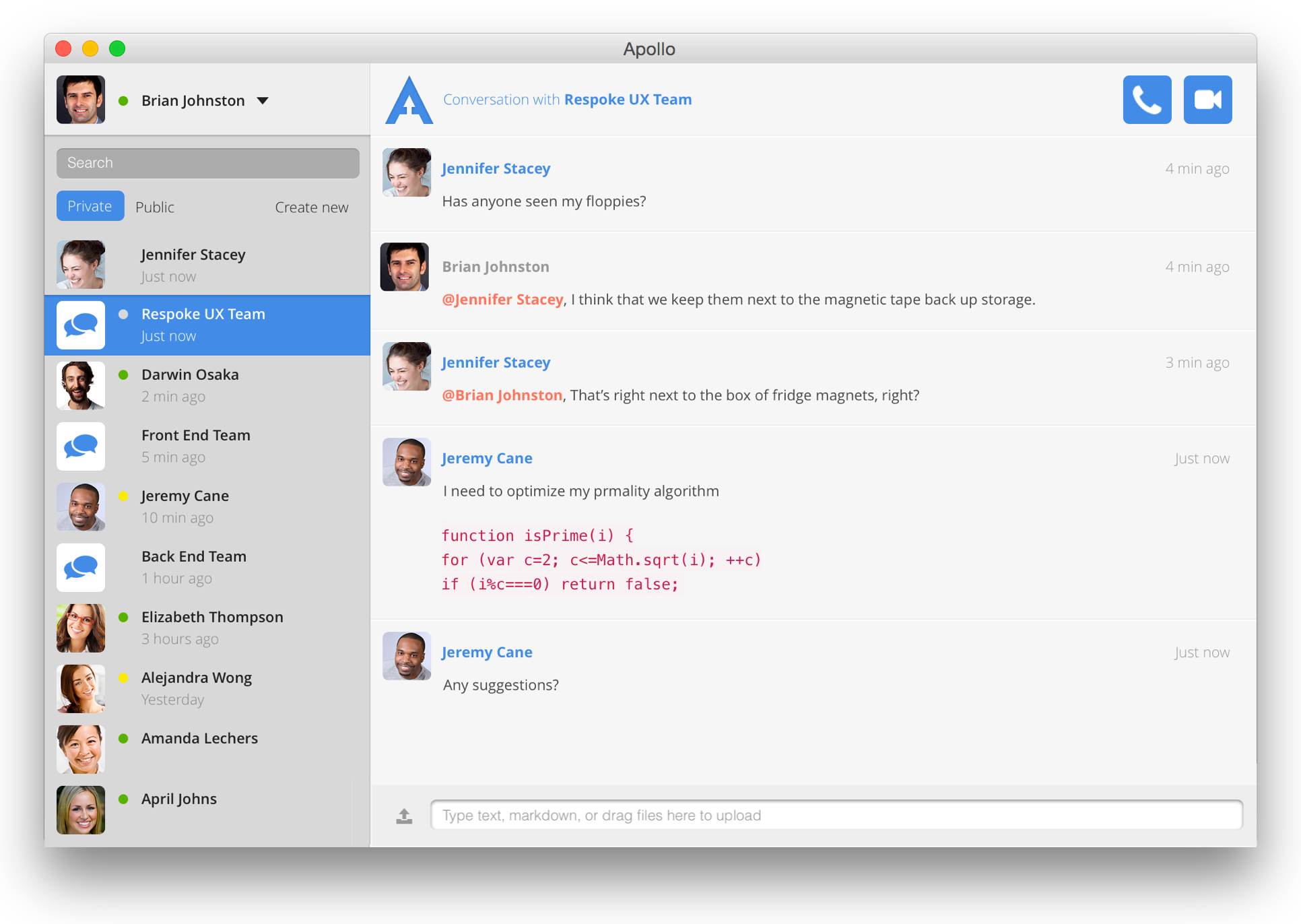 While WebRTC is a great technology, its current iteration focuses on one-to-one peer-to-peer connections. Very often, though, firewalls and network configurations stop these direct connections. That’s where backend services like Respoke come in handy. They don’t just handle these kind of connections by using a media relay to enable these connections, but they also add other features that aren’t part of the WebRTC standard like managing login credentials and identities, presence and other features users expect from their communications apps.

Digium incubated Respoke as a startup project within the company over the last few months. The service soft-launched a few months ago and since then, the team has added a number of features its early adopters asked for, including inbound and outbound calling, screen sharing and others.