Although the Super Bowl is still “king” when it comes to TV ad space, annual award shows like the Oscars and the Grammys are also very attractive to advertisers. For the recent Grammy Awards, 30-second commercials went for $1 million apiece, while half-minute ads for this year’s Oscar telecast are selling for $1.9 million.

But it’s not just the content of the ads that’s unique, it’s the very nature of the ad experience as a whole. Advertisers have become very clever and have gone native with their ads, seamlessly blending their commercials into the content of the program. Case in point is Target’s ingenious Imagine Dragons’ live performance on the night of this year’s Grammys. If you were watching the telecast and blinked, you probably couldn’t tell that the live performance by the band wasn’t part of the awards show but was really a commercial, it was so seamless.

The term “native ads” refers to online advertising that matches the form and function of the platform on which it appears. The more thoughtful and targeted the advertisement, the more effective it is.

As a mobile app developer myself, I’ve seen many of my colleagues continually make the same mistakes when it comes to using ads for app monetization, and as a result lose valuable users over time. Target’s Imagine Dragons’ commercial worked on so many level; you might even consider it the ultimate native ad.

A major way to distinguish a good ad from a bad one is by comparing the way the ad looks and feels within the rest of the content. Target mastered the way it blended its ad into the existing experience of the Grammys. Instead of purchasing eight 30-second ads (at $1 million apiece), Target opted to give music fans more music with its allotted ad time by buying out the entire four-minute commercial block for an elaborate music stunt aired in real time.

The four-minute performance of “Shots” in Las Vegas incorporated a 360-degree screen, LED jewelry on fans, helicopter footage and 22 cameras. Most Grammy TV viewers were probably unaware that what they were watching was a commercial and not part of the show. Talk about blending in.

This characteristic has to do with how similarly the ad behaves within the rest of the content in which it is placed. Ideally, the ad content should behave in the same way as the original content, no matter what the medium is. In the case of Target’s Grammy ad, while you’ve already been watching live performances throughout the awards show, the advertisers slipped in another live performance, although in reality it was a perfectly designed ad. Only the Target logo, which appeared on screen at the very end of the ad, clued you in that this was an ad and not part of the awards show. As far as function goes, Target was right on target.

The more targeted the ad, the more appealing and resonating it is to the audience. A good example could be the highly targeted ads broadcast during football games when you mostly see potato chip or beer commercials. Advertisers know exactly who the audience watching the game is and target them at the right time, within the right context to promote their snacks and beverages.

In the same way, Target, a giant consumer brand, bought the Grammy ad space to give more music to music lovers. What’s more effective than giving your audience exactly what it wants, and, in addition to, associating your brand’s image with this happy and positive experience? 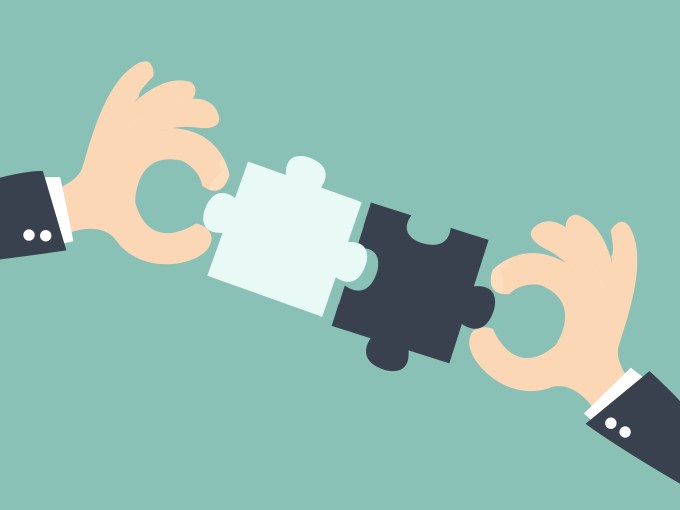 It really doesn’t matter if you’re distributing a multimillion-dollar Grammy commercial or a small mobile app ad, the rules for success are the same. From my experience, high-performing ads all follow the same pattern.

To increase the chances of success, make sure the ads blend in with the look and feel of the surrounding content, keep the function of the ad consistent with the existing environment, and harness contextual data to make the ad relevant so it resonates with your target audience. It doesn’t require any extra cost – just a little forethought.