This week’s tech news included the crowdfunding of Burning Man’s largest art car, Apple’s plunge into the market for automobiles, Raspberry Pi surpassing the $5 million mark in sales, and more. These are our best stories of the week (2/14-2/20).

1. Apple is reportedly working on a car. The corporation has hired car interior, transmission, new vehicle and auto safety engineers – but is now being accused of poaching auto engineers for its advanced battery division.

2. Natasha Lomas wrote a thought piece about the way technology shapes our language, and how we must listen carefully to the language our products generate.

3. We interviewed Ken Feldman, who is pulling together a fundraising campaign to bring the largest art car ever seen to the Burning Man playa — in the form of a Boeing 747. 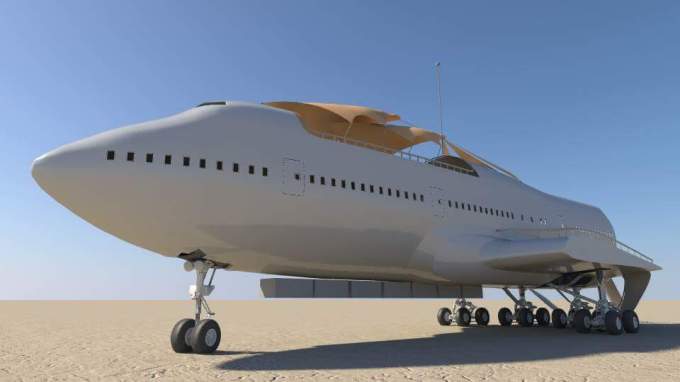 4. It’s been one year since Facebook bought WhatsApp for $19B. Josh Constine explains why the acquisition that was once deemed ludicrous, doesn’t seem so crazy anymore. 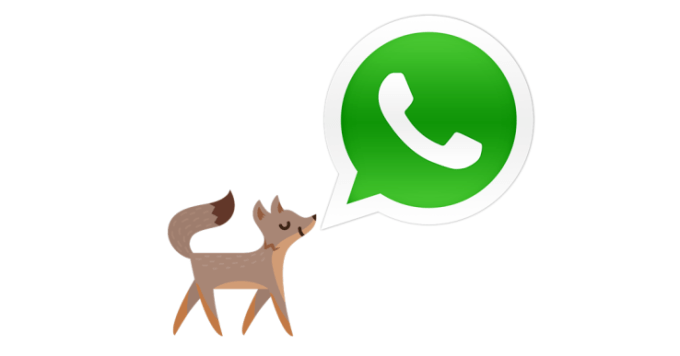 5. Since Satya Nadella took over just over a year ago as CEO at Microsoft, he has started to redirect the company, looking at the short term, while perhaps beginning to formulate a plan for the next wave of computing. Alex and Ron analyzed Microsoft’s strategy through the lens of a game of golf.

6. Dear Google, what happened? Jon Evans argues that Google seems to have fragmented into a hydra with a hundred tone-deaf heads, each with its own distinct morality and personality, in “Don’t Be Google.”

7. When the Raspberry Pi first launched, it had a modest goal of selling “a few thousand” Pi over its entire lifetime. This week, the microcomputer passed the 5 million mark in sales. 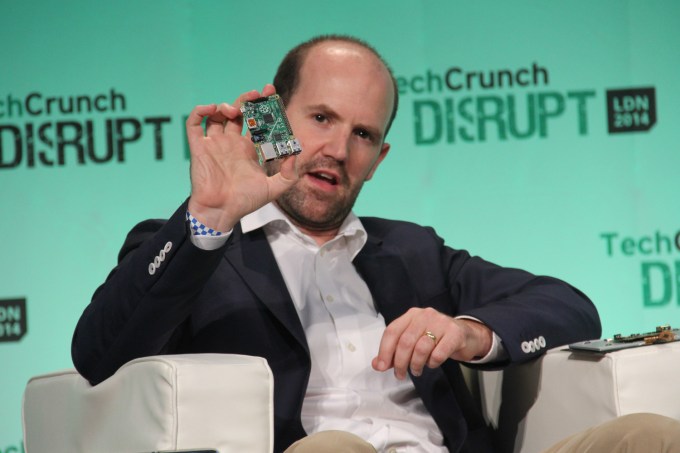 8. Elemental Path is developing a new line of smart toys for children which will be powered by the super computing system IBM Watson, enabling the toys to engage in real and personalized conversations with kids.

9. The FAA finally proposed rules to open the sky to some commercial drones, but delivery drones are to remain grounded.

10. Tadhg Kelly explains that when all is said and done, create-a-cash-engine mentalities are only ever temporary. It’s the ambition that makes video games in “The Lesson Of Peter Molyneux.”

11. Josh Constine wrote about the the explosion of niche dating apps based on Tinder’s familiar swipes, and how the dating app landscape is becoming more specialized with the rise of the micro-Tinders.

13. LinkedIn launched an expanded version of its Marketing Solutions platform, with a broader vision for helping advertisers reach potential customers throughout the sales cycle.

14. Kyle Russell went hands-on with Xiaomi’s Mi Note phablet, a great phone you’ll probably never get to buy if you’re in the U.S.

15. Philz Coffee, which has become an institution of sorts in its native San Francisco Bay Area, raised $15M and announced plans to expand nationwide.