Messaging is the center of mobile. Snapchat is raising at around a $20 billion valuation. And no one cares who owns apps. On February 19, 2014, we didn’t know any of these things for sure. So when Facebook announced it would pay $19 billion to acquire WhatsApp — an app most American pundits had never used — it seemed ludicrous. Zuck had to be crazy, right?

Without WhatsApp, Facebook’s international situation would look a lot dicier. And if a competitor like Google acquired it instead, it could have been disastrous.

Instead, Facebook possesses the most popular messaging app, and has neutralized the biggest threat to its global domination of social networking.

Chat Is The Mobile Portal

How do you monetize chat? It’s a tough question. Sure there’s stickers, but there’s too much competition to charge much upfront for an app and it’s too disruptive to show ads. But platforms, hubs, portals — whatever you want to call them — hold plenty of opportunities to cash in. 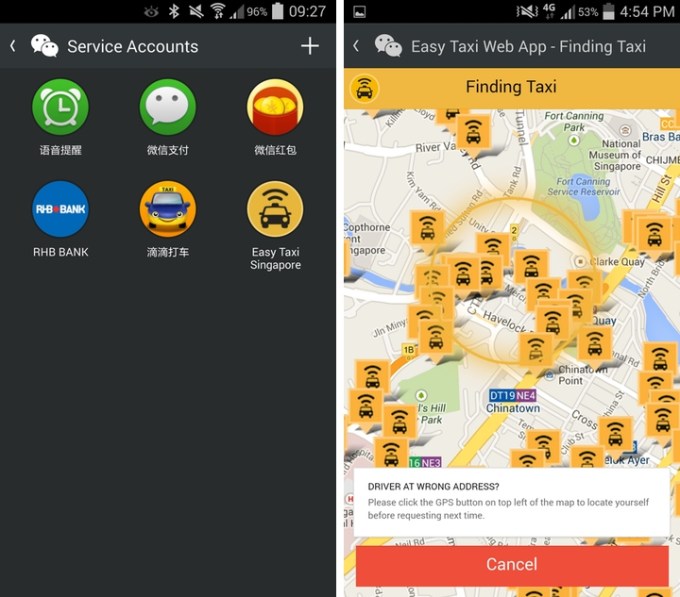 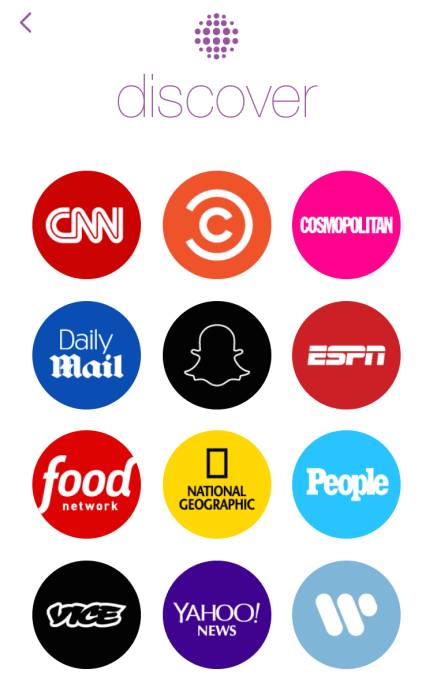 The messaging apps from Asia are proving this as we speak. China’s WeChat also lets you call a taxi, pay friends, search, shop, buy movie tickets, and more. Japan’s Line hosts Line Pay, Line TV, and an identity platform for games. Why fumble with a bunch of different apps, passwords, and payment methods when you can do it all while you chat?

Even Snapchat is expanding far beyond messaging. Its Stories product for broadcasting sequences of photos and videos is a hit with star content creators. Its Snapcash feature lets you quickly pay friends through Square Cash. And its new Discover portal collects Snap-formatted content from premium producers like Comedy Central, CNN, ESPN and Vice.

A lot of critics wondered how Facebook could earn money from messaging on WhatsApp, considering it’s vowed not to show ads and only charges its skimpy $1 subscription fee in a few markets. The answer is it doesn’t have to. By taking a cut of commerce, or charging for promotion of content, it could keep chat lean and clean while monetizing other parts.

It Missed The Boat On Snapchat

Facebook famously offered to buy Snapchat for somewhere around $3 billion. With 20/20 hindsight, we know that was a short-sighted low-ball. Snapchat rejected the offer, and all of Facebook’s efforts to clone it since have failed spectacularly. 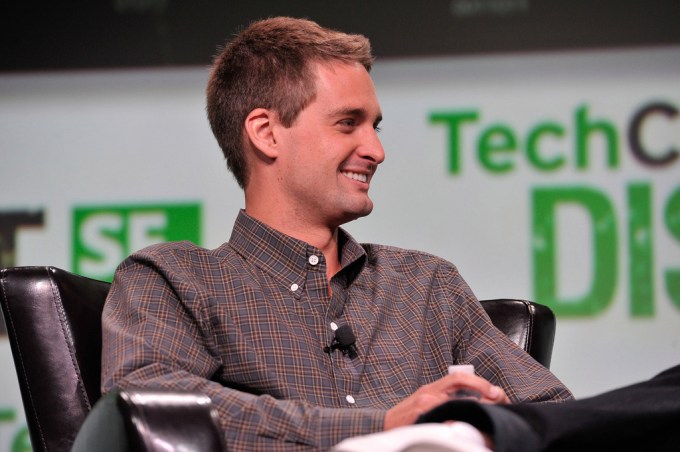 Now Snapchat is trying to raise around $500 million at a $20 billion valuation. Its Stories feature has grown into a competitor to Facebook’s News Feed. And Discover could make it all quite monetizable if it gets popular. Snapchat is constantly cited as where teens are ditching your parents’ social network for.

Snapchat has become one of the banes of Facebook’s existence, and I’d imagine Facebook wasn’t willing to let it happen again abroad. So rather than trying to pay what WhatsApp was worth a year ago, it resigned to pay what it may be worth one day.

Whenever a tech giant buys a popular startup, there’s always some immediate backlash from users, and worries that people will jump ship. But time and time again, we’ve seen that if the acquired startup is allowed to run at least somewhat independently and can simply carry on its mission with more resources, fans stay loyal.

Instagram had around 30 million users when Facebook bought it for $1 billion. Now it has over 300 million users and Citigroup values it at $35 billion. 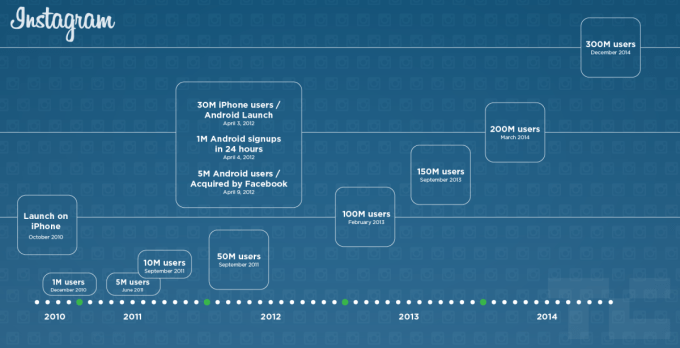 Some Kickstarter backers and early developers moaned when Facebook acquired Oculus. But it’s since flourished into the premier virtual reality platform. CEO Brendan Iribe told me the acquisition helped by boosting confidence of big devs because they knew Oculus wouldn’t run out of money and shut down.

The Parse developer platform has grown from 60,000 apps to over 500,000 since Facebook bought it. Flurry flourished with Yahoo. Twitter’s ownership didn’t deter people from Vine.

Facebook buying WhatsApp wasn’t going to ruin it, and it didn’t. It’s kept growing from 450 million monthly users a year ago to 700 million last month.

More risky than Facebook not buying WhatsApp was what would happen if a competitor did.

Most obviously, Google could have used WhatsApp to jumpstart its late-to-the-game Hangouts messenger. Suddenly, Facebook would be battling a deep-pocketed competitor to replace SMS as the way the world chats.

Without it, Google has seemingly surrendered in the messaging war. Since WhatsApp runs independently, Facebook has been able to focus on its Messenger app in its home market, which has risen to 500 million users. 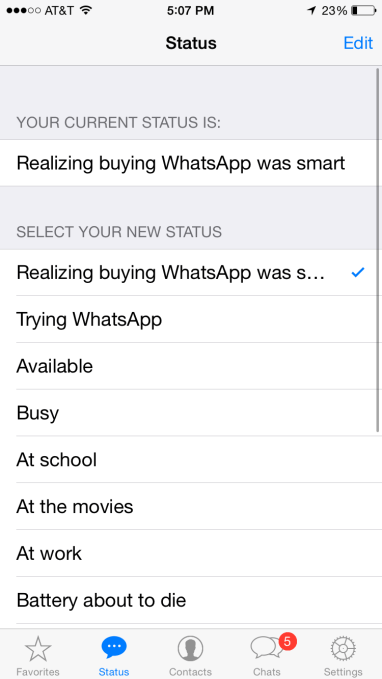 WhatsApp has achieved massive popularity in the developing world where SMS fees are hard to swallow. That’s because discretionary income is less common, which also makes monetizing these users with ads difficult. That’s a problem for Facebook that WhatsApp can help solve. Through mobile payments that are widespread in places like Africa, WhatsApp could monetize where it’s tough for its parent.

And whether it stayed independent or sold to someone else, WhatsApp could have challenged Facebook’s iron grip on social networking. It’s not just chat. WhatsApp offers a status update feature reminiscent of AOL Instant Messenger’s away messages. But if you squint, those statuses look quite similar to what people post to the Facebook feed.

Since messaging is the core feature of mobile, WhatsApp could have wedged its way into becoming a full-fledged social network starting with statuses.

We won’t know for sure until WhatsApp starts bringing in serious revenue. But in the age of the desktop web, AOL and Yahoo grew huge by using their frequent use to become the portals to everything else. Messaging apps are the portals of mobile, and Facebook owns the biggest one.