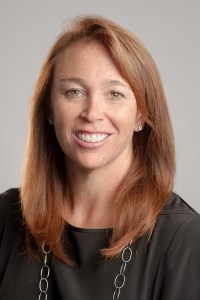 Cloud storage company Dropbox announced today it has hired Vanessa Wittman as its new finance chief, who will be replacing longtime CFO Sujay Jaswa. Wittman brings some public company experience, having served as CFO and SVP at Motorola Mobility after the company had been acquired by Google and during the company’s later sale to Lenovo. Prior to that she was CFO of Marsh & McLennan and had also held finance roles at Microsoft, Morgan Stanley, and others.

Meanwhile Jaswa, who has been on the Dropbox team since 2010, will be leaving the company at some point over the next few months. Previously an investor at New Enterprise Associates, Jaswa expects to return to the investing world after the transition.