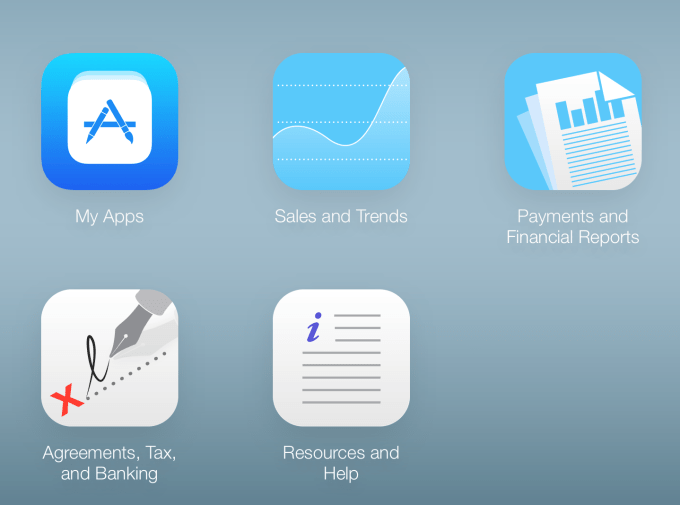 UPDATE (1/31/15): Apple has quietly brought iTunes Connect back online. We’ve yet to see developers complain about the issue from yesterday since it went back up.

UPDATE: Apple seems to have temporarily taken down iTunes Connect.

An issue with Apple’s iTunes Connect service, which lets developers upload new versions of their apps to the App Store and track sales and income, is causing some developers to log into the wrong accounts this morning.

The issue emerged as developers, noticing that they had access to apps they clearly did not develop, began posting screenshots on Twitter. As you can see in some of the examples that popped into my timeline, some of the accounts compromised by the bug gave random users access to apps developed by large companies and small, indie developers.

Most definitely was auto logged in to a blackberry account on iTunes connect somehow… This isn't mine! pic.twitter.com/S9lujDno95