The iPhone 6 and 6 Plus have helped Apple sell an astounding 74.5 million iPhones during the first quarter of the company’s fiscal 2015 year. That’s more iPhones than they’ve ever sold during a single quarter, up from the previous record of 51 million iPhone sales reported during the same time last year, and above the consensus estimate of around 67 million per Wall Street analysts. That’s a 41 percent increase year-over-year for iPhone sales. Apple also moved 21.4 million iPads during the quarter, down compared to last year’s 26 million units shipped.

The record-breaking number isn’t just significant in that it earns Apple bragging rights – it’s a very loud, very clear answer to critics that claim Apple is looking at winnowing growth opportunity for its smartphone division. It’s also an indicator that Apple made the right call in addressing display size with its last update, since the larger iPhone 6 and 6 Plus seem to have been responsible for a lot of the iPhone’s overall growth and record-breaking quarter.

Part of the iPhone’s tremendous success has to do with its ability to sell more devices in key growth markets, including Greater China. Analyst firm Canalys reported earlier today that Apple has shipped more smartphones in China than any other smartphone maker for the first time ever, and its surge ahead of both Samsung and recent top dog and Samsung usurper Xiaomi must translate to a huge increase in regional device sales. It’s hard to understate what an accomplishment it is for Apple to have led that market, and how key its strong position there is for future growth potential.

iPhone sales skyrocketing has a couple big potential halo effects, too. Leaving aside that iPhone buyers often also become Mac buyers, Apple is continuing to push the reach of its Apple Pay mobile payments solution, which is designed to incentivize future device purchases in turn. More devices with Apple Pay capabilities leads to greater retailer and merchant interest, which in turn prompts more consumer satisfaction (more places it works) and so on.

Apple also primes the pump for a key product launch with this many new iPhones in the wild: The Apple Watch. Since the Watch requires a companion iOS device to run apps and function fully, more iPhones by necessity means a larger potential market for Apple’s debut wearable. The watch is unique among Apple’s major new product launches in this way, so the bump in iPhone sales comes at a crucial juncture for Cupertino. 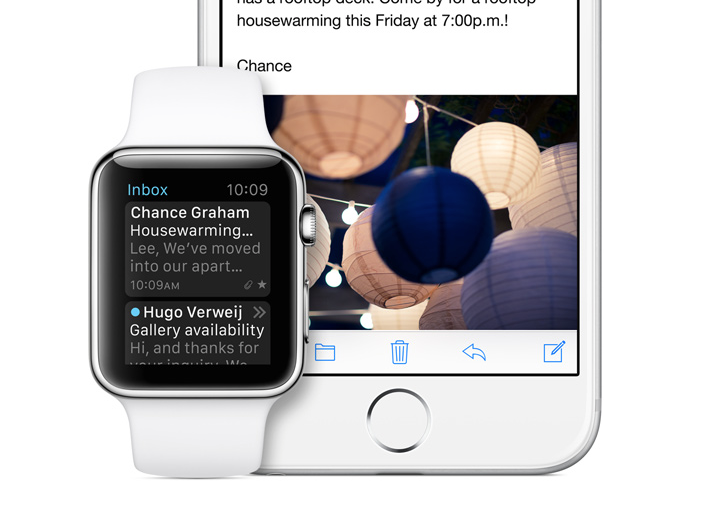 Another factor that could’ve helped spur iPhone sales so high is the U.S. consumer device upgrade cycle. Apple iPhone owners expressed a strong intent to upgrade their devices ahead of the iPhone 6 and 6 Plus launch, according to comScore, and a large group of iPhone 4s, 4 and 5 owners happened to be coming off agreements just in time for the update’s arrival.

iPad sales continue to disappoint, but the product appears to be set for some updates this year, including a rumoured larger version, which may come along with a stylus that might make the device more appealing for both business and creative niche users, depending on its capabilities. The iPad still represents a business with sales that any competitor likely envies, but based on these results its long-term growth potential remains a question mark.

There’s no question the iPhone outperformed all expectations, however. On the Apple earnings call, CEO Tim Cook broke it down: “On average we sold over 34,000 iPhones every hour, every day of the quarter,” he said. This quarter also marked the sale of the billionth iOS device, a space grey 64GB iPhone 6 Plus that Apple retained at their HQ for posterity.