I’m Canadian so I get to bring you the following news: GoPro is partnering with the NHL and NHLPA to incorporate GoPro footage into live broadcasts of professional hockey games. The team-up marks the first time GoPro is partnering directly with a major pro sports league, and will use the company’s recently introduced Live Broadcast Solution built in tandem with Vislink.

The live broadcast fun kicks off during the 2015 NHL All-Star Weekend, featuring GoPro cameras actually worn by on-ice players to provide real-time HD footage of the game from their perspective. GoPro plans to provide capture of HD content throughout the entire 2015 season, though, so you can expect more unique perspectives on all the action from regular games and play-offs, too.

Sports broadcasters are clearly looking to incorporate more contemporary camera technology into their programming, with ESPN announcing earlier this week that it will start using drones in its Winter X Games coverage, and in fact the same Professional Broadcast Solution GoPro is using with the NHL is being tested right now in the winter X Games, with gold medal winner Colton Moor using it during last night’s Speed & Style snowmobile competition. The NFL has long used wire-flown remote control cameras, too. GoPro’s tech has thus far been more closely associated with action sports like snowboarding, mountain biking, skateboarding and others, so the NHL incorporating it into broadcasts to drive more interest from younger viewers makes a lot of sense. 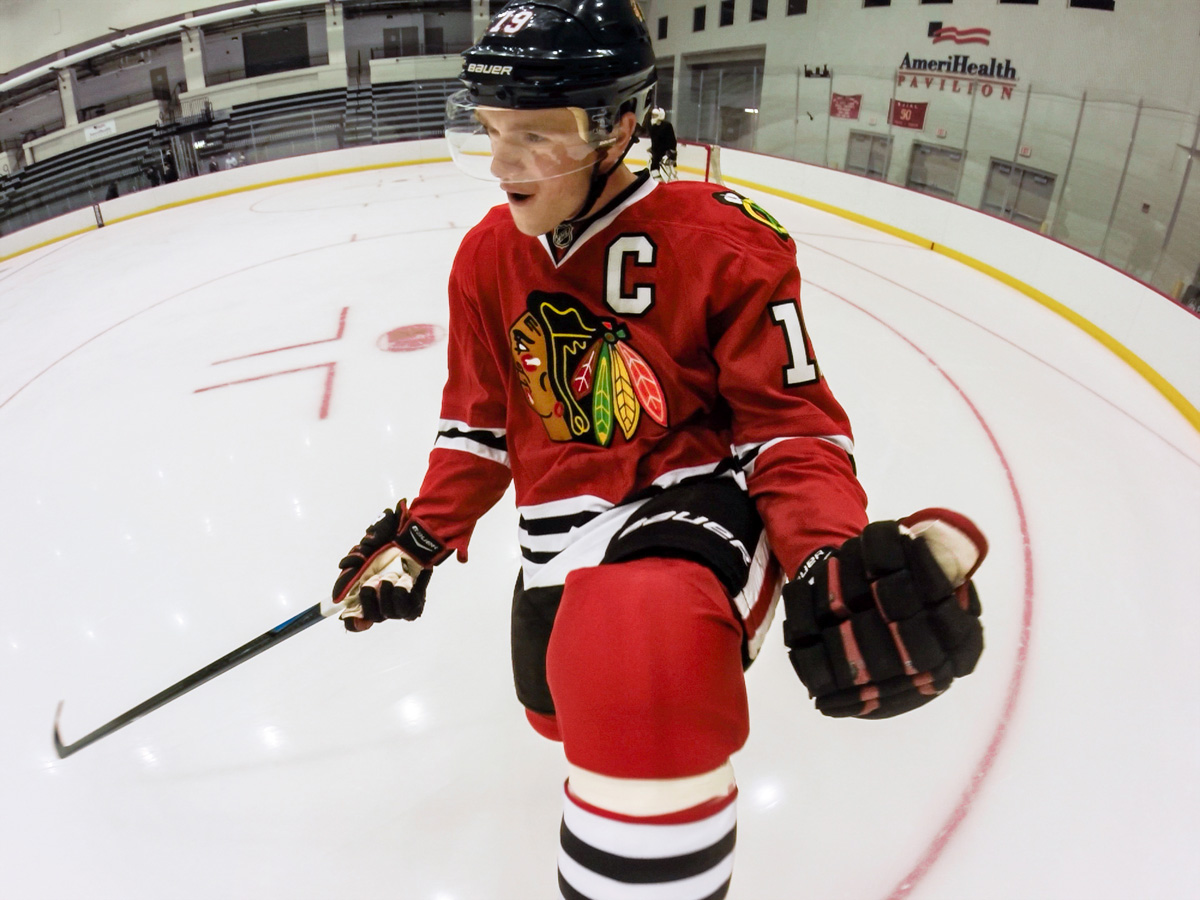 For GoPro, it means more exposure in a broader market: GoPro gets “Official Partner” status with the NHL as part of the deal, and it’ll also get prominently placed branding opportunities across NHL’s varied media presence, including in broadcast feeds, on NHL.com, and across the NHL’s social media channels.

For GoPro’s next act, it needs even more mainstream brand recognition than it has already amassed, so this looks like a smart move – especially if it provides a way to get involved in the live broadcasts of other pro sports organizations later on.