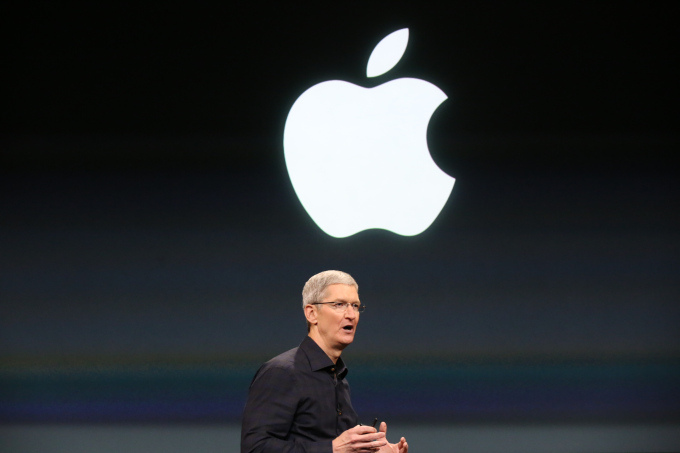 Ever wonder how much one makes as the head of Apple?

Good news! Since Apple is a public company, that’s public information. They updated their charts for last year just this morning.

This doesn’t factor in any net worth gained on Apple stock each exec already owned — and given that Apple stock did nothing but climb in 2014, that’s likely a huge chunk of cash in its own right.

You can find Apple’s Executive Compensation table on page 40 of this document.